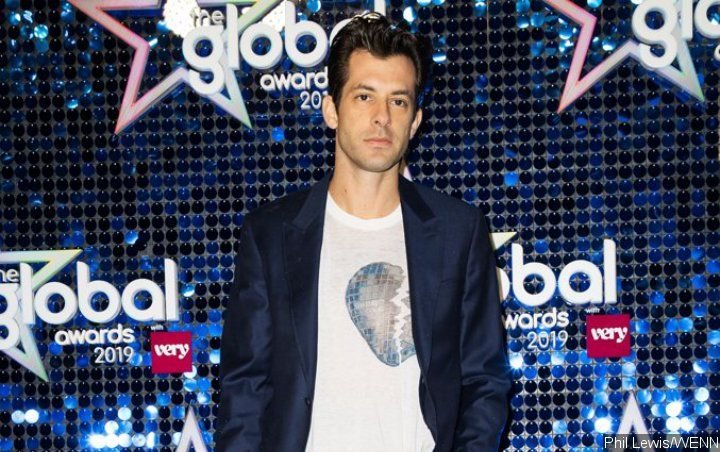 A collaboration with New York singer-songwriter King Princess, the ‘Pieces of Us’ promo allows fans to engage by incorporating polls, lyrics stickers and augmented reality filters.

The phone-filmed promo for “Pieces of Us”, the “Uptown Funk” hitmaker’s collaboration with New York singer-songwriter King Princess, is designed especially for the social media app.

It allows fans to engage with the video by incorporating polls, lyric stickers and augmented reality filters into their own Stories feed and appears in 24-hour cycles that each offer the viewer a different way to interact.

The first video clip featured shows Ronson, decked out in 1970s-style clothes, enjoying a dinner date with a glamorous blonde, only for King Princess to intervene and argue with him and his date. The singer then runs off and cycles to a nightclub, before eventually being knocked off her bike by Mark, driving a vintage red Mercedes.

King Princess, 20, who dated the actress Amandla Stenberg until earlier this year, is the British musician and producer’s latest protege and will release her debut album, “Cheap Queen”, on his Zelig Records label in October.