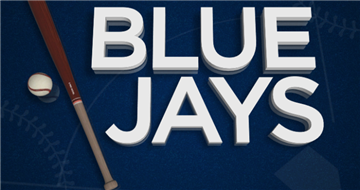 KANSAS CITY, Mo. – The Blue Jays have called up top prospect Bo Bichette about 2 hours before first pitch against the Kansas Royals on Monday night as they continued with sweeping changes to their big league roster.

The move came one day after Toronto shipped pitcher Marcus Stroman to the New York Mets for two pitching prospects and shipped infielder Eric Sogard to the Tampa Bay Rays for a pair of players to be named later.

Bichette, the son of longtime outfielder Dante Bichette, is the third legacy player to join the Blue Jays’ roster. Vladimir Guerrero Jr. and Cavan Biggio arrived with the club earlier this season.

Bichette was playing shortstop and batting sixth for the series opener in Kansas City.