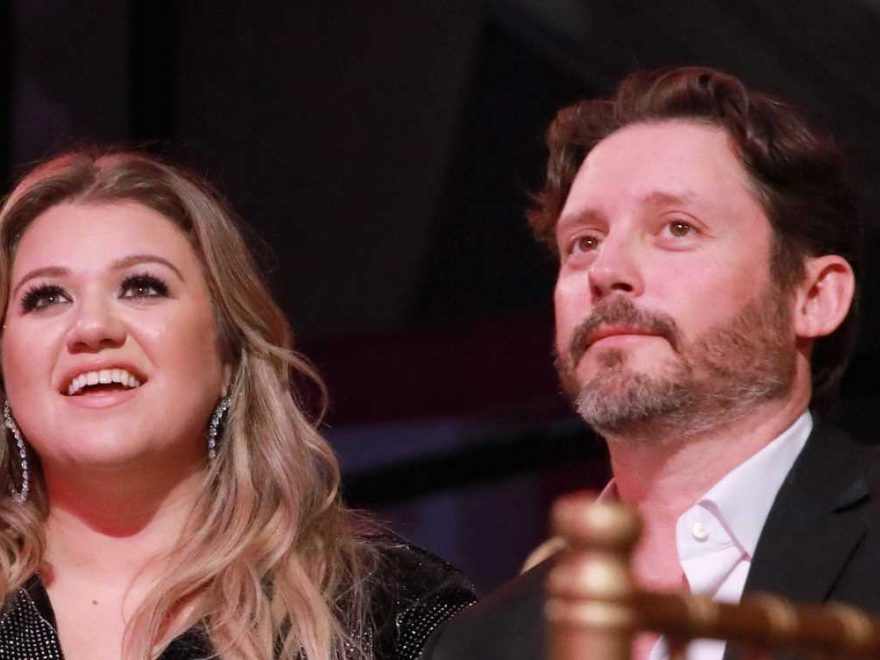 Kelly Clarkson is in the middle of a pretty messy divorce from her estranged husband Brandon Blackstock, and a new report says his jealousy of her success is one of the reasons their relationship didn’t work out.

Wow, yuck to this energy. But the good news is Kelly “can finally enjoy her success without feeling ashamed,” now that she and Brandon are over. Moreover, she “doesn’t take credit for her success but shares it with the team she works with. It’s just who she is.” 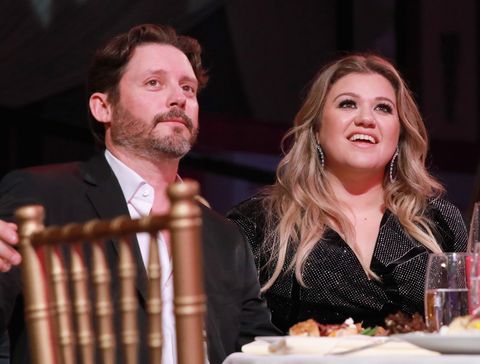 Us Weekly reports that Kelly earns a whopping almost $2 million per month, and realized “that Brandon was just using her for her money and lifestyle.”

“The marriage was really, really awful at the end. Kelly felt that she could no longer trust Brandon. She had a lot of questions that he just couldn’t answer,” the source said, adding that “she just wasn’t willing to look the other way anymore.”

As a reminder, Kelly and Brandon’s split hit the news last summer, and she opened up about it during an interview with Entertainment Tonight: