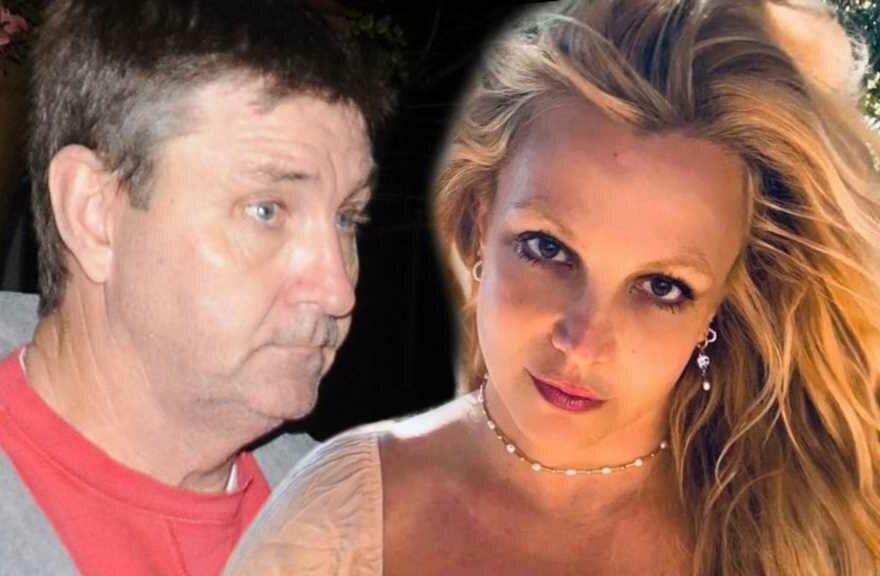 Britney Spears is not going to sit willingly for a deposition … that was made clear by her lawyer, who filed legal docs saying Jamie Spears is “shameless”  by, among other things, asking a judge for a depo date “shortly after his daughter’s wedding and just before Father’s Day.”

Attorney Mathew Rosengart claims in searing legal docs … “Mr. Spears refuses to simply go away, as he should and as any decent man or father would do.” Rosengart goes on to say Jamie is piling up legal fees to rehabilitate his reputation. 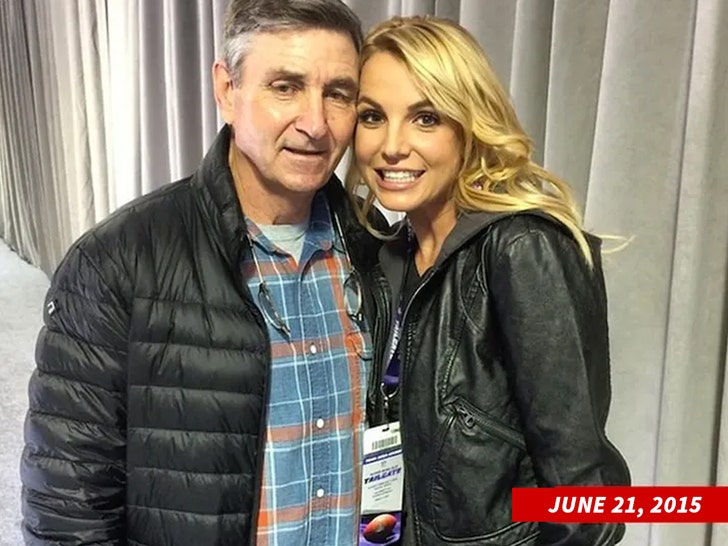 Rosengart says there’s no legitimate purpose to force Britney into a deposition and calls it “morally abominable” and “revenge.”

Britney and Rosengart have accused Jamie of gross conflicts of interest — among other things, alleging he approved unjustified fees requested by business manager Lou Taylor and used Britney’s money to pay for unwarranted personal expenses. 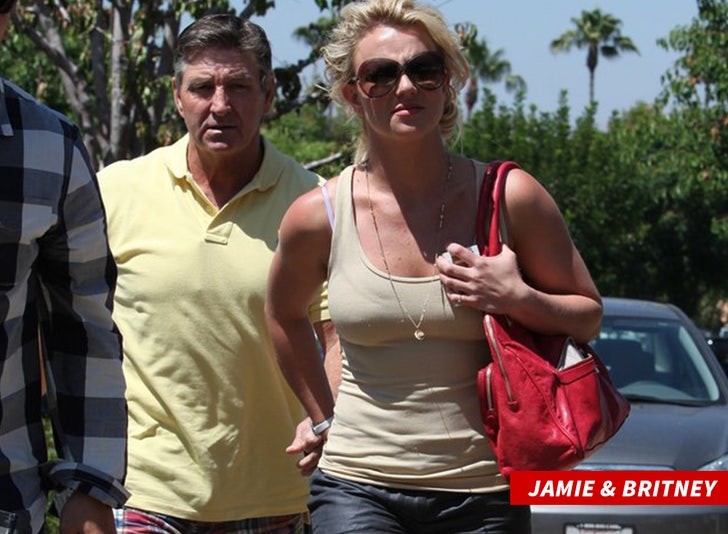 On the other hand, among the abuses, Britney has alleged … that Jamie illegally forced her into rehab and refused to allow her to remarry. These are alleged abuses that might convince a judge that he has a right to confront Britney over these claims. The counter to that is that Rosengart is simply asking for an accounting to determine if Jamie squandered Britney’s money, and that can be determined without Britney’s direct participation.

Rosengart has been trying to get Jamie to sit for a deposition for months, to no avail. He’s even said he would travel to Louisiana if that makes it easier, but so far there’s been no progress.