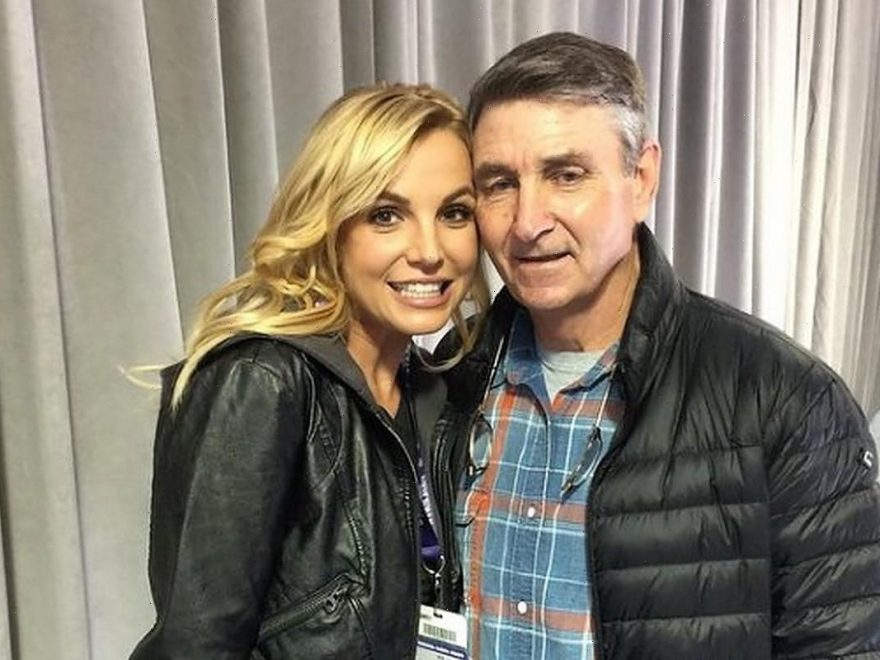 The lawyer employed by the ‘Circus’ singer is determined to launch an investigation into the alleged conservatorship abuse before the upcoming court hearing.

AceShowbiz –Britney Spears‘ lawyer is planning to investigate “the misconduct of Jamie Spears” before her next conservatorship hearing.

The “Toxic” singer’s dad was suspended from his position as co-conservator of her estate in a hearing earlier this week, and the 39-year-old star’s attorney, Mathew Rosengart, admitted he and his team are planning an extensive review of all of Jamie’s documents before the next meeting on 12 November (21).

Discussing what his team are focused on now, Mathew – who accused Jamie of “reaping millions of dollars from his daughter’s estate” during this week’s hearing – told People magazine, “It’s terminating the entire conservatorship and looking into the misconduct of Jamie Spears and others.”

“It’s going to entail reviewing all the files that Jamie Spears now, as a result of a court’s order today, is going to turn over. (We’ll be) looking at communications between Jamie Spears and Jamie Spears’ counsel, and we will go where the facts lead us.”

Mathew has previously been critical of Jamie’s “180-degree” change from wanting to keep Britney under the conservatorship that’s kept her from taking charge of her own affairs since 2008 to filing a request last month to have it terminated entirely.

The lawyer explained he feels the change of stance has brought up “serious questions” about “potential misconduct, including conflicts of interest, conservatorship abuse and the evident dissipation of Ms. Spears’ fortune.”

Meanwhile, Jamie has criticised the decision to remove him as co-conservator and replace him with accountant John Zabel.

A statement released by his attorney Vivian Thoreen read, “Mr. Spears loves his daughter Britney unconditionally. For 13 years, he has tried to do what is in her best interests, whether as a conservator or her father.”

“This started with agreeing to serve as her conservator when she voluntarily entered into the conservatorship. This included helping her revive her career and re-establish a relationship with her children. For anyone who has tried to help a family member dealing with mental health issues, they can appreciate the tremendous amount of daily worry and work this required.”

Britney has been under conservatorship since her public breakdown in 2008, and Jamie’s statement also highlighted the “false, speculative, and unsubstantiated attacks” allegedly made against him in relation to the arrangement.

The statement insisted Jamie had been “biting his tongue and not responding” to the allegations against him, and claimed he has only ever tried to do what’s best for his daughter.

It continued, “These facts make the outcome of yesterday’s hearing all the more disappointing, and frankly, a loss for Britney. Respectfully, the court was wrong to suspend Mr. Spears, put a stranger in his place to manage Britney’s estate, and extend the very conservatorship that Britney begged the court to terminate earlier this summer.”

“Despite the suspension, Mr. Spears will continue to look out for the best interests of his daughter and work in good faith towards a positive resolution of all matters.”