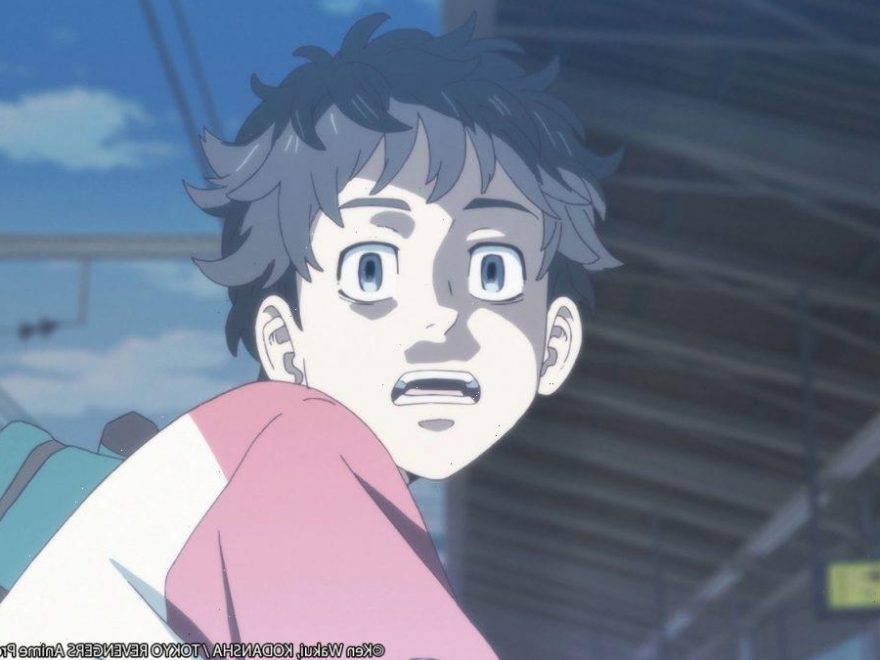 With Demon Slayer: Mugen Train and My Hero Academia: World Heroes Mission dominating the Japanese box office when they came out, it’s clear there’s a high demand for anime films. Apparently, that extends to live-action adaptations as well, since Tokyo Revengers recently became 2021’s highest-grossing live-action movie in Japan. The film’s success bodes well for future live-action adaptations — and for the possibility of a sequel.

The live-action adaptation of Tokyo Revengers is based on Ken Wakui’s manga series of the same name. Wakui’s story has also been turned into an anime, which premiered in Spring 2021. Fans are eagerly hoping for a second season of the Tokyo Revengers anime, but the film has kept them occupied in the meantime.

Tokyo Revengers follows a young man named Takemichi Hanagaki (played by Takumi Kitamura in the live-action film), who finds himself sent back in time after being hit by a train. On his trip into the past, he chooses to save his ex-girlfriend from a tragic fate at the hands of the mob.

The manga is one of the best-selling series in Japan, falling amongst the ranks of favorites like Demon Slayer and Jujutsu Kaisen. The anime has been equally well-received and so has the live-action film. In fact, the latter hit an impressive milestone in September.

According to a Sept. 27 announcement from Crunchyroll, Tokyo Revengers became Japan’s highest-grossing live-action film in 2021 during its 12th weekend in theaters. The adaptation brought in 4.38 billion yen, or $39.42 million USD since its debut. It even surpassed Rurouni Kenshin: The Final, which previously held the title.

Tokyo Revengers also had a strong release weekend in Japan, grossing 528 million yen ($4.78 million USD). It came out in July and climbed to the top of the domestic box office, beating both Godzilla vs. Kong and Black Widow.

The film’s success could pave the way for more live-action Tokyo Revengers content — and maybe even a sequel.

Could the live-action ‘Tokyo Revengers’ get a sequel?

Fans would love to see Tokyo Revengers Season 2, but apparently, a live-action sequel could also be on the table. During a discussion with Cinema Today, producer Shota Okada suggested the possibility of a follow-up rested on the fans, as well as the film’s success:

“How far this story can go depends on the voices of each and every one of our fans. With a momentum like ‘We’re going as far as we can go!,’ we’re looking forward to your continued support!”

Clearly, moviegoers have come out to show their support over the past few months. And they might be in for some good news, since Tokyo Revengers will reportedly share a surprise announcement in the next issue of Weekly Shounen Magazine. Twitter user Manga Mogura reported the news, and while it’s yet to be confirmed by official sources, it does line up with the live-action film’s latest milestone.

Fans will have to wait until Oct. 6 to see if Tokyo Revengers gets greenlit for another live-action feature — or a second season. The demand certainly seems to be there. Hopefully, the creators will answer it.