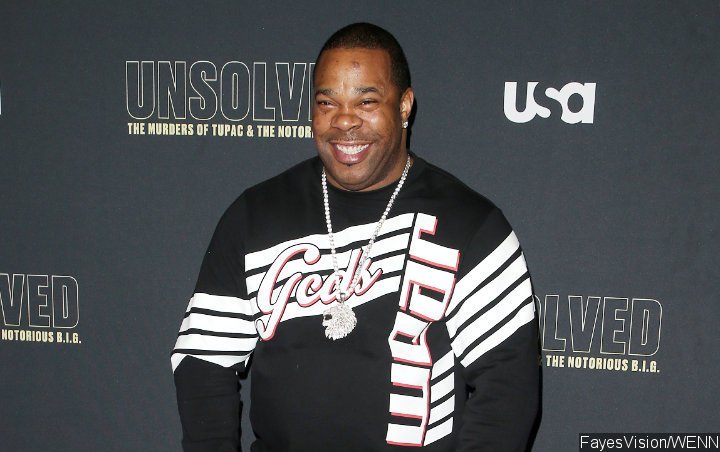 The man claims in a police report that Busta is the one who starts being aggresive as the legendary rapper allegedly tells him, ‘I will f**k you up,’ when he is just saying hello to him.

AceShowbiz –Busta Rhymes had an unpleasant experience recently. A new video that circulated online featured the rapper having a heated argument with a construction worker in the early hours of Wednesday morning, July 10 in New York City.

Obtained by TMZ, Busta was seen having an intense argument with a couple of men wearing construction crew reflective vests. All of them were shouting at each other with the “What It Is” rapper being held back by some friends and several NYPD cops.

Things were already intense and when one of the construction workers called him “f****t,” things escalated quickly. Busta was seen attempting to throw a punch at the man, though he missed.

According to the news outlet, the man claimed that Busta was the one who started being aggresive before things were captured in the video. He said that the rapper told him, “I will f**k you up,” when he was just saying hello to him. The man, who later filed a harassment report around 10 P.M. that night, went on saying that “he felt threatened and dropped his phone because he was scared.”

Sources, however, told the site that police didn’t see what was alleged by the man. It was said that no further investigation was made regarding the matter and the case is considered closed.

This is not the first time Busta was involved in an altercation in recent times. Earlier this year, the legendary rapper nearly came to blows with a man in Times Square after the man accused Busta of making a pass at his wife. Back in 2017, he got into a heated argument at the 2017 Revolt Music Conference. It remained to be seen why, though.