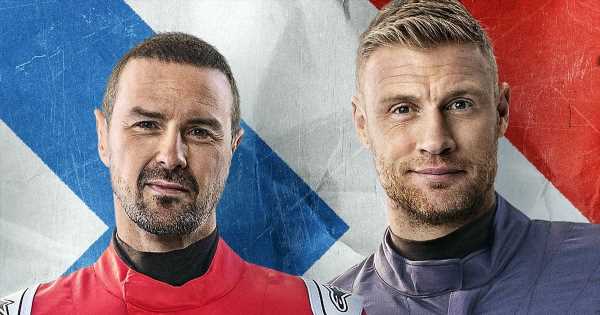 Top Gear has finally found the presenting dream team it's been searching for, after a fair few hiccups .

Freddie Flintoff and Paddy McGuiness have brought the show back to its former glory and are being rewarded with a 2019 Christmas Special.

Both Paddy and Freddie have already been signed up for a second series of the hit show and will be travelling to Asia to film the one-off festive episode with Chris Harris.

It's the most popular Top Gear has been since Jeremy Clarkson, Richard Hammond and James May left in 2015.

And this will be the first Christmas special in four years, since Clarkson, Hammond and May's one in Patagonia back in 2014, which sparked controversy when they were filmed driving round with a number plate reading H982 FKL – a reference to the Falklands War.

BBC Two controller Patrick Holland said: "Top Gear has come back with a real bang and we couldn't be happier with how the audience is responding.

"This Christmas we'll have a special adventure which promises to be epic and gruelling in true Top Gear style."

The chemistry between Flintoff, Harris and McGuinness seems to be the perfect balance for the popular motor show and judging by the last series, will be full of laughs.