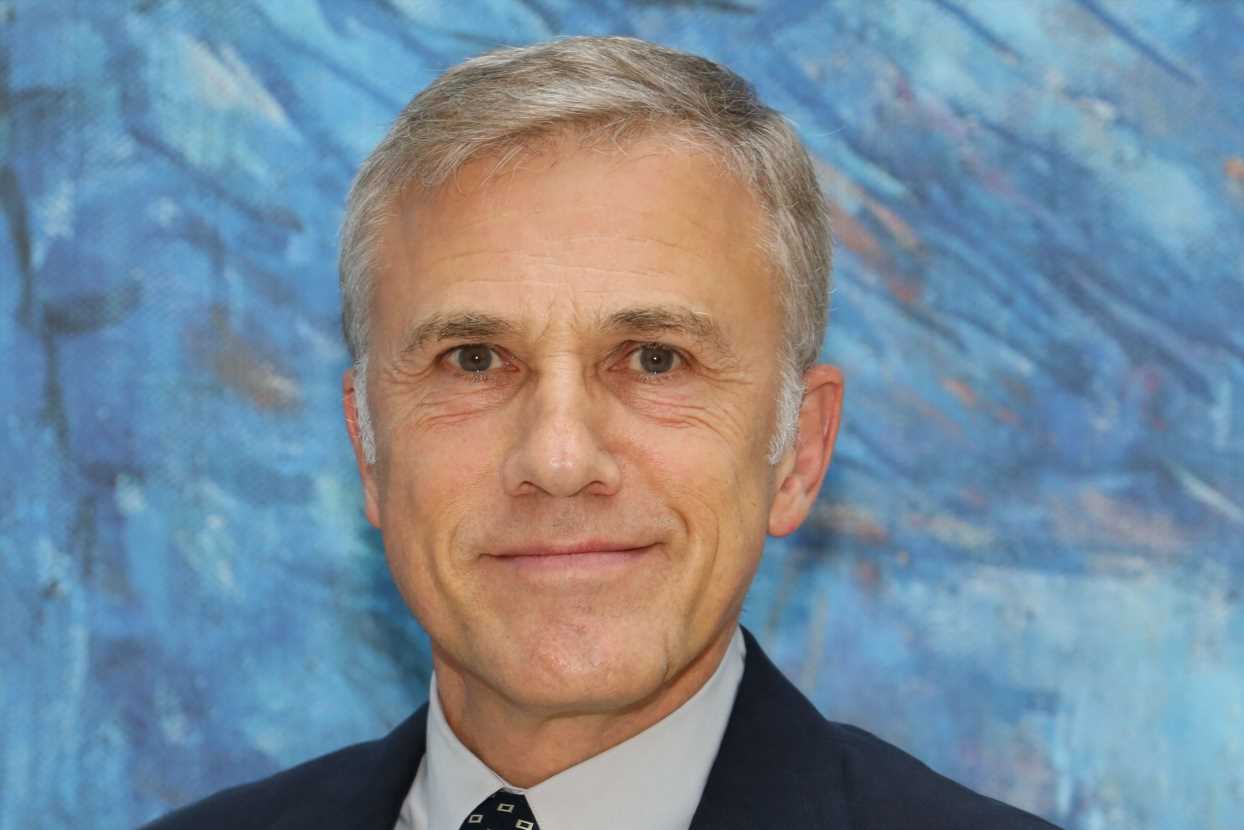 CHRISTOPH Waltz will reprise the role of Blofeld in Bond 25 after he was spotted on set at Pinewood Studios.

The star, 62, played the head of a shadowy organisation of villains in 2015's Spectre, and is back for a second outing despite previously claiming he wouldn't be in the next flick. 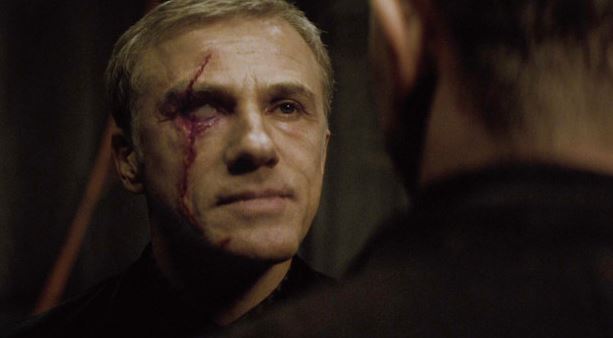 The Mail's Baz Bamigboye broke the news on Twitter, posting: "Exclusive:Hello Mr Waltz… we’ve been expecting you.#ChristophWaltz is back as #Blofeld in ⁦@007⁩ #Bond25 , shooting scenes at Pinewood studios . When a visitor spotted him , Waltz insisted , “You haven’t seen me.”

The Sun Online has contacted a representative for Cristoph for comment.

Super-villain Blofeld tried to establish a global surveillance network in Spectre that would enable the organisation to monitor and evade criminal investigations at the highest level.

In an explosive finale, Blofeld's helicopter was shot down and the villain was seen crawling from the wreckage.

But with his fate left up in the air, it looks as if he evaded arrest. 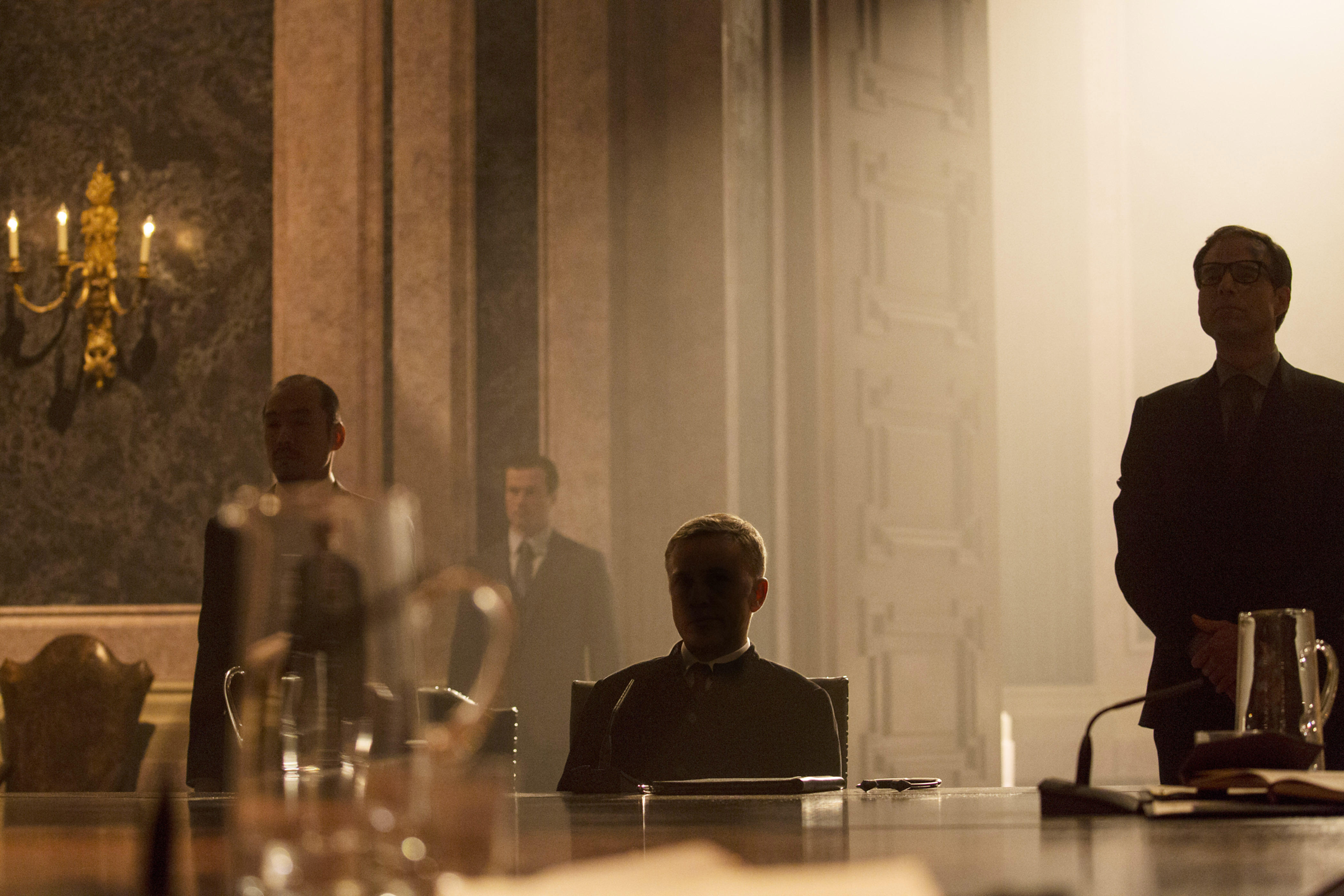 Earlier this month Bond bosses insisted the next 007 film will be in cinemas in just nine months' time despite being rocked by a string of disasters.

A spokesperson for the spy franchise told The Sun Online that the 25th Bond movie would definitely be released in the UK on 3 April next year.

The troubled film has been hit with several calamities – including three explosions, a crocked Daniel Craig and Grace Jones walking out.

A triple explosion erupted at the 007 Stage at the movie franchise's Pinewood Studios base in London last month.

A crew member sustained an injury during the blast, which took off part of the roof and several wall panels. 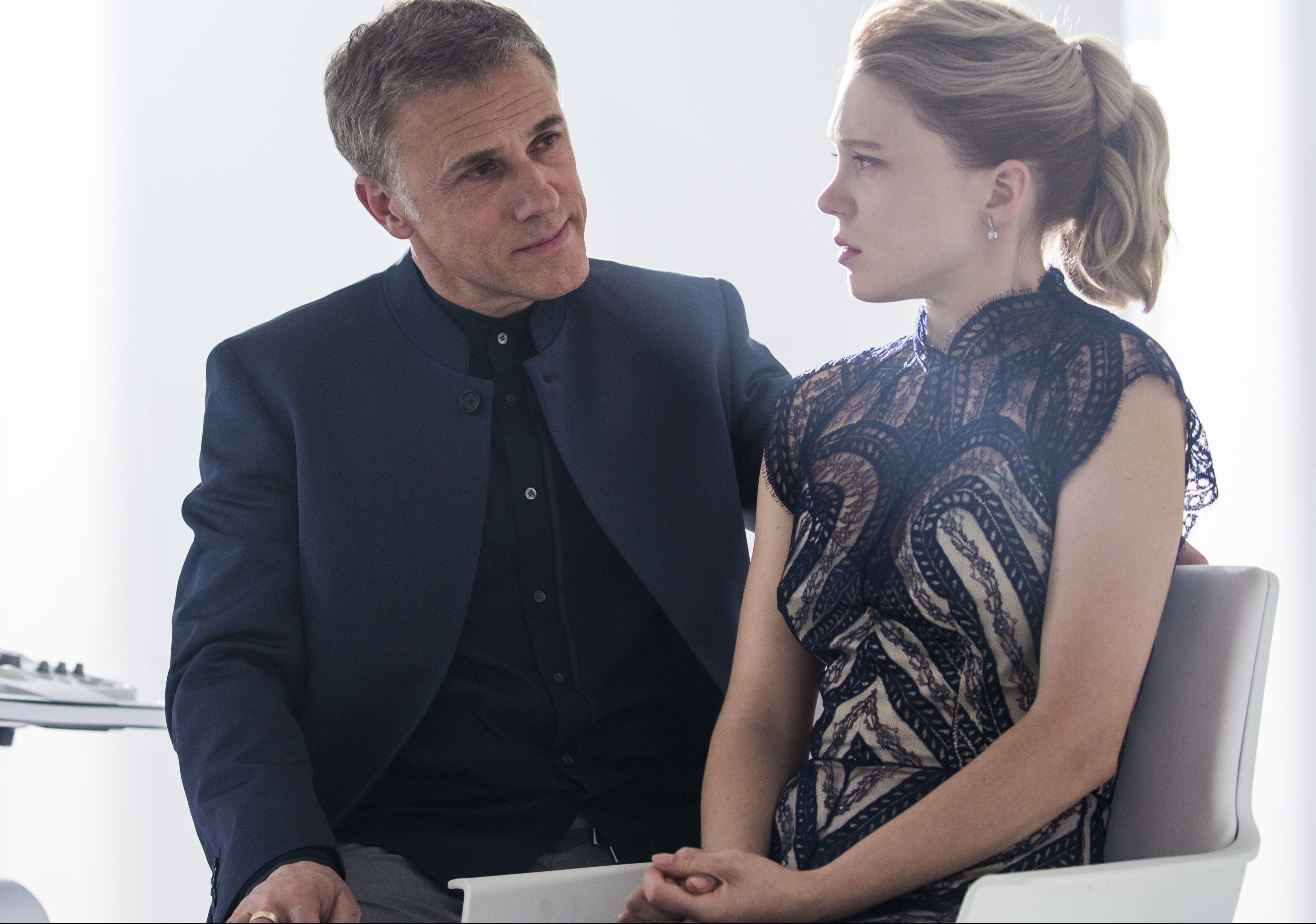 The disaster came after Bond star Daniel was injured while shooting scenes in Jamaica, forcing filming to be delayed.

He has now had an ankle ligament operation and was pictured with his leg in a supportive medical boot following surgery.

The Sun revealed how the troubled film suffered another blow when Grace quit her much-hyped role moments after arriving on set.

Grace, who played villain May Day in 1985’s A View To A Kill, walked away after discovering how few lines she’d been given.

The film was also thrown off course by the departure of original director Danny Boyle, who quit over a script dispute, in August 2018. 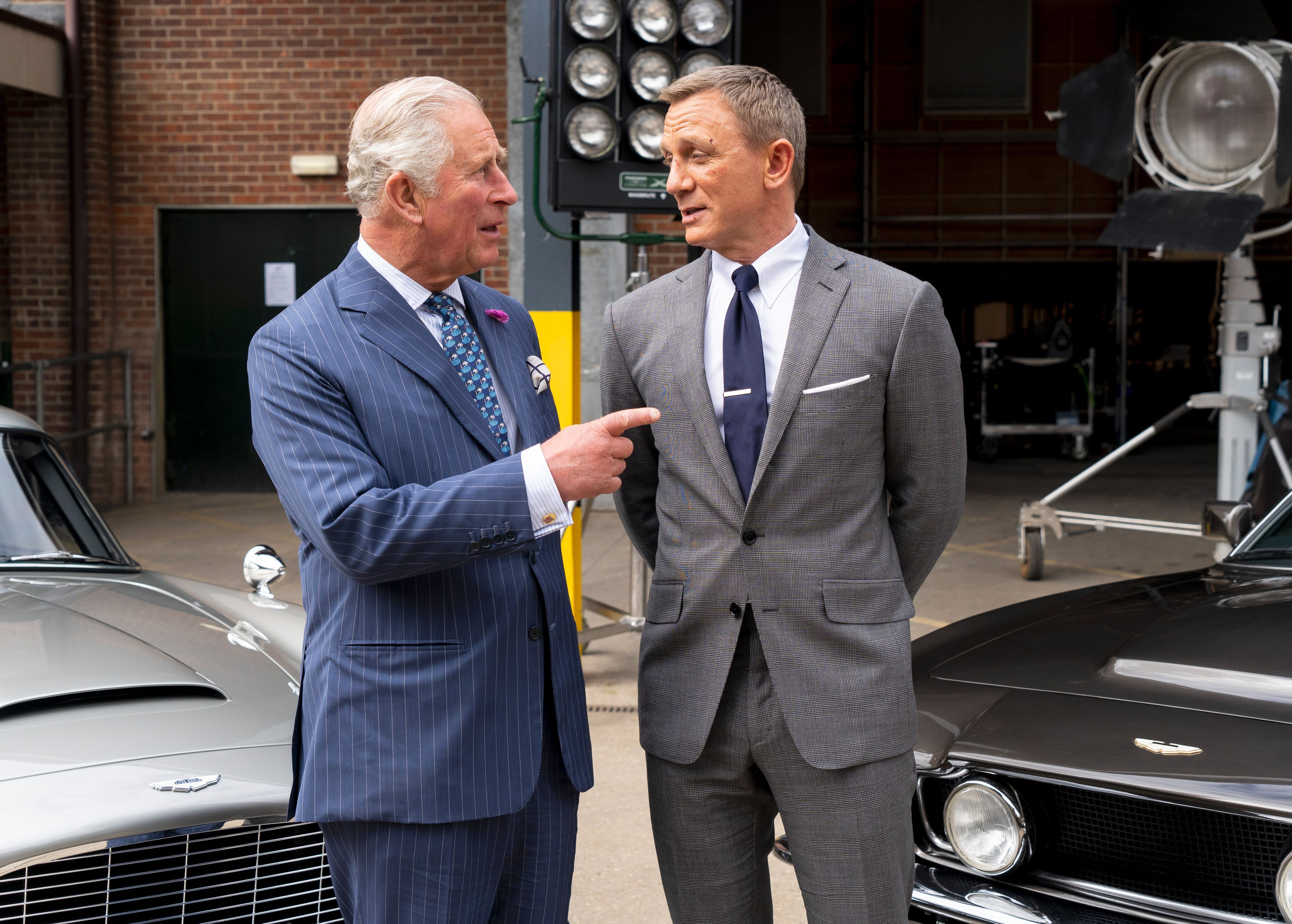 And a mutiny erupted on set after his replacement Cary Fukunaga, 40, skipped filming to play on his PlayStation.

However, the movie got a positive boost last month when Prince Charles dropped by the set to look at Bond's Aston Martin car collection.

Daniel was in good spirits as he shared a joke with the prince, before taking him to meet the rest of the cast.

But with just 276 days until the film is due to be aired, Bond might now be facing his toughest mission yet – hitting that deadline.