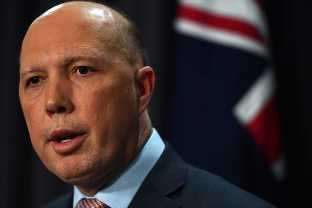 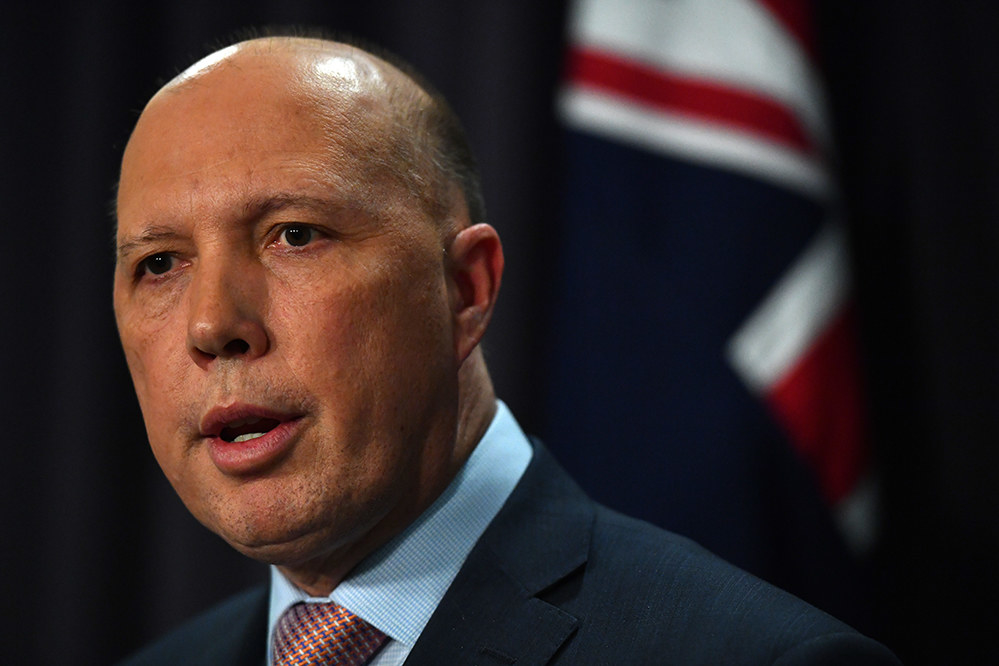 One in eight refugees on Nauru were admitted to the island’s immigration detention medical centre, predominantly for mental health reasons, in a single three-month period at the beginning of 2019.

The high admission rate was revealed in a government report, obtained by BuzzFeed News, that documents the first weeks of operation of the so-called “medevac law”, aimed at making it easier for sick refugees and asylum seekers and their family members to secure medical transfers to Australia.

Despite claims that the law — passed against the government’s wishes in February — would allow rapists, pedophiles and murderers to come to Australia, home affairs minister Peter Dutton did not object to any of the first batch of transfers under the law.

The report is the first from the Independent Health Advice Panel (IHAP), which was set up under the medevac law to review cases in which Dutton objected to a transfer on medical grounds.

It states that in the first three months of 2019, 43 detainees were admitted to Nauru’s Regional Processing Centre Medical Centre (RPCMC), for stays between one and 44 days.

The majority of admissions were for mental health treatment and some of the 43 were admitted more than once, with 73 admissions in total.

In the same period, 237 people had 5,908 consultations at Nauru’s RPCMC, according to the document. Another 2,352 consultations were provided at the International Health and Medical Services (IHMS) Nauru Settlement Medical Centre, at the Republic of Nauru Hospital.

There were 359 detainees in total on Nauru at the end of March. Psychological reasons were the most common explanation for the consultations.

“Just to look at the 73 admissions, 43 individuals. Even if it was just 43 out of [the 237 who attended consultations], that’s incredible,” he said. “That just shows the devastation that is being wrought there. The longer they’re there, the more hopeless they get.

“It’s not just that they’re a bit depressed or a bit anxious … it’s a life-threatening mental health situation requiring admission.”

He also said it may be the case that the 5,908 consultations at the RPCMC were not necessarily instances of a refugee sitting down with a doctor, but could include things like a nurse briefly visiting an inpatient’s room and marking their medical record, which may happen several times a day.

“If the figure is correct, it shows it’s an insane number and an incredible burden [on people’s mental health],” Martin said.

The home affairs department did not respond to a request to clarify what constituted a consultation before publishing this story.

Advocates have repeatedly warned — and IHMS has noted — that the environment of Nauru and indefinite detention itself is a contributor to poor mental health.

The report also reveals that in March, the first month the law was operating, nine people were transferred to Australia under the new process — all of them family members accompanying patients from Nauru. The government did not object to any of the transfers.

Another 16 people were transferred under pre-existing powers — five from Papua New Guinea and 11 from Nauru.

In late June the Sydney Morning Herald reported that 31 people had been transferred under medevac law, with the government objecting to nine transfers. In all but two cases, the IHAP upheld the government’s decision.

The government has pledged to repeal the medevac law and disband the IHAP, but will have to wait until a Senate inquiry into the law concludes in October. The government had previously warned the law would cause an immediate “flood” of about 300 transfers. 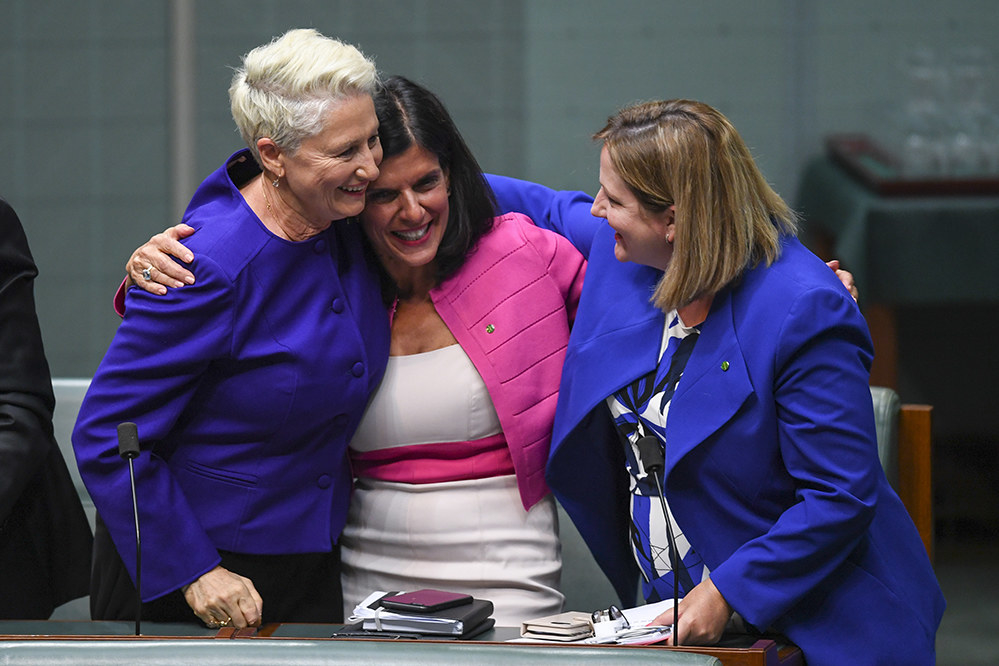 Crossbench MPs celebrate after the medevac bill passed the house of representatives in February.

The IHAP is also tasked with monitoring the health of detainees and available health services in offshore detention.

The report also said there was “reasonable quality” primary and secondary care service on Nauru, and a significant number of mental health workers.

Manus Island lacks specialist medical care and only has a visiting psychiatrist, the report said.

The panel was “impressed” with the medical services available in Port Moresby on Papua New Guinea’s mainland, but found it lacked psychiatric intensive care and electroconvulsive therapy.

In the first three months of 2019, of the approximately 500 detainees in Papua New Guinea, 17 were admitted to hospital in Manus Island, some multiple times, predominantly over mental health concerns. There were also a number of transfers to Port Moresby.

The report said that panel members proposed to visit both Nauru and Manus at their earliest convenience.

At the end of June, only one panel member — the home affairs department’s chief medical officer Parbodh Gogna — had visited either country. The panel members did a “virtual tour” of Port Moresby’s Pacific International Hospital in May. The report also suggests that the panel intends to have direct clinical assessments with refugees by video or teleconference.

The report revealed that at the end of March, the panel only had two members — Gogna and Brendan Murphy, the Commonwealth chief medical officer. The law requires at least six more medical experts to be appointed. The department of home affairs did not clarify before publication whether those experts have since been appointed.

The summary report was tabled in parliament last week.

Lane Sainty is a reporter for BuzzFeed News and is based in Sydney, Australia.