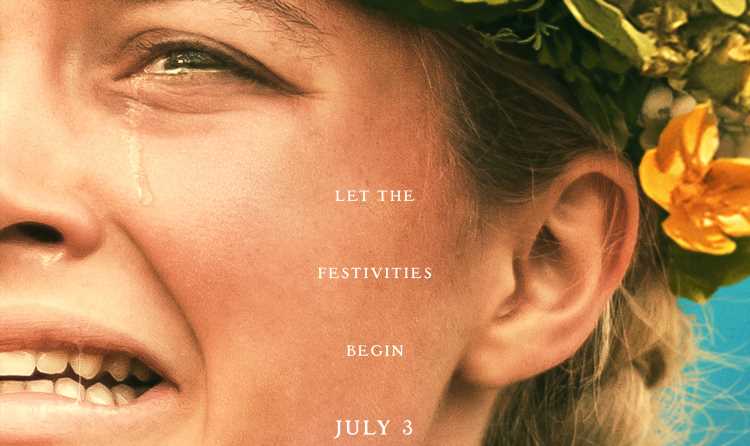 Ari Aster, the breakout director of the horror film Midsommar, has revealed that a director’s cut for the movie will include 30 minutes of additional footage.

The filmmaker opened up about the movie during a Reddit AMA.

“Working on extended cut now. Won’t be 1 hr 20 mins longer, but will be at least 30 mins longer,” he revealed.

Ari also said the movie originally had an NC-17 rating. “Yes, we had an NC-17 for 6 weeks. Lots of back-and-forth with them,” he said.

Midsommar, starring Florence Pugh and Jack Reynor, has grossed $14 million so far at the domestic box office after eight days in theaters.