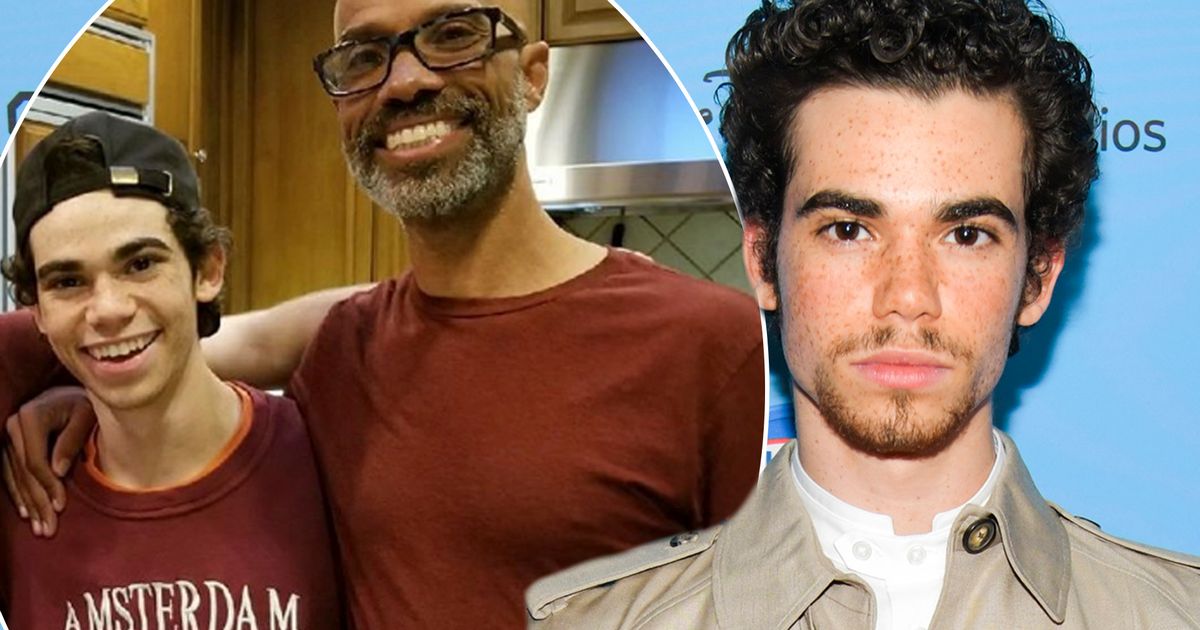 The father of Disney star Cameron Boyce has shared a devastating Instagram post after the death of his son at the age of 20.

Cameron, who has starred in Grown Ups and Descendants, passed away in his sleep on July 6 following a seizure suffered from epilepsy.

His father, Victor, has now shared an emotional post as he spoke for the first time since the tragedy, revealing his grief over the sudden loss of his child.

Writing alongside a photo of Cameron, he said: “My son. Just hours before he was snatched from our lives.

“I miss him terribly. I hope that no one ever has to feel the agony I’m feeling but no one is immune to tragedy.

“The outpouring of love and support our family continues to receive is so beautiful and appreciated. Thank you all for helping us through our worst possible situation.”

Cameron died after suffering an epileptic seizure in his sleep, his family confirmed earlier this week.

A spokesman for Cameron’s family told ABC News: "Cameron’s tragic passing was due to a seizure as a result of an ongoing medical condition, and that condition was epilepsy.

"We are still trying to navigate our way through this extremely heart wrenching time, and continue to ask for privacy so that the family, and all who knew and loved him can grieve his loss and make arrangements for his funeral – which in and of itself, is agonising."

Cameron’s family said in a statement at the time of his death: “It is with a profoundly heavy heart that we report that this morning we lost Cameron. “He passed away in his sleep due to a seizure which was a result of an ongoing medical condition for which he was being treated.

“The world is now undoubtedly without one of its brightest lights, but his spirit will live on through the kindness and compassion of all who knew and loved him.

“We are utterly heartbroken and ask for privacy during this immensely difficult time as we grieve the loss of our precious son and brother,” they added.