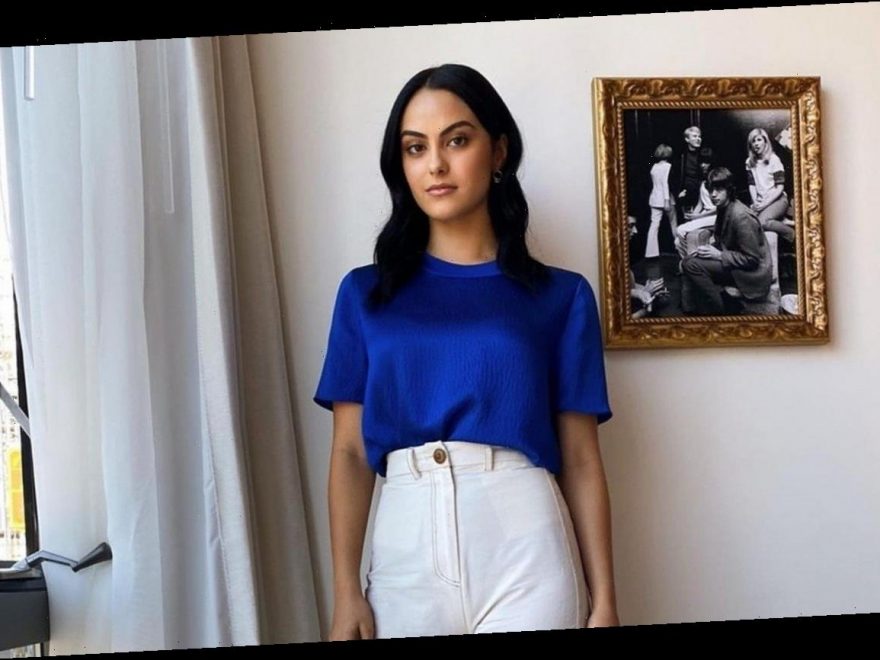 The ‘Riverdale’ actress has reportedly become single again as the brunette beauty sparked breakup rumors with her photographer boyfriend following a year of dating.

AceShowbiz –Camila Mendes and Grayson Vaughan have reportedly split up.

The “Riverdale” actress and her photographer boyfriend have called time on their relationship after around a year of dating, but insiders insist they will remain friends.

A source told E! News, “There was no drama at all, and they are still friends. Their relationship just ran its course.”

The pair reportedly split about a month ago, and Camila has deleted all pictures of her ex from her Instagram feed and has stopped following him. However, Grayson is still following the 26-year-old actress on the social media platform.

Camila and Grayson’s relationship reportedly fell apart due to distance.

Camila returned to Canada in September 2020 to resume filming her role as Veronica Lodge in “Riverdale”.

The source explained, “Camila has been shooting in Canada and travel has been banned, so the pandemic didn’t make it easy to see each other.”

Camila previously dated her co-star Charles Melton, who plays Reggie Mantle. They started dating in August 2018 and split in 2019.

She once said she didn’t really like dating fellow actors. “It’s hard when that’s your world. You only meet people through work and that can be really tough, because you’re not necessarily meeting people that you’re similar to. It’s just people that you’re with because you’re working on the same project. I’ve learned to not do that. Thank god nothing bad has ever happened from those experiences,” she said in 2018.

Later, she added, “I realize that I don’t think I like actors. Actors are really emotionally complicated. You would think they would be more in tune with their emotions, but sometimes they’re just not. I just really need to get out of this industry with someone who is in a stable environment.”