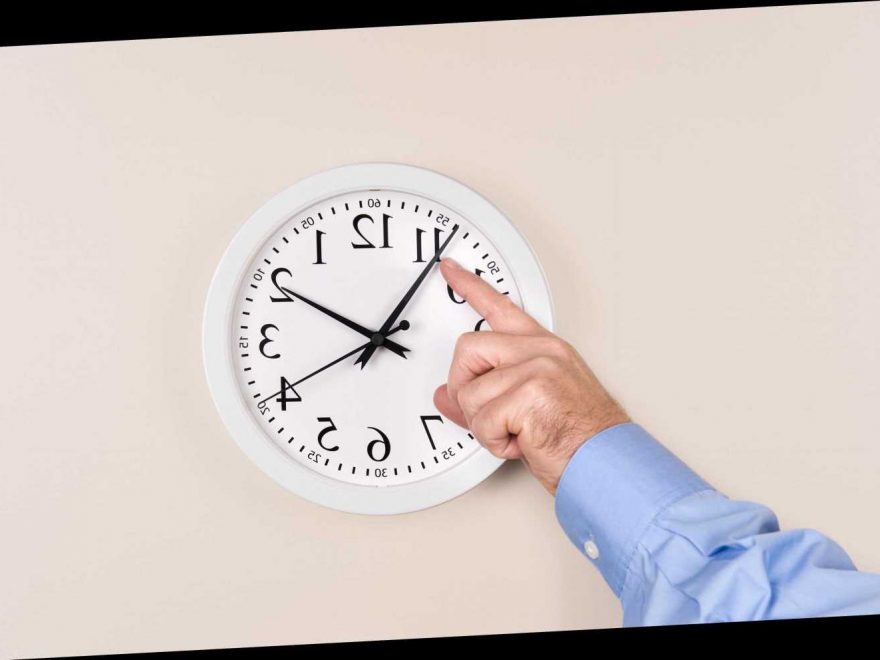 THE clocks go forward at 1am tonight, March 28, meaning an hour less of sleep for many of us.

But for some night shift workers, the clocks changing could also mean less work and less pay. 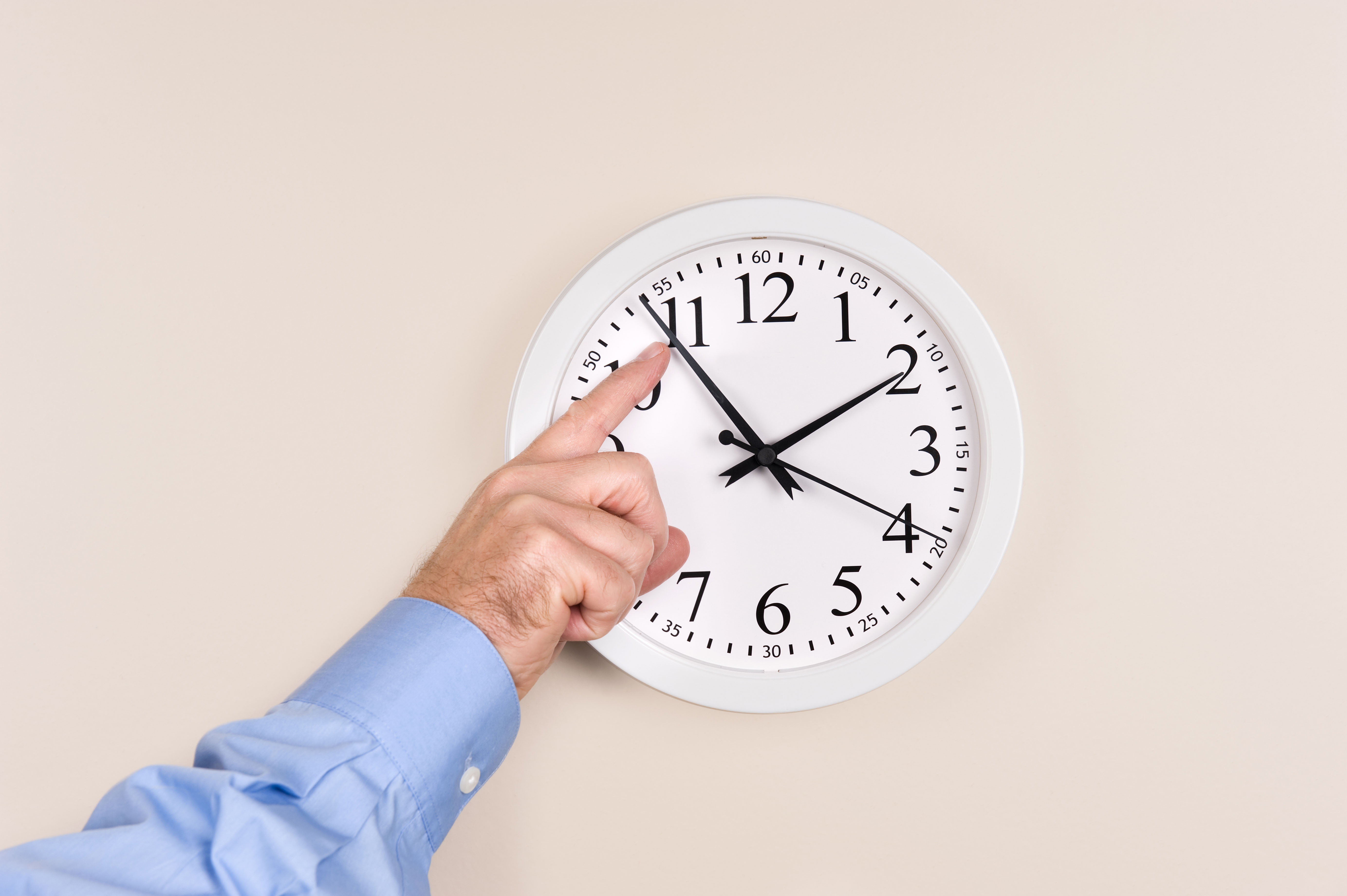 More than 3million people work night shifts in the UK, meaning one in nine workers could be affected by changes to daylight hours.

Below we explain the rules around working when the clocks change and how to understand your rights.

Will I get to work an hour less?

Whether or not you get to work an hour less will depend on how your employment contract is worded.

If it says that you have to work specific times, for example from 12am to 8am, you'll likely be able to enjoy a shorter shift.

But if it states the number of hours you should work, for example an eight-hour shift, you'll typically need to work the full hours.

This means you'll clock off an hour later than usual, even though you won't actually work any extra hours.

Will I lose pay if I work less?

If you're able to work a shorter shift, whether you'll get the same amount of money depends on how you're usually paid.

John Palmer, senior adviser at the Advisory, Conciliation and Arbitration Service (ACAS), told The Sun: "If an employee is paid hourly then they should be paid for every hour they work.

"So if they work an extra hour, they should be paid for the extra hour and vice versa."

It means the employer doesn't have to pay for the "lost hour" when clocks go forward.

But if you're salaried or paid a day rate, your company typically can't reduce your pay as long as it's not set out in your contract.

Ms Colley added: "The employer could ask them to work an additional hour at another time to make up that hour lost if they were inclined.

"But most employers would probably say that (particularly for night workers) they do an extra hour when the clocks go back so it all works out the same over the course of the year."

What rights do night workers have?

IF you work night shifts you have certain rights, according to the Working Time Regulations.

You are classed as night worker if you work at least three hours through the night, usually between 11pm until 6am.

Workers can also agree a different night period with their employer, but it must be seven hours long and include midnight to 5am.

If you do night work, you shouldn't work more than eight hours in a 24-hour period. This is usually calculated over a 17-week period.

Regular overtime is included in this average and workers cannot opt out of this limit.

Because of the health impacts of nightime working, your employer must offer you a free health assessment before you start and then regularly throughout your employment.

You also have rights to breaks.

If your shift is longer than six hours, you are allowed at least a 20-minute break.

You must also have at least 11 consecutive hours' rest in any 24-hour period and one day off each week or two consecutive days off in a fortnight.

Young workers have extra rights to breaks, you can find out more on the gov.uk website.

If you think your employer is not following the Working Time Regulations, employment rights firm ACAS says you should raise the matter informally first.

If this does not work, you can raise a formal complaint in writing.

As a last resort, you can consider making a complaint to an employment tribunal or Health and Safety Executive.

Unlike when the clocks go back in October, employers don't need to worry about your equivalent hourly rate falling below the national living wage.

This problem only occurs if staff members work an extra hour with no pay.

The wage boost will also apply to 23 and 24-year-olds. Currently, the national living wage is only available to those aged 25 or above.

To calculate your equivalent hourly wage, take the amount you're being paid for the shift and divide it by the number of hours you've worked.

Anyone who thinks they aren't getting the minimum wage should complain to their employer in the first instance.

If this doesn't take you anywhere, you can make a complaint to HMRC which will investigate.

We explain how the clocks going back affect how much you're paid.

Plus, check out your rights if you're worried about going to work during lockdown.

In 2019, it was announced that bosses will have to pay casual workers if they cancel shifts at short notice under new rules.