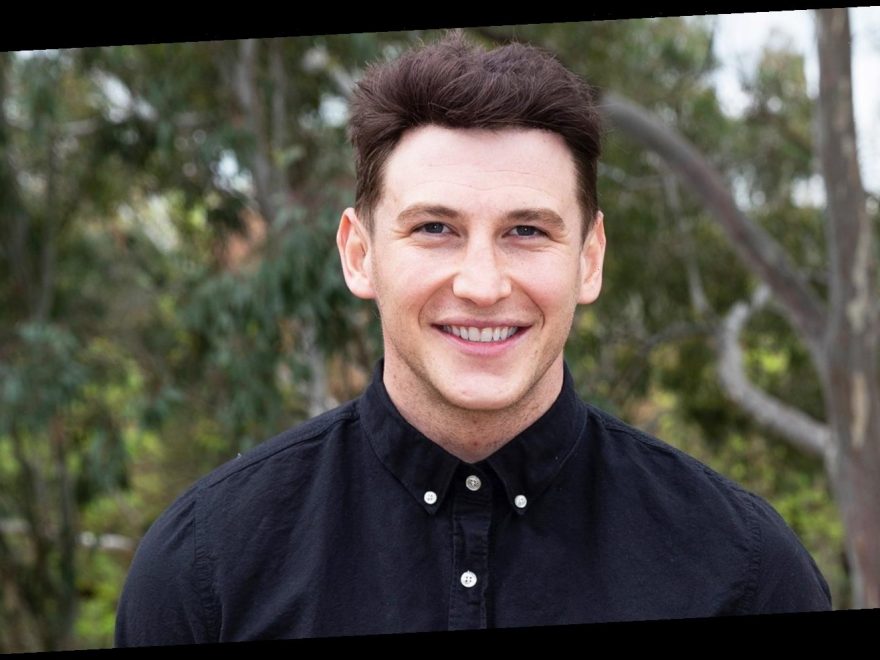 Every member of Bachelor Nation has a different experience on the ABC franchise and Blake Horstmann joined Us Weekly’s “Here for the Right Reasons” podcast to share his behind-the-scenes stories while recapping Matt James‘ The Bachelor: The Women Tell All.

Every Time ‘Bachelor’ and ‘Bachelorette’ Contestants Called Out Producers

“It’s just such a crazy environment, especially The Bachelor or Bachelorette because it’s a little longer than [Bachelor in] Paradise, obviously. But you do start to build a relationship with your producer or producers,” Blake, 31, said on Tuesday, March 2. “And in that environment, you have nobody else to lean on. [You’re experiencing] lack of sleep, you’re not eating right, you’re drinking. It’s very emotional and is easier to get manipulated in that environment, obviously, than in your regular life. But at the end of the day, the decisions you make are your own, they can’t make you do anything. Now, it is scary in editing when that they can frankenbite and they can take words that you’d say at different times and put that together. And that is super scary.”

While Blake noted that he’s “never said anything on camera” that he regrets during his stint on The Bachelorette and Bachelor in Paradise, he claimed he was influenced by production to take Tayshia Adams on his first date on season 6 of the beach spinoff.

Becca Kufrin’s Season 14 of ‘The Bachelorette’: Where Are They Now?

“At the end of the day, I decided to [take Tayshia instead of Hannah Godwin]. … It’s something I did,” he said, claiming he was “completely manipulated” into changing his date decision. “[But] I can’t be like, ‘They forced me’ because they didn’t.”

The “Behind the Rose” podcast host came under fire during the 2019 season of BiP for relationships he had pre-show with Hannah, Caelynn Miller-Keyes and Kristina Schulman.

“For a long time, I did [regret my time in Paradise]. But now, not really, you know, I’ve become very passionate about mental health, we’re able to help a lot of people,” he told Us. “I’ve kind of embraced that role in Bachelor Nation, which has been pretty fun and pretty cool. And at the end of the day, like, all those people that were, like, ‘hurt’ by me, they’re freaking all happy … and in relationships. It’s like, had I not gone down there, would it have happened the way it did? I don’t know. So no, I don’t necessarily regret it.”

Blake added that he’s advised past Bachelorette contestants who got a “good edit” not to go on Bachelor in Paradise.

“It’s easy to fall from the peak than it is in the middle,” the Bachelorette season 14 runner-up told Us. “I think I was an easy target, you know, and I did I make mistakes? Yeah, to a degree, but I was always honest with those women and everything, and I think, you know, people saw a chance to kind of take advantage of me in that whole situation. It was hard to watch and it hurt.”

While Blake could serve as a cautionary tale for contestants not to build pre-Paradise romances, he told Us that he believes the potential season 7 BiP cast is already talking.

“I’ve talked to some of these guys and, like, let’s just say it’s gonna be an interesting Paradise,” he quipped. “Everybody’s talking to everybody already. And I’m like, ‘Have you guys learned nothing for me?’ Like, don’t do anything for six months! Especially because it’s a weird filming schedule this year because of COVID, you know, because normally [Bachelorette] guys wouldn’t meet any of them because they go straight to Paradise.”