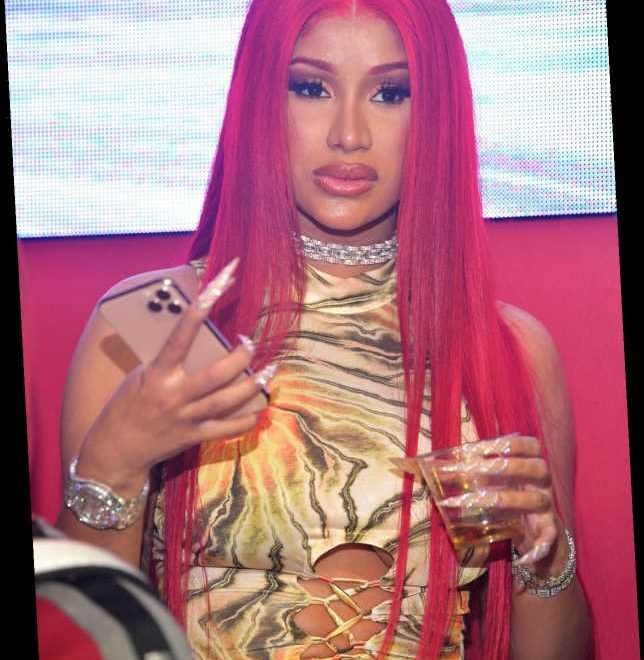 Some celebrities shy away from the topic of politics or anything that will be perceived as controversial in their career. Cardi B is not this person. When the 2020 election rolled around, Cardi became more involved than ever, actively professing her political views, and advocating for Democratic candidate Joe Biden. She’s also taken a strong anti-Donald Trump stance, and hasn’t been shy about how she feels about the president. In her latest cover story, Cardi B’s quotes about Trump and Black Lives Matter prove how passionate she really is about both subjects.

Cardi was dubbed Billboard’s 2020 Woman of the Year, and her striking shoot coincided with an in-depth interview that was one of her most personal to date. For starters, the rapper reflected on the anxiety-inducing moment when she realized Biden was trailing behind Trump in the initial election results.

"Election Day came, and I’m seeing so many states are just red, period," Cardi recalled. "It just surprises you when you don’t hear people around you saying, “Oh, I don’t support Trump.” There’s other people that don’t really think like us. Millions of people who are not on the same page as you and don’t understand what he did wrong and why we’re so anxious." 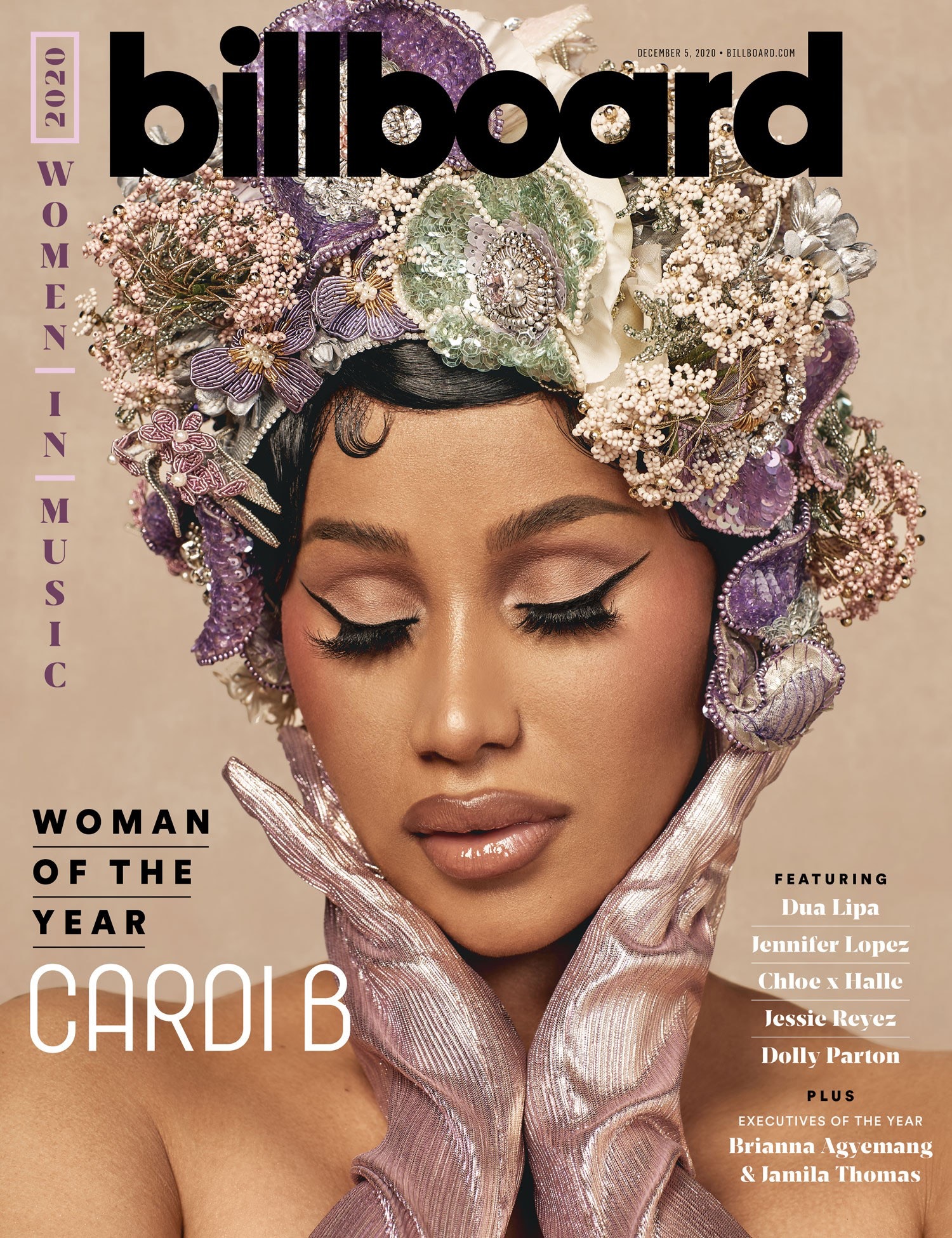 Cardi’s anti-Trump stance is directly intertwined with her support of the Black Lives Matter movement. She told Billboard why it’s important to make people understand the message she’s getting across when she says she supports the social movement.

She also addressed the notion that everyone with left-leaning views hate police, which she doesn’t believe is true, though, she would like to see a change in the system.

"A lot of Republicans think that we hate the police. Personally, there was a point when I did hate the cops because I had really bad experiences growing up with the cops, but I also met cops that are really good people and have really good hearts. I just feel like we need to hire more people like that." Cardi has always been unapologetic in the way she lives her life, but she truly stepped up to the plate in a time the world needed her voice more than ever. And even though the 2020 election has wrapped, she’s continuing the important conversations.