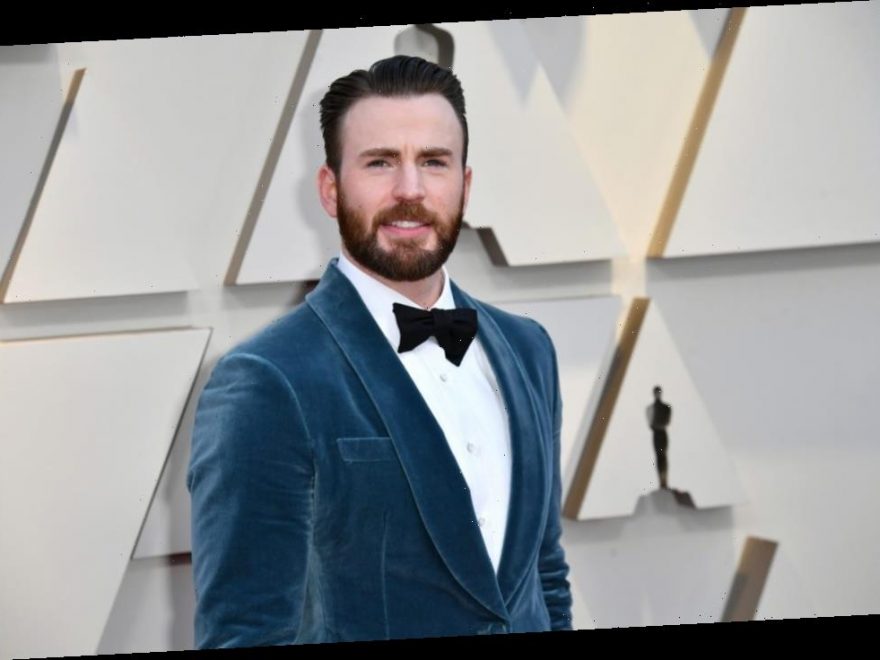 Chris Evans went viral (as he often does) in November 2020 after posting a video of himself playing the piano. For those who know him best as Captain America in the Marvel Cinematic Universe, this side of the actor may have surprised fans. But others are aware of just how long he’s been a multi-talented performer.

Chris Evans is known for starring in the MCU

Evans has spent the better part of the last decade starring in Marvel movies. Following a short run in the Fox-owned Fantastic Four franchise, he made his way to the MCU with Captain America: The First Avenger. Evans soon rocketed to superstar status for portraying Steve Rogers, the supersoldier with a heart of gold.

The actor remained occupied through two more Captain America entries, four Avengers movies, and uncredited cameos in other films that make up the MCU. The two-part end of Phase 3, Avengers: Infinity War and Avengers: Endgame, saw his character get the happy ending he deserved, offering fans closure as Evans completed his contract.

He shared an Instagram Story of him playing the piano

After years with an active Twitter presence, Evans finally gave in, joining Instagram in 2020. His feed is full of throwbacks, foliage, and photos of his dog, Dodger, with a little bit of politics thrown in there — in other words, pretty much what everyone else on Instagram shares with their followers.

Evans has also learned how to use the Instagram Stories feature. In November 2020, fans speculated about his relationship status after sharing snippets from a “playdate” with Olympian Aly Raisman and her dog. Days later, he posted a video of himself playing the piano, much to the delight of users across social media platforms.

Evans has shown off his skills in the past

His fame comes from action-heavy blockbusters and the occasional romantic comedy. So Evans isn’t often recognized for his skills as a musician. But the actor didn’t just drop the video without warning. His skills as a theater-trained stage performer have been evident since the early days of his career.

In a 2019 Hollywood Reporter interview, Evans opened up about his musical theater background, noting that it “felt like home” when he was on stage. And in 2015, his brother (fellow actor Scott Evans) posted a video of the two siblings singing a little of James Taylor’s “Fire and Rain,” as the MCU star plays the piano.

He wants to star in a movie musical

Logically, the next step in Evans’ career is a musical or a theatrical version of one. And he’s definitely on board. “I want to do a musical so badly, man,” he told THR. “Someone told me they’re [remaking] Little Shop of Horrors and I was like, ‘Oh, can I be down? Please? Can I be the dentist?’”

Less than a year after that interview was published, news broke regarding Little Shop of Horrors. Evans is up for the role he coveted in an upcoming production helmed by Arrowverse producer Greg Berlanti. The film could reunite Evans with his frequent MCU co-star Scarlett Johansson.