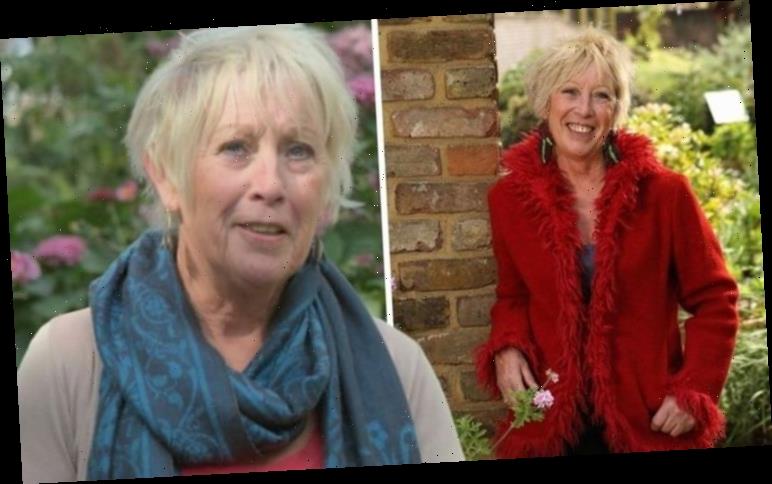 Carol Klein will appear alongside series regulars Monty Don and Adam Frost as well as Frances Tophill and Nick Bailey as the popular gardening series continues. Carol has been a part of Gardeners’ World since 1989 where she made her debut on the long-running series. But what is known of the presenters love life away from the show?

Carol and husband Neil are still together, she recently confirmed as she opened up on her home life.

While talking of how she typically spends a Saturday, she said: “I don’t set an alarm, and if I’m lucky I get a cup of Earl Grey tea in bed. 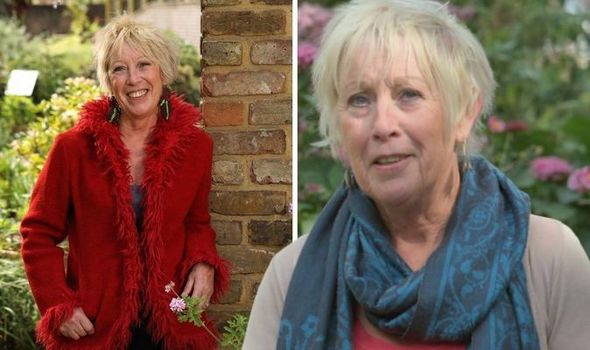 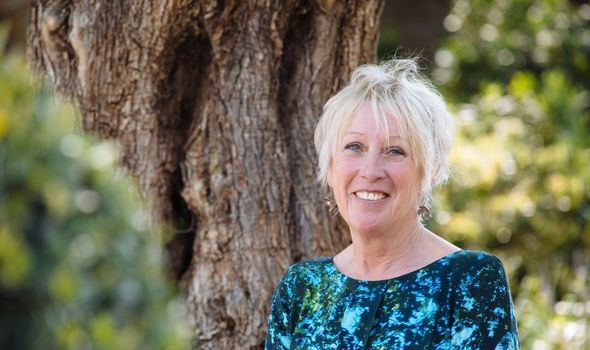 “My favourite thing is a boiled egg with toast; Neil has the same, eaten on the terrace.”

Although it is not known publically when the pair tied the knot, Carol and Neil extended their family by welcome their daughters – whose names are also not known.

While she may keep her family life away from the public, Carol is seen to share sweet moments with Neil on her Instagram.

She has previously opened up on the sweet birthday present Neil gifted her, saying: “For a very special birthday three years ago I was treated to the loveliest present imaginable. 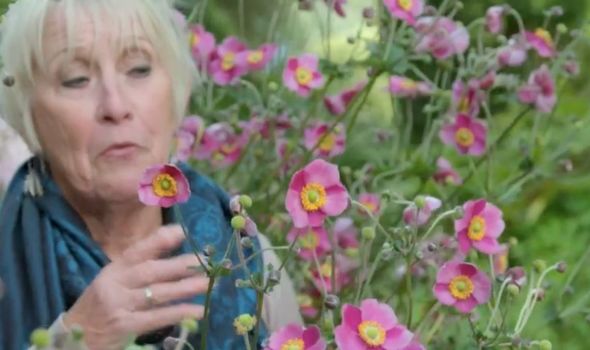 “Which birthday? Put it this way – if I was a man I could have retired.

“And if I had retired, the next birthday present would have been a piebald pony to pull the gypsy caravan that my husband, Neil, bought me.”

But in 2017, Carol opened up on her garden in Devon where she lives with her family.

Talking to Radio Times, she said: “Our garden at Glebe Cottage is about an acre, but we’ve just bought six-and-a-half acres next door, so it’s getting bigger.

“I’ve grown almost everything in it from seed, and it’s my favourite place in the world. 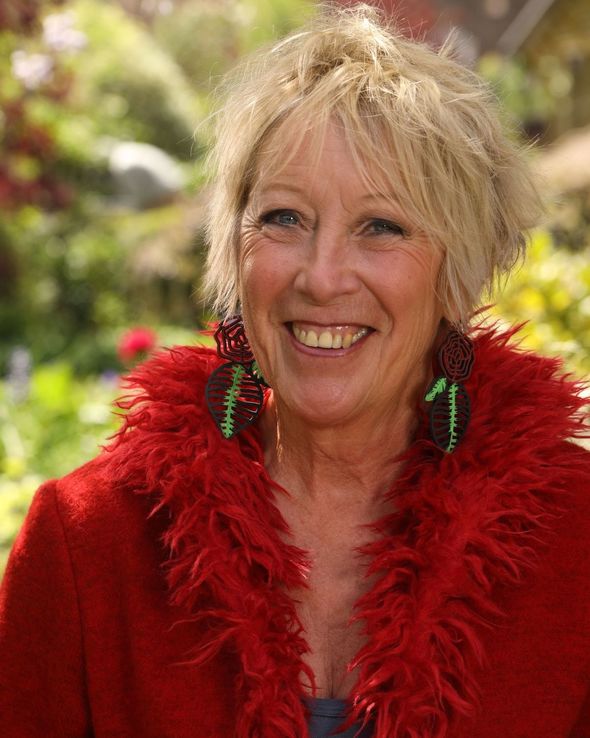 “I interviewed the plantswoman and garden designer Beth Chatto the other day, and she got it just right when she said, ‘It isn’t the achievement; it’s the achieving.’

“It’s the process. It’s waking up and wondering if a particular plant has bloomed or is progressing.”