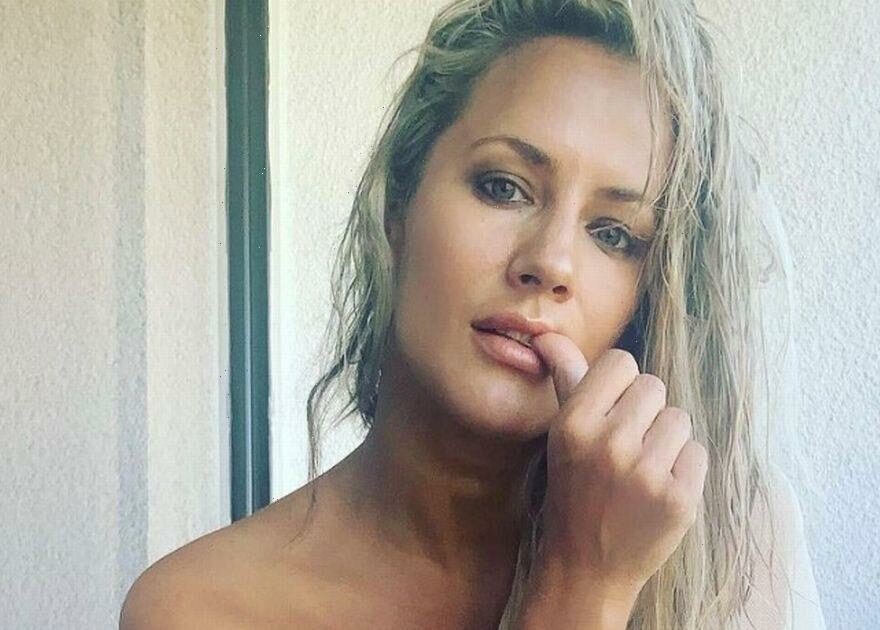 Flackstock gave a look behind the scenes at the heartfelt journey that Caroline Flack's family and friends made to get a festival set up in her name.

The festival was a celebration of Caroline's life and a tribute to her memory, with mum Christine admitting in the documentary that her loved ones didn't get a chance to do so properly because of the pandemic, which happened shortly after the presenter took her own life in February 2020.

The festival, which was held at Englefield House in Berkshire in July, raised money for mental health charities Mind, Samaritans, Choose Love, and Charlie Waller, and featured performances from a range of musicians and comedians including Fleur East, Pixie Lott, Keith Lemon, and Joel Dommett.

According to Caroline's mum Christine, a festival was the best way to pay tribute to her memory.

In the documentary she said: "My Caroline was never more herself or happier than at a music festival with her sister and her friends. Flackstock is the wonderful idea of those who knew her best and the perfect way to remember her singing, dancing and most of all laughing. Not only is Flackstock the most positive way to honour Carrie, but charities that she loved will benefit too.

"Everyone we have asked has said yes. Every band playing is a mate of hers and they’ve said they will do it for nothing. I’m so emotional just at the thought of it. I really hope it is something for her mum to focus on but most importantly, it raises funds for mental health as well as being a fitting tribute to her. We have a moral duty to help everyone out there who is really struggling."

The documentary hit viewers hard too, with people wanting the festival to become an annual event to carry on Caroline's legacy.

Taking to Twitter, one viewer wrote: "Watching the #flackstock documentary, and truly I hope it takes off as an annual thing, the legacy Caroline could create with this event".

Another said: "please tell me they are doing another #flackstock", while a third wrote: "#flackstock This event should happen every year going forward. The issues of mental health need to be continually bought to the forefront and be talked about.

A fourth added: "This needs to happen every year!! Please bring it up north, I'll be there!! #flackstock".

If you're struggling and need to talk, the Samaritans operate a free helpline open 24/7 on 116 123. Alternatively, you can email [email protected] or visit their site to find your local branch.