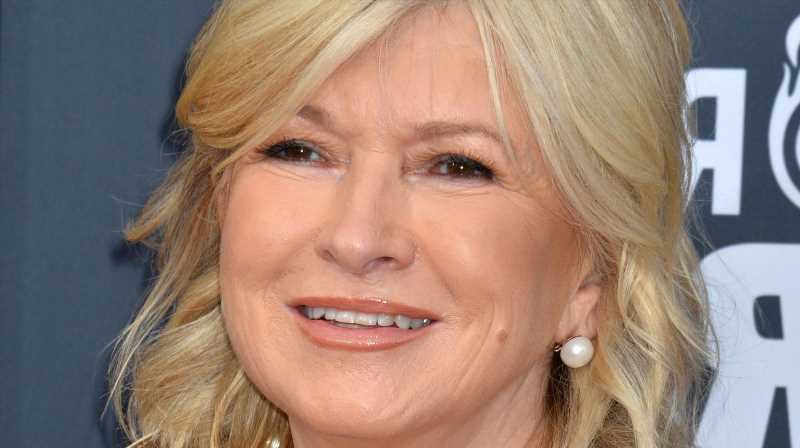 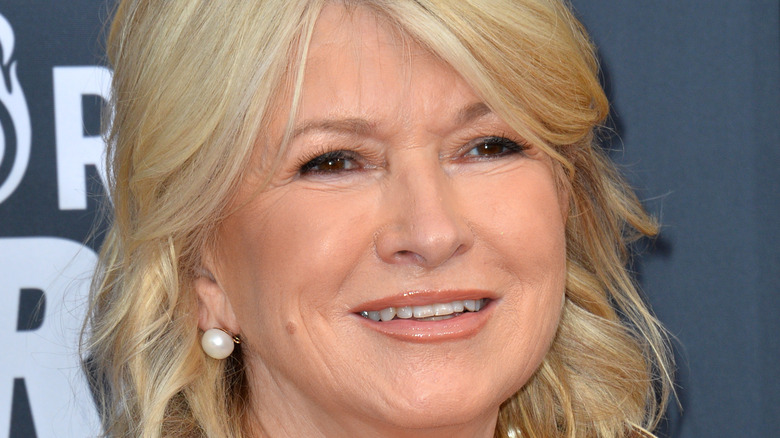 Because of their high profile careers, celebrity chefs can be sought out by non-chef celebrities to become their personal cooks. This is great because it’s a steady job, and it helps chefs grow their existing clientele while also expanding their experience. According to Health, personal chefs can make up to $150,000 annually by cooking for their celebrity clientele, and this rate goes up if the personal chef is a celebrity, too.

These chefs work for some of the richest celebrities 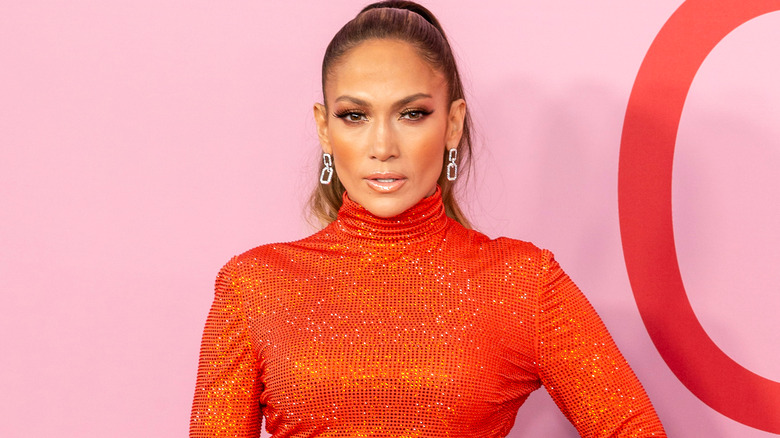 One such celebrity chef who has worked as a personal chef is Denise Vivaldo. According to The New York Post, Vivaldo has worked for such stars as Sly Stallone and Suzanne Somers. “The richer they are, the more peculiar they become — because they can,” Denise explained, offering that some stars only want water and lettuce in their diets while others request the most random of foods.

Hello Magazine also breaks down some celebrities’ well-known personal chefs. According to them, Naomi Campbell, for example, is fed by chef Sean John, while Chrissy Tiegen is fed by Paul Barbosa. The former cooks a “clean vegetarian” diet for Campbell, while the latter not only cooks for Tiegen but also helps her with her cookbooks. Meanwhile, Victoria Beckham has enlisted the expertise of chef Chris Irving to keep her fed, and Jennifer Lopez keeps chef Kelvin Fernandez on her payroll.

Another celebrity chef, Kathleen Schaffer, has worked for Eddie Murphy and Keenan Ivory Wayans, among other celebs, per Insider. While she previously worked as a personal chef, she now owns and operates the catering service Schaffer LA, which hosts celebrity events. “They’re so disciplined,” Schaffer said of celebrities’ relationships with food. “Currently paleo is popular, as well as raw food and zero-carb diets.”

No matter the dietary restrictions, these celebrity chefs work hard to act as personal chefs for the mainstream celebrities we love, and it’s impressive to say the least.