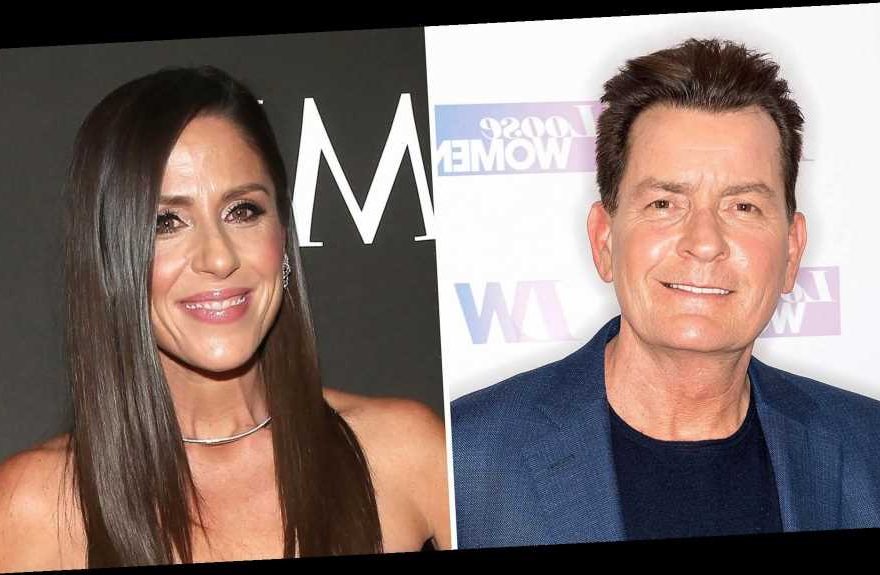 Good vibes all around. Charlie Sheen has nothing but positive things to say about Soleil Moon Frye after she detailed their past sexual relationship in her Hulu documentary.

Stars Reveal When They Lost Their Virginity

“She’s a good egg,” Sheen, 55, exclusively told Us Weekly on Monday, March 15, via his longtime publicist, Jeff Ballard, who also previously represented Frye. “I wish Soleil well in this resurgence of hers.”

While Sheen told Us on Monday that he wishes the actress well, he admitted he has yet to watch her documentary, Kid 90. “It’s on my list to watch and very near the top,” he said.

The Punky Brewster star, 44, revealed during Kid 90 that her “first consensual sexual experience” was with the Spin City alum, reading from a journal entry dated December 18, 1994.

“It’s been the most strange and incredible day ever,” she recalled in the entry, calling Sheen her “Mr. Big,” in reference to Carrie Bradshaw’s love interest on Sex and the City. “He’s somebody I’ve had a crush on for years. He’s a person that intrigues me and excites me.”

Frye was 18 when she slept with Sheen, who was 29 at the time. She went on to describe the Two and Half Men alum as “so kind and loving,” noting they have maintained a friendship over the years.

The Proud Family alum reflected on her friendship with Sheen telling USA Today, “He was really kind to me, and I can only speak to my experience and my story with him.”

She explained that when looking back through her diaries related to the Anger Management actor, “It was very sweet and he had been really kind to me and treated me really beautifully. And for all these years afterward, in some of the most pivotal moments in my life, has checked in and [lent] his support.”

The former Sabrina the Teenage Witch actress also addressed Corey Feldman’s 2020 allegations against Sheen in the documentary. Feldman, 49, claimed that the Platoon star sexually assaulted his late friend Corey Haim, but Sheen has denied the allegations multiple times over the years.

“I don’t know about anyone else’s experiences,” Frye said in the Hulu doc, later revealing she was assaulted by a man when she was 17. “I don’t think people are devils or angels.”

Frye discussed her own trauma by sharing a journal entry she wrote as a teen, which stated: “He asked if I’d say that he had raped me, but I wouldn’t. I was also to blame for my forwardness.”

The documentary also includes many of Frye’s celebrity friends from childhood until now, including Mark-Paul Gosselaar and Brian Austin Green.