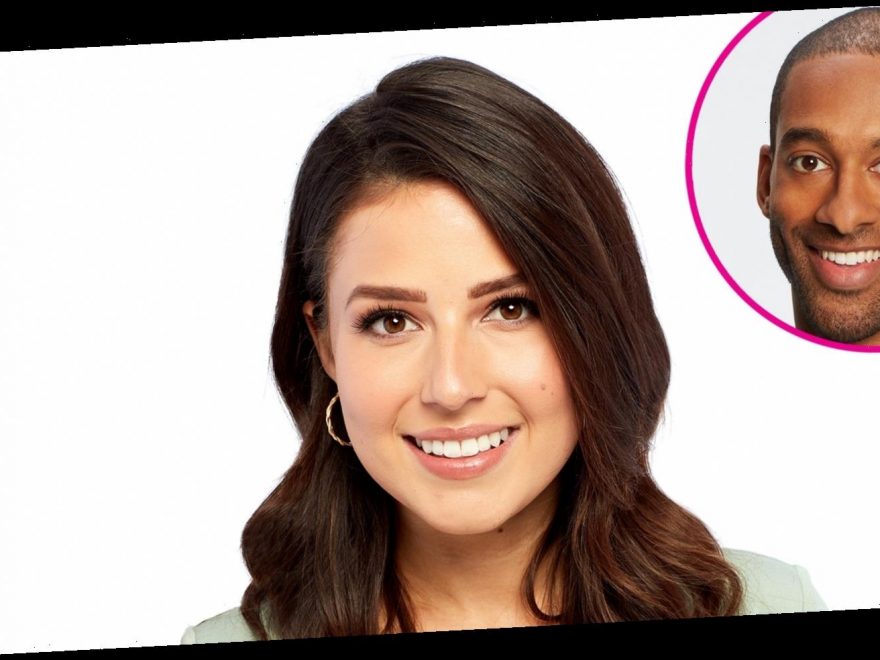 The announcement was made after the season 25 finale of The Bachelor on Monday, March 15. Emmanuel Acho was tapped to host the After the Final Rose special after Chris Harrison stepped aside following his controversial defense of contestant Rachael Kirkconnell. It was announced during After the Final Rose that Katie will be the lead for the upcoming season and then Michelle Young will be the season 18 Bachelorette.

“It was the perfect statement for 2020,” Katie told Bachelorettes Rachel Lindsay and Becca Kufrin on the “Bachelor Happy Hour” podcast about her entrance. “It actually summarized me perfectly … and I could do nothing but be myself. I knew Matt is religious, I know I don’t know him personally, so I knew it could very well send me home night one. And I would have no regrets.”

Matt, for his part, called Katie’s arrival a “great icebreaker” at the time.

“It takes a lot of balls to do something like that. She’s super confident and I respected it. I wasn’t upset about it,” he told Refinery29.

During the season, Katie quickly became a fan-favorite when she defended Sarah Trott after the other contestants were accused of bullying her out of the house. She was also the one who told Matt that the newcomers — Brittany Galvin, Michelle Young, Catalina Morales and Ryan Claytor — were being harassed by the OG contestants.

“I get it, we’re entitled to our feelings,” Katie told her costars during the January 25 episode. “But at the end of the day, they live with us and I would hate to be on their side of this [with] the continuous digs. At some point, we’ve gotta kind of get over it and welcome them into the house a little bit.”

Katie previously played coy about being the next Bachelorette. After Reality Steve reported she landed the gig on February 7, she seemingly responded via Instagram Stories by sharing a selfie of herself shrugging.

“Reading my texts today like,” she wrote. “News to me.”

The Bachelorette will air on ABC later this year.