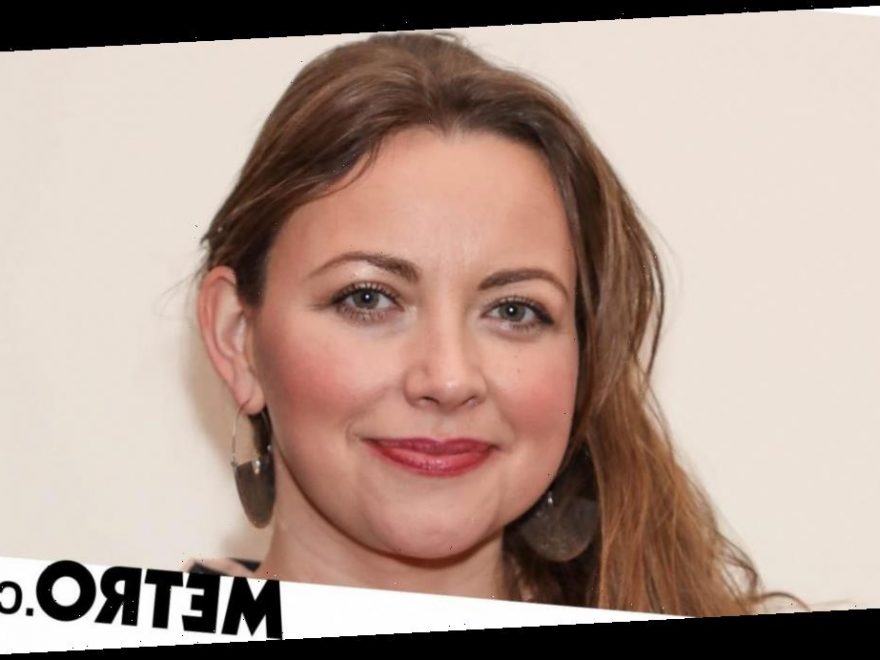 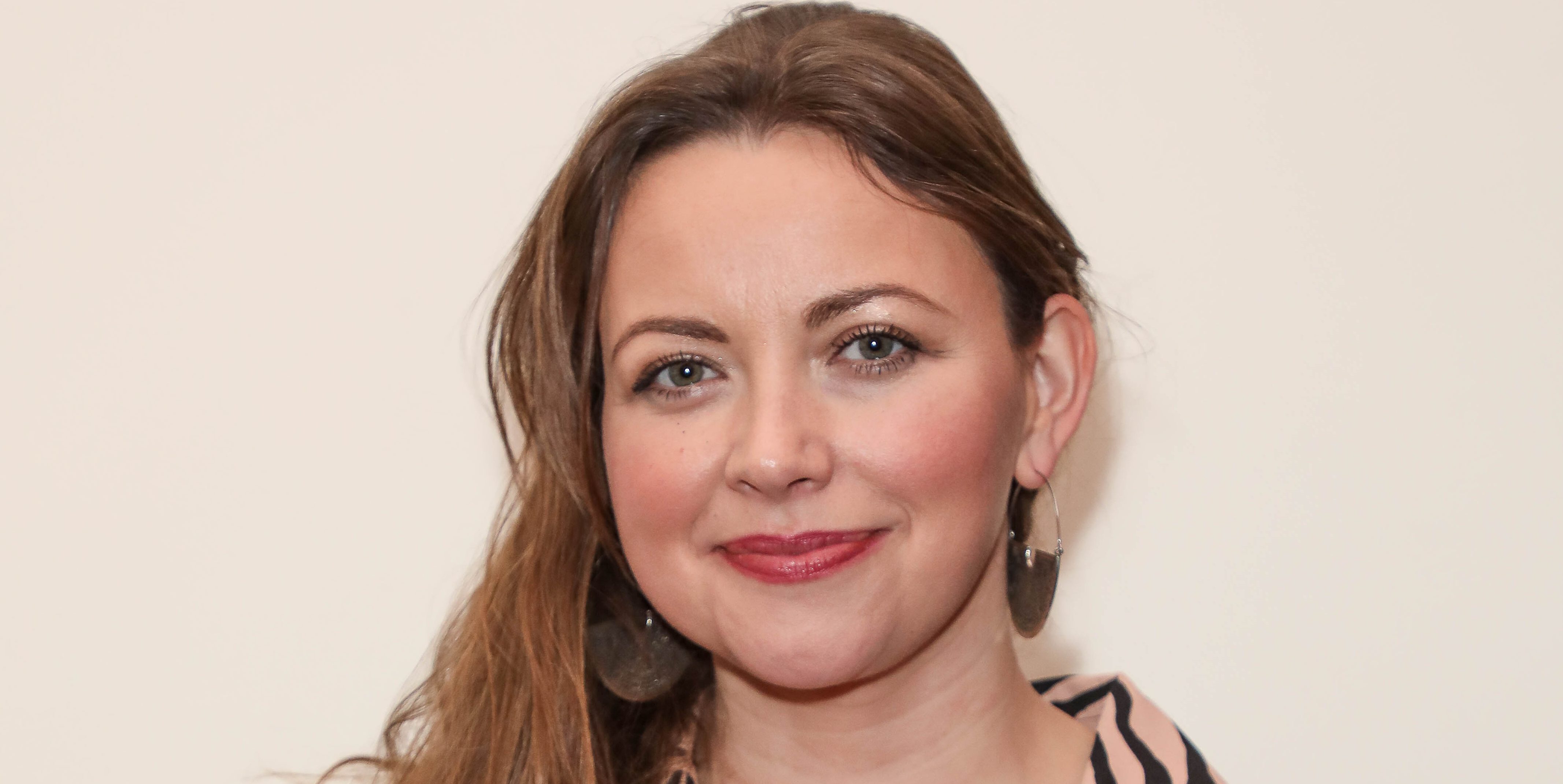 Charlotte Church’s biological father has died from coronavirus aged 56, it has been reported.

Stephen Reed was admitted to the University Hospital of Wales in Cardiff shortly before Christmas but later died at his home in Cowbridge, Vale of Glamorgan.

He was surrounded by his family at the time of his death, the Mail Online reports.

A post mortem examination was reportedly carried out for the Glamorgan Coroner however, it is believed there will be no inquest because he died of natural causes.

Charlotte, 33, is believed to have remained estranged from her father, who left her family home when she was just two.

Reed was married to Charlotte’s mother Maria but began a new relationship following their split with hospital podiatrist Alison who he married 33 years ago. They share two sons; Luke, 32, and Alex, 28, and have several grandchildren.

Charlotte has previously opened up about her strained relationship with Reed and once said in an interview of his new family: ‘They are strangers to me. I don’t know if they are moral. Ignorance is bliss. I’m staying in my own ignorant bubble, right or wrong.’

In 2008, Reed made a public plea to reconcile with the classical singer who had just given birth to her daughter Ruby and was pregnant with her son Dexter at the time.

‘Please get in contact with me – I still love you,’ Reed said.

He continued: ‘It upsets me very much that I’ve got a grandchild who I don’t know and another on the way, but what can I do?

‘When I see photos of Ruby, I see a lot of myself in her. I’m a good dad. I think I would be a good grandparent. I don’t see what the problem is.’

In his earlier years, Reed was a computer engineer but left the field to become a beekeeper.

He ran a successful business, the Wildflower Honey Company, which was hired at various food festivals and agricultural shows in Wales and the West Country.

Charlotte developed a close bond with her stepfather James, who adopted her when she was three.

In 2019, James was diagnosed with a rare terminal blood disorder, AL amyloidosis, and Charlotte shared her fears for his health.

‘It’s absolutely terrifying the idea of not having him around. I rely on him for so much, he’s my buddy, my absolute best friend and has been for years,’ Charlotte once said.