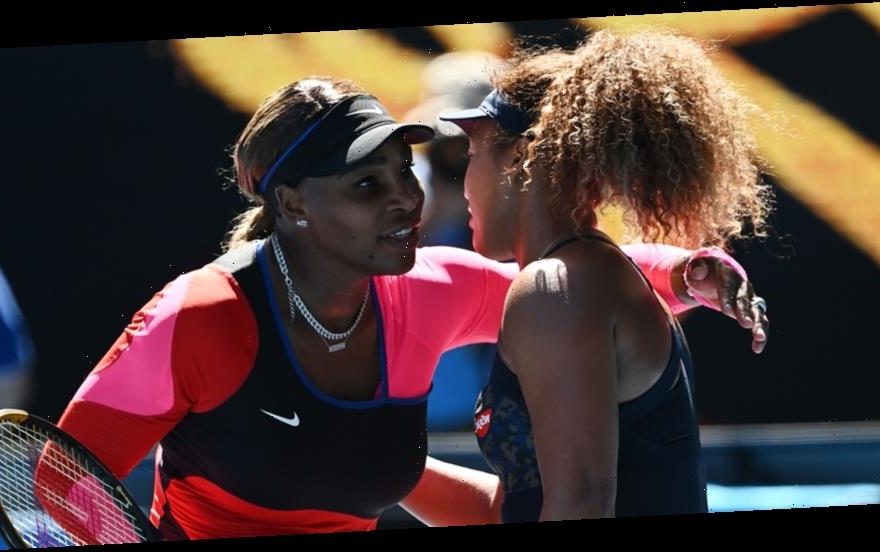 Naomi Osaka is headed to the finals of the 2021 Australian Open after defeating Serena Williams on the court on Thursday (February 18) in Melbourne, Australia.

The two went head to head on the court as they competed for a spot in the finals of the tennis tournament against Jennifer Brady.

“I was just really, like, nervous and scared, I think, at the beginning,” Naomi told reporters after declaring victory. “And then I sort of eased my way into it.”

After the match during a press conference, Serena was asked about if she’ll be back for another run at the title.

“I don’t know. If I ever say farewell I wouldn’t tell anyone,” she shared before ending the conference on her own terms.

Check your local listings to tune into the final battle between Naomi and Jennifer.