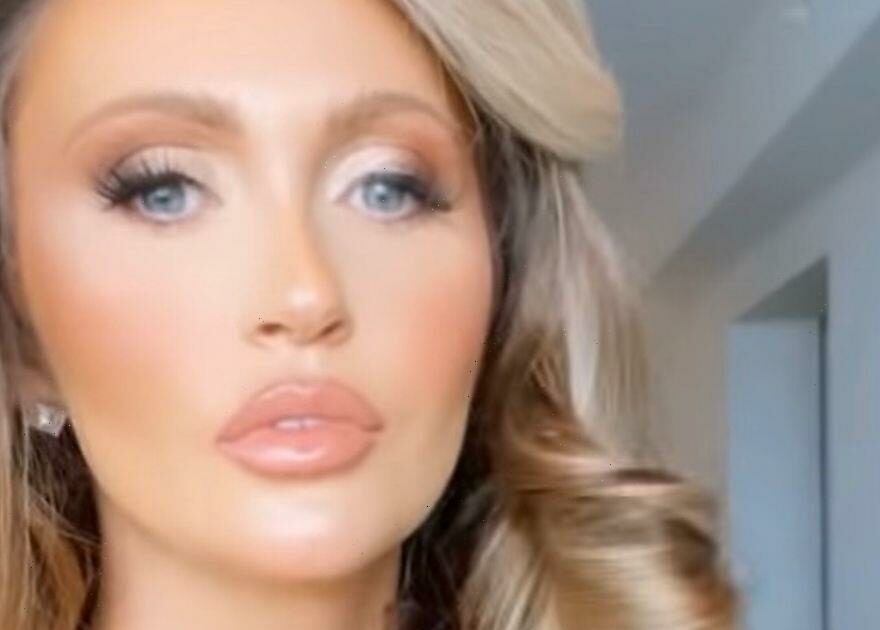 Charlotte Dawson has posted a sweet photograph of the moment she met the late Queen Elizabeth when she was a young child.

The 29 year old daughter of the late comedian Les Dawson posted a sweet newspaper clipping of herself as a youngster, dressed in her school uniform with a braid woven through her plaits as she clutched a bunch of yellow flowers and waited to meet the Queen on her Golden Jubilee in 2002.

Alongside the snap, Charlotte wrote: "I have the proper picture in storage with all my dad’s memorabilia I need to dig it out as I need to frame it & tell Noah [Charlotte's 19-month old son] how wonderful her majesty Our Queen Elizabeth II was.

"I feel so honoured & proud that I was able to give her flowers I was so nervous and my mum tried to make me take my braid out my hair but I said no I think the queen will like it she was so lovely made me feel instantly calm… this is such a great loss to our country really won’t be the same." After the 6.30pm announcement of the Queen's passing, Charlotte took to Instagram to post a black and white throwback snap of her late father Les meeting the Queen in 1979.

Charlotte wrote: "What an amazing picture.. My dad with our beautiful majesty the Queen Elizabeth ll.

"What a woman, such an incredible lady.. our country will not be the same without you. Back together with your prince & I know my dad will be making you giggle up there. What a sad day."

On what seem to start out like any normal Thursday, the 8th of September turned out to be one of the most monumental days in history with the passing of the 96 year old monarch, who reigned over Britain for an incredible 70 years.

At around lunchtime on Thursday Buckingham Palace made an unprecedented announcement, saying that doctors were "concerned" for the Queen's health.

A Palace spokesperson said: "Following further evaluation this morning, the Queen’s doctors are concerned for Her Majesty’s health and have recommended she remain under medical supervision."

They added: "The Queen remains comfortable and at Balmoral."

The Queen's closest family members including King Charles, as he is now known, Prince Andrew, Prince Edward, Princess Anne and grandsons Prince William and Prince Harry, rushed to Balmoral to be with her.

Sadly, six hours after the announcement about concerns for her health, the news broke that the Queen had passed away "peacefully" at Balmoral in Scotland.