CORONATION Street viewers are used to seeing the popular soap on ITV on a Friday night.

But tonight (September 9, 2022) the show is taking a break to make way for some very special programming.

Why is Coronation Street not on ITV tonight?

Coronation Street – which was due to air at 8pm tonight (September 9, 2022) – has been postponed in favour of an ITV News Special, following the passing of Queen Elizabeth II.

A number of other regularly-scheduled ITV programs in the likes of This Morning, Loose Women, and Emmerdale have also been cancelled.

From 8.30pm ITV will then switch to a very special tribute programme called Queen Elizabeth II – The Longest Reign, which will commemorate the life of late monarch.

The show will charter her historic reign, from its unlikely beginnings, through the splendour of the coronation, the triumphs and tragedies of the 20th century, to the present day. 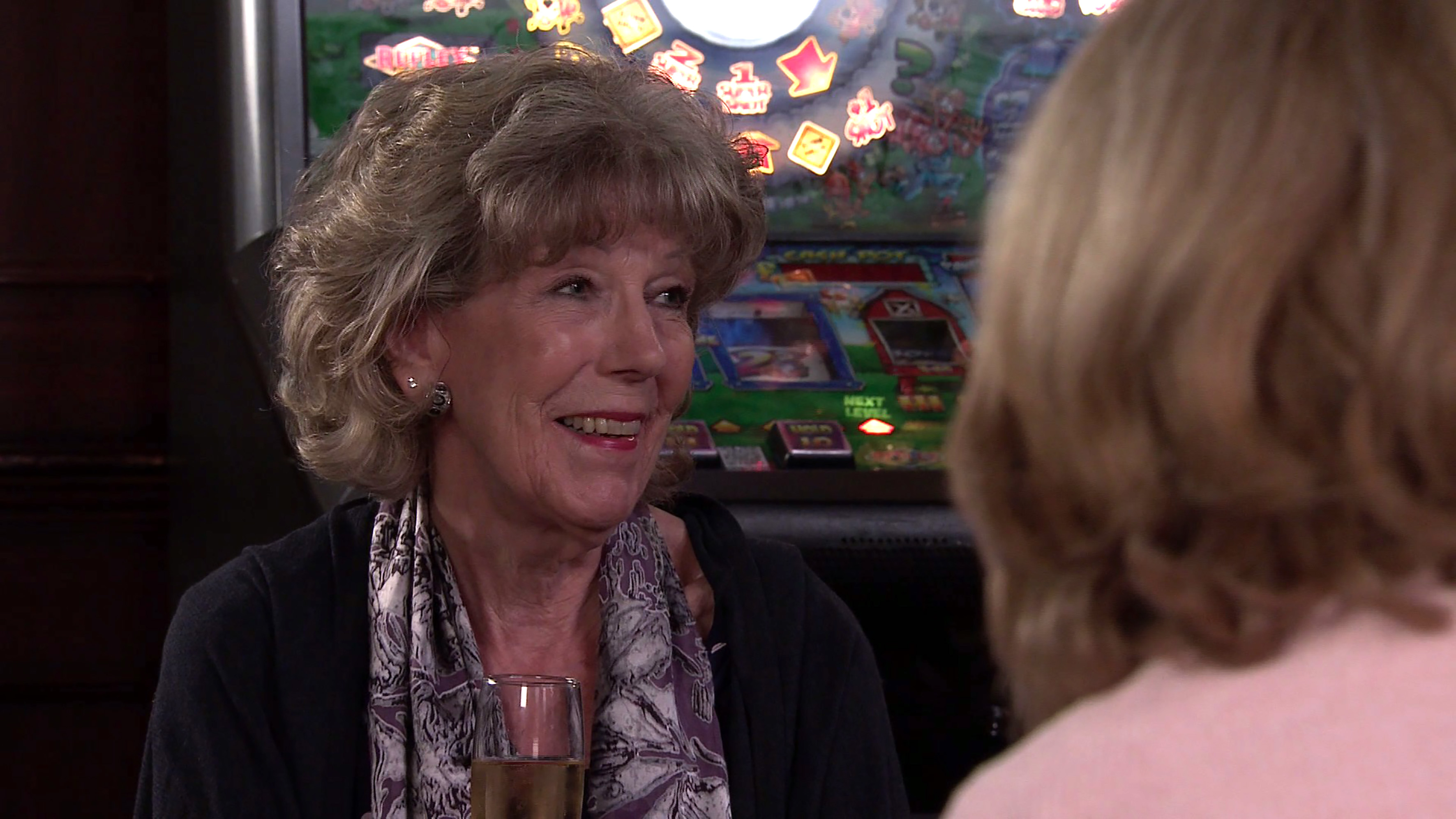 Using a powerful archive, this feature length documentary examines the vital role Elizabeth has played both at home, during a period of rapid social and cultural change, and abroad, leading Britain and the Commonwealth on the international political stag

ITV has also confirmed that all advert breaks have been pulled from its main channel until further notice, as a mark of respect. 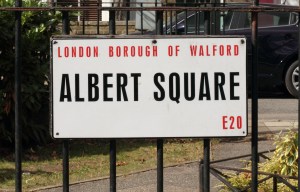 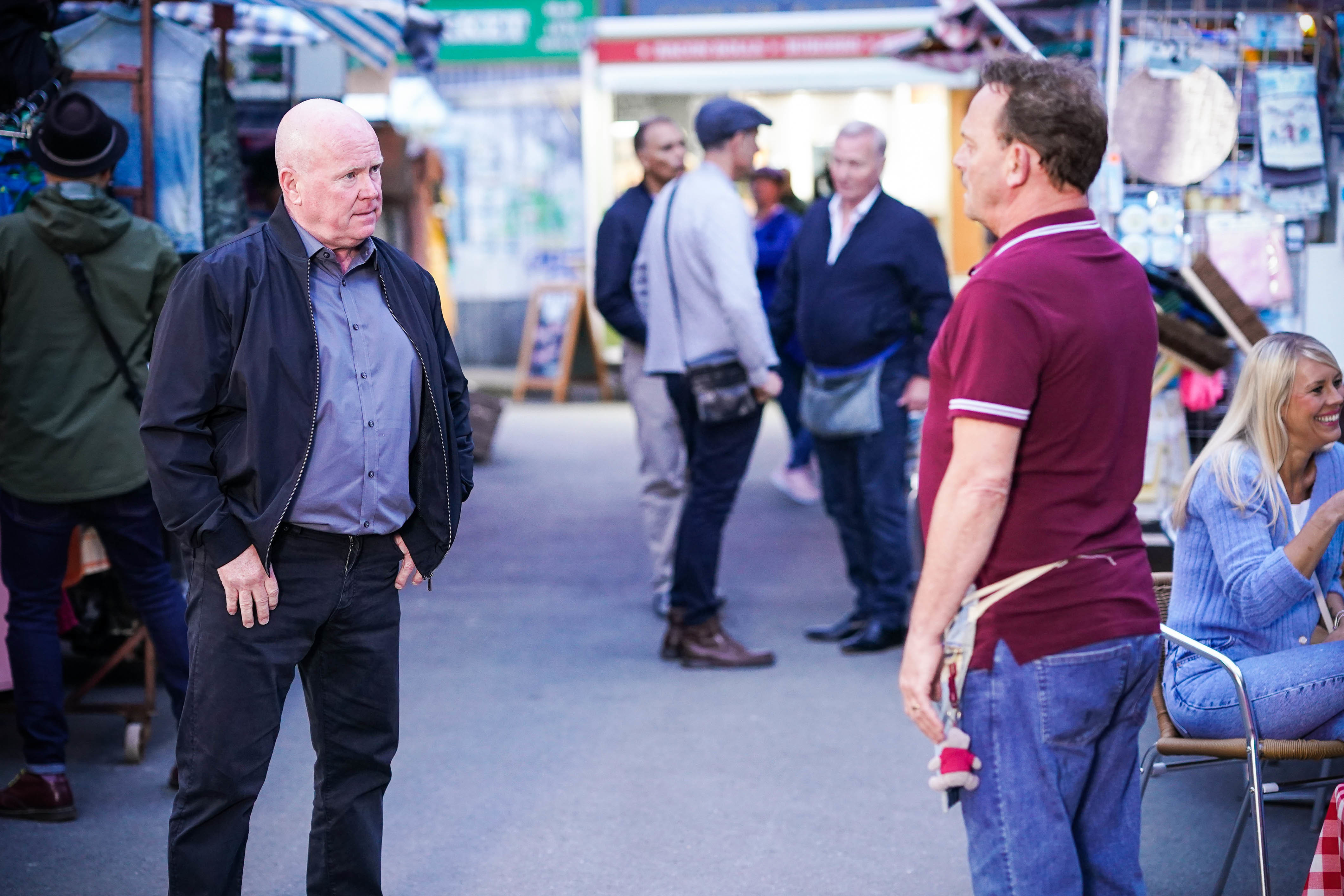 BACK TO THE SQUARE

EastEnders WILL air tonight – but there's a twist

The broadcaster has also paused some of its weekend coverage, with The Masked Dancer expected to be postponed.

When is Coronation Street next on?

In the meantime, you can catch up with past episodes on the ITV Hub.