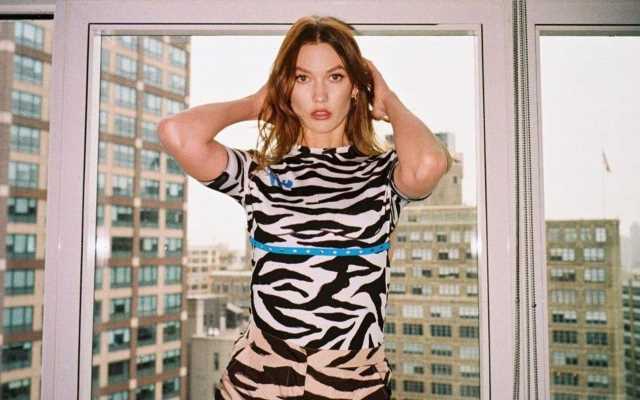 The former Victoria’s Secret Angel talks about her decision to take a coding class and how the experience has successfully changed ‘the trajectory of [her] career.’

AceShowbiz –Karlie Kloss says “some of the biggest issues in fashion” can be solved with technology. Taking a coding class seven years into her career has transformed how the 30-year-old model looks at the future of the fashion industry.

“That coding class changed the trajectory of my career and sparked a life-long passion for how technology can be used creatively to solve real problems, transform lives, and address our world’s biggest challenges,” she explained.

The former Victoria’s Secret Angel has already helped to educate more than 12,000 people across the US with her “Kode With Klossy” camps, which teach coding skills to girls aged between 13 and 18. And Karlie believes that technology has a huge role to play in the fashion industry moving forwards.

The catwalk star told CNN, “While modelling is still my ‘day job,’ spending most of the past decade working in both fashion and tech has helped me conceptualise how digital technology can help solve some of the biggest issues in fashion.”

“For example, tech is already opening up so many opportunities to expand creative expression and design. It can also help address some of the industry’s biggest challenges, from its role in the climate crisis to the lack of size inclusivity. I believe that designers in the future won’t just be sewing, they’ll be coding.”

Karlie noted that there’s “limitless” potential in the crossover between fashion and technology. She said, “Over the past few years, fashion has been booming with technological innovations. Digital designers, for example, are using 3D modelling and AR to outfit avatars and humans alike. The potential to change how fashion is made, sustained, and accessed is limitless.”