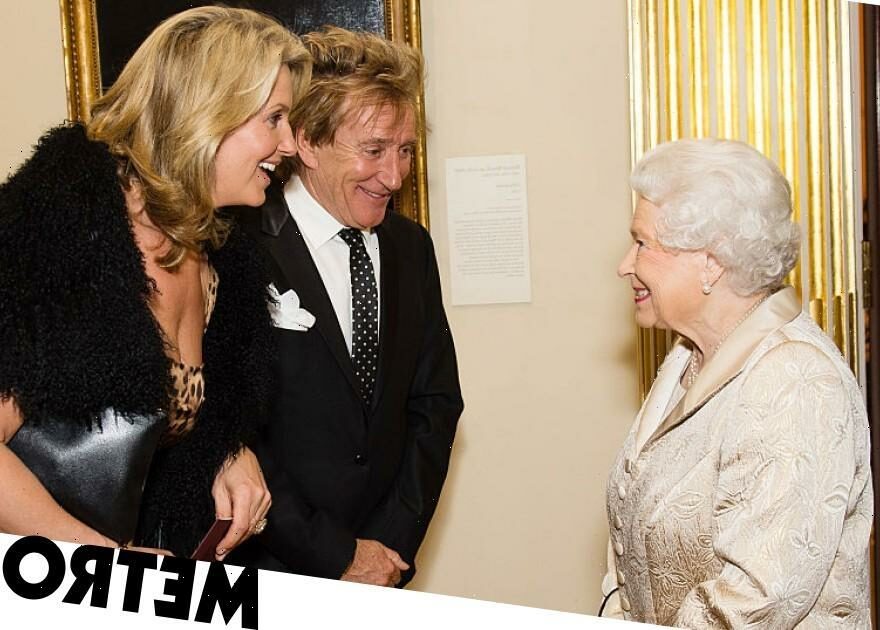 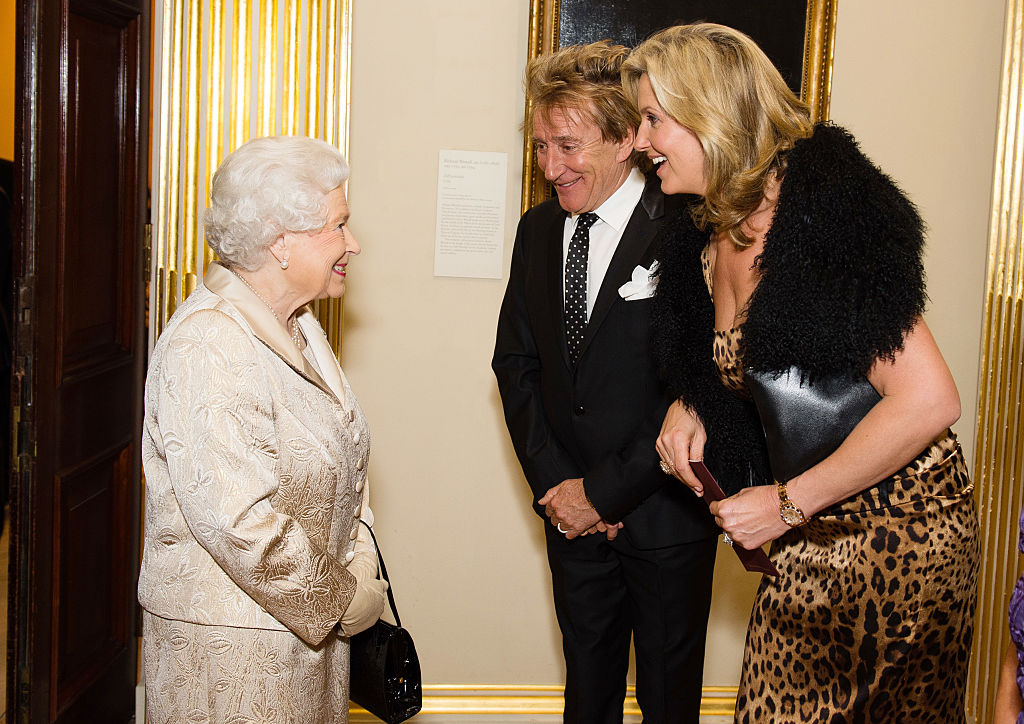 Sir Rod Stewart has described his past few days as ‘devastating’, having lost his brother Don on Tuesday and Queen Elizabeth II all in the space of 48 hours.

The monarch died peacefully at her Balmoral estate yesterday afternoon, surrounded by family.

The rock legend took to Instagram the day after her death, writing: ‘It has been a devastating 48 hours. We lost my brother Don on Tuesday at 94 and today we have all lost Her Majesty Queen Elizabeth II at 96.’

He continued: ‘The Queen has been an unwavering presence throughout my life and a great unifier. A shining star that will never fade in our hearts and souls.

‘What a privilege it was to perform for her.’

Sir Rod met the Queen on multiple occasions and even described her as ‘like a sister’ to him in an interview with the BBC ahead of his Platinum Jubilee performance earlier this year.

He told the BBC: ‘I was seven when she came to the throne, so she’s always been part of my life, you know, and the fact that I’ve met her on several occasions makes it even more important for me.

Her Majesty Queen Elizabeth II has died after 70 years on the throne, with her death announced by Buckingham Palace on September 8, 2022.

She died at the age of 96 at her home in Balmoral, with her son, the now King Charles, and daughter Princess Anne by her side.

‘She’s been so much part of my life. It’s almost, I don’t know, almost like a sister, you know.’

Fans flooded Sir Rod’s Instagram with their condolences, with one saying: ‘I’m so so sorry to hear about your brother I can only imagine how heartbreaking that is. And she was an amazing Queen my heart goes to all of England and her family too.’

Up and down the country, the general public has been laying flowers at the foot of the late Queen’s various residencies at Windsor Castle, Buckingham Palace and outside the gates of her Balmoral estate.

Many other celebrities such as Sir Elton John, Sir David Attenborough and Daniel Craig, have also expressed their grief at Queen Elizabeth’s demise.

Sir Rod’s post went on to offer his ‘deepest sympathies’ to the royal family, and signed off with, ‘God save the King.’

Queen Elizabeth’s son, now King Charles III, made his first public appearance in his new role this afternoon as he arrived at Buckingham Palace to meet the newly appointed prime minister Liz Truss.

He chatted to crowds that lined Buckingham Palace, with a chorus of ‘God save the King’ even breaking out.

King Charles is expected to address the nation at 6pm today.