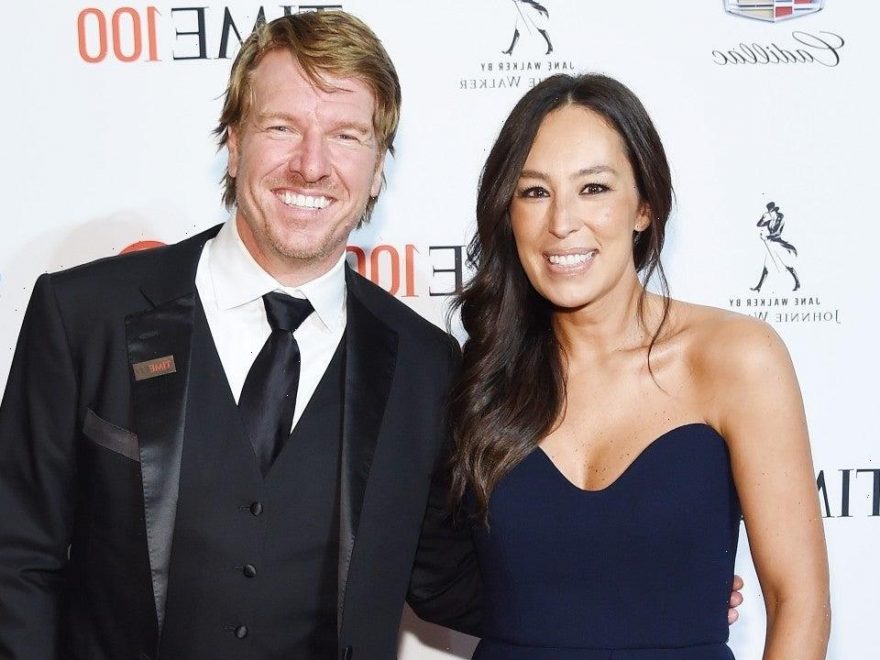 Chip and Joanna Gaines are responding to accusations and rumors they say have followed them throughout their careers. The Fixer Upper stars spoke with The Hollywood Reporter about being accused of being racist and anti-LGBTQ.

The publication notes that a same-sex couple has never been featured on their hit HGTV show and that they were filmed in conversation with a local pastor who has “openly denounced LGBTQ rights.” The publication states that the couple donated $1,000 to Chip’s sister’s campaign for the school board in Fort Worth, Texas, before she came out against teaching critical race theory.

“Sometimes I’m like, ‘Can I just make a statement?'” Joanna tells THR, with the publication noting that the mom of five was “tearing up a little.”

“The accusations that get thrown at you, like you’re a racist or you don’t like people in the LGBTQ community, that’s the stuff that really eats my lunch — because it’s so far from who we really are,” she expresses. “That’s the stuff that keeps me up.”

Joanna is proudly mixed race, her mother, Nan, emigrated from Seoul, South Korea, and she opens up about experiencing harassment as a child.

“My mom is so tough, but with one look or comment, I would just see her shut down,” she recalls. “That’s why she didn’t know how to help me when I would come home and say, ‘So-and-so called me this.’ It was also happening to her.”

These experiences are why it is important for Joanna to never make someone else feel that way.

“Growing up as half-Asian, half-Caucasian, I get what that feels like to not be accepted and to not be loved,” she says. “That’s the last thing I want anyone to ever feel.”

Her husband, Chip, wants to show their Magnolia Network’s commitment to diversity and inclusion in their employees.

“As an American white male, it’s hard to be perfectly diverse,” he explains. “In our own company, we’ve got nearly 700 employees, and one of our biggest passions is making this group represent all people.”

The family also participated in Emmanuel Acho’s video series Uncomfortable Conversations With a Black Man back in June 2020.

Chip admitted of societal racism during the conversation, “I think I’ve been blind to this reality for maybe my whole life.”