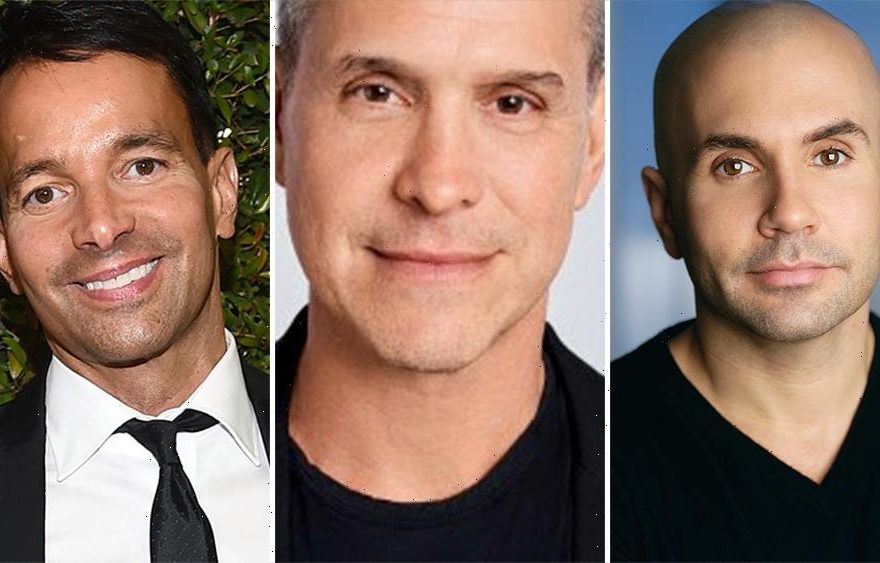 ViacomCBS has restructured its international reporting structure, bringing its global business under the control of a trio of U.S. execs.

George Cheeks, Chris McCarthy and Brian Robbins have all been promoted as part of the move.

Cheeks, who is President and CEO, CBS Entertainment Group, will expand his role to include responsibility for a global content strategy across ViacomCBS’ free-to-air networks around the world. These include Channel 5 in the UK, Telefe in Argentina and Network Ten in Australia.

McCarthy and Robbins have added global oversight for their brand groups – MTV Entertainment Group and Nickelodeon. There are no specifics but word is that, like with Cheeks, the oversight is content-related and includes programming and marketing.

McCarthy, Robbins and Cheeks will also continue to report to Bob Bakish, President & CEO, ViacomCBS. The trio has emerged as key members of Bakish’s team with two promotions in two weeks — last week each of them also added Paramount+ responsibilities.

It’s not clear whether the moves will lead to any departures. We’ll update if we hear anything more. It is the latest moves at the company since the merger with the coming together still having reverberations across the business.

It’s also not entirely clear where this structure leaves Raffaele Annecchino, President & CEO of ViacomCBS Networks International, who was appointed to the role in December after longtime Viacom exec David Lynn departed.

When Annecchino was appointed, he was tasked with overseeing all of ViacomCBS’ media networks outside of the U.S. The company said Cheeks, McCarthy and Robbins would work closely with him but said that “international brand leadership will be realigned under this new structure”.  It is unclear whether Annecchino would now handle the operational side of the non-U.S. networks, with Cheeks, McCarthy and Robbins focusing on content.

“These changes enable a truly global approach to brand management, content acquisitions and licensing across ViacomCBS’ networks around the world,” said Bob Bakish. “With a global reach of 4.1 billion cumulative homes in over 180 countries, our globally aligned leadership structure will ensure that our internationally recognized brands and content are ubiquitous across every platform and every market.”

Nellie Andreeva contributed to this report.