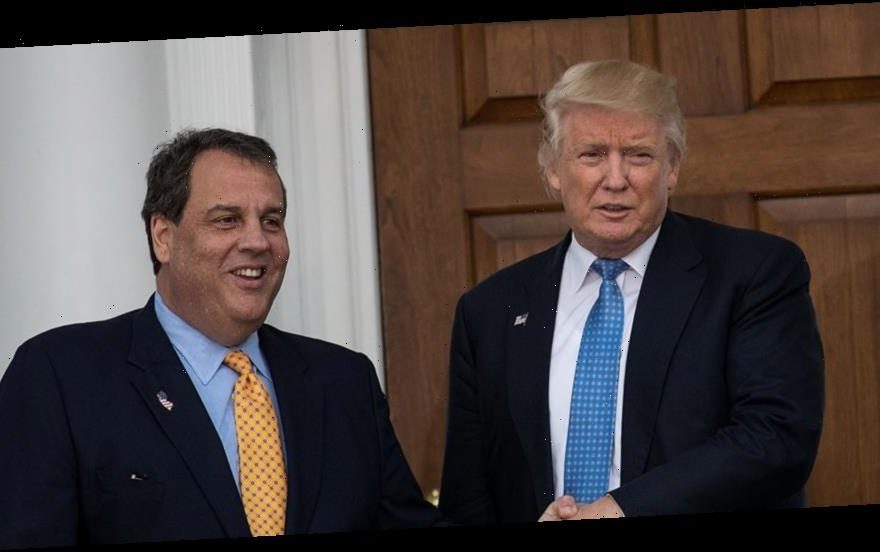 The 58-year-old Republican politician spoke out against the President of the United States’ legal team on ABC’s This Week on Sunday (November 22).

During the appearance, he explained that Trump has failed to provide any evidence of fraud following the President’s baseless claims of the election being stolen by Joe Biden, and called the president’s legal team a “national embarrassment.”

“If you have got the evidence of fraud, present it. Quite frankly, the conduct of the President’s legal team has been a national embarrassment,” he said.

“Listen, I’ve been a supporter of the president, I voted for him twice but elections have consequences and we cannot continue to act as if something happened here that didn’t happen…if you are unwilling to come forward and present the evidence, it must mean the evidence doesn’t exist,” he continued.

“The country is what has to matter the most. As much as I’m a strong Republican and I love my party, it’s the country that has to come first.”

According to CNBC, Trump and his team have already lost or withdrawn more than 30 election complaints. Here’s what happened that also made headlines…