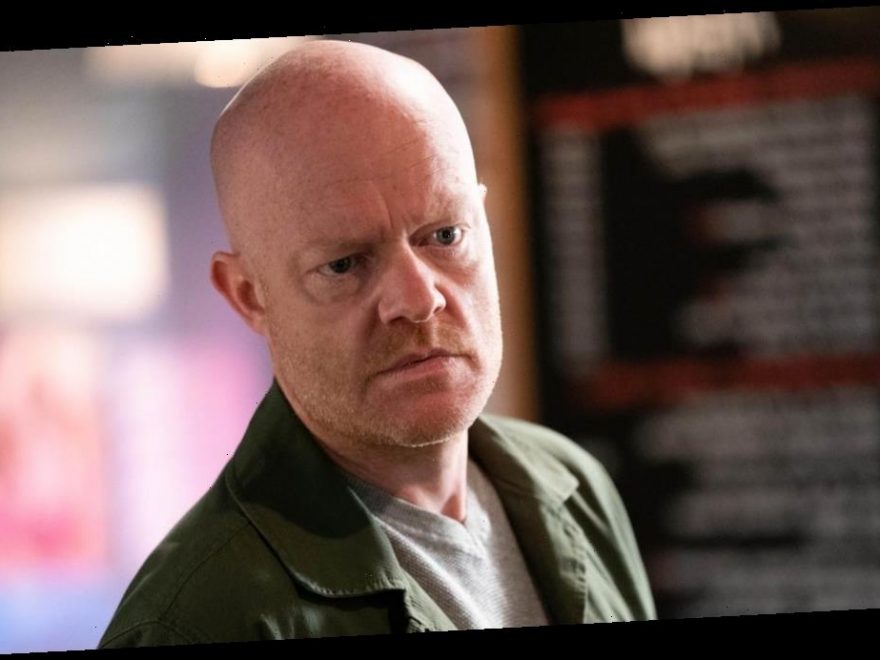 Jake Wood has confirmed that his departure from EastEnders is imminent after 15-years on-screen playing Max Branning.

The actor has revealed that he has just three weeks' worth of filming left for the BBC One soap opera before he bows out, but it is not clear when his final scene will air.

Jake, 48, took to social media to share that he continues to "look forward" as he plans his life post-EastEnders.

Addressing his 438,900 Twitter followers, Jake penned: "I am a person that always looks forwards, always asks myself what there is to achieve next.

"With only three weeks left of filming EastEnders these thoughts are at the forefront of my mind."

He added: "I'm excited for new challenges, new opportunities and for sharing this next chapter with you guys."

Jake's post was met with support from his loyal followers with one replying: "[You] better have the most bad**s exit, I swear to God."

While a second added: "You'll smash it, whatever you decide bro. Like you always do."

"Thank you for bringing so much life to a stunning and captivating character. You defined the show and your talent is boundless. Good luck with everything. Everyone would love to see Max return sometime in the future," said a third.

"Aw, @bbceastenders won't be the same without Max! I'm really going to miss you, but I wish you the very best of luck for the future and maybe one day you will return," gushed a fourth.

While Max Branning's exit storyline has not yet been revealed by bosses – fans predict that his showdown could come during the famous Christmas Day episode, which is known to bring drama to Albert Square.

Max's former fling and ex-daughter-in-law Stacey Slater is also preparing to walk away from the square as she prepares to welcome her second child.

While actress Lacey Turner will only be on an extended break from her role on the show, tele expert and soap writer Sharon Marshall hinted that Stacey and Max could be walking away together.

Speaking to Holly Willoughby and Phillip Schofield earlier in the year on This Morning, she said: "Congratulations to Lacey and her husband Matt, who they've announced are pregnant with their second baby.

"She'll arrive and then she'll go off again. But of course, door open."

"So lots of speculation online – I don't know – but could those two former lovers go off together again? Maybe."

EastEnders continues at 8.05pm on Monday night, on BBC One.