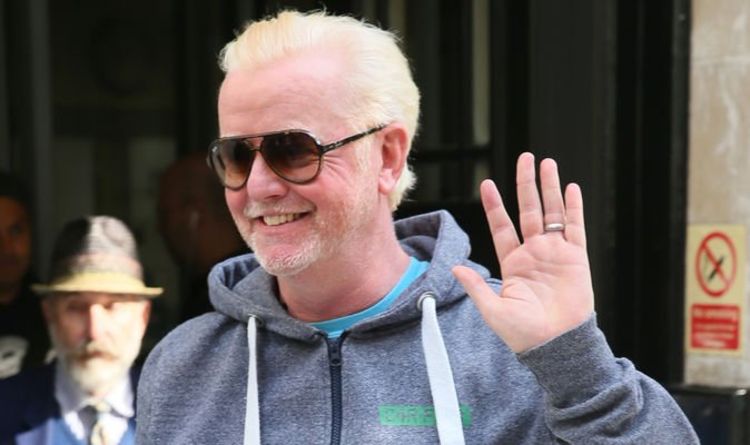 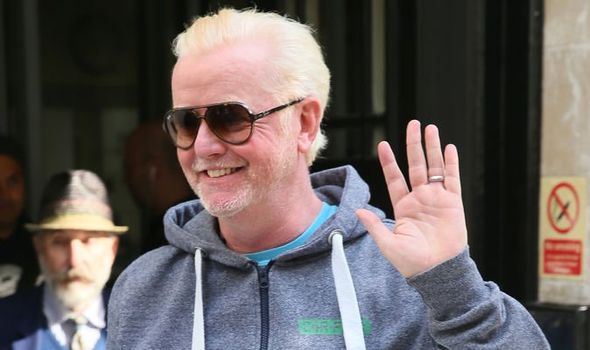 The presenter was chatting to musician Noel Gallagher and Jamie Callum when he made the shock announcement. Gallagher, a former member of Oasis, said he had “like to give up his phone” but was concerned that people wouldn’t be able to get hold of him.

But responding, Chris said: “I gave up my phone on January 19 and I have no regrets.

“When I gave it up people who weren’t me had more of an issue with it than I did.

“They found it more difficult for me to give up.” 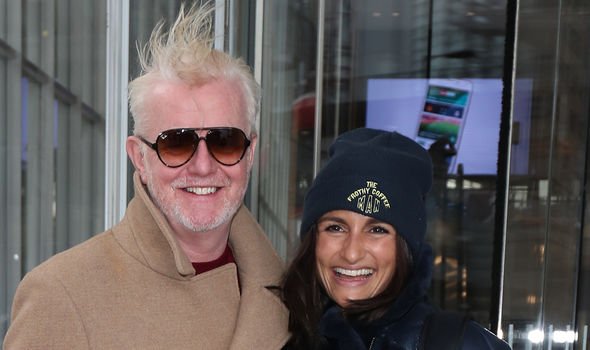 The pair were speaking with David Coulthard, the former Formula One racing driver.

David titled his autobiography, first released in 2007, ‘It is what it is’.

However Vassos pointed out the expression has since become popular on ITV’s Love Island.

He said: “Christopher just to prove how ahead of the curve David Coulthard is I’m reliably informed by my 15-year-old daughter Emily that the phrase of the moment from Love Island is exactly the same as the title of David’s first book from 2008.

“And David that is?”

The retired racing driver gave the books name before host Chris stepped in. 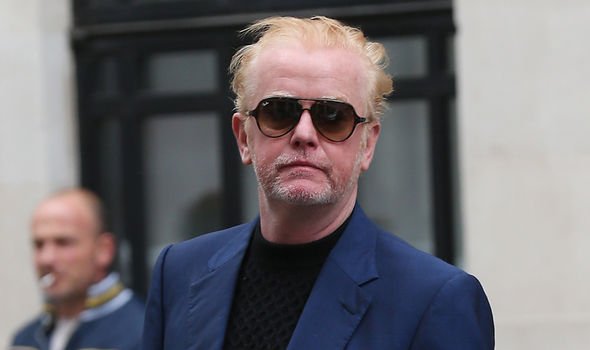 Mockingly he replied: “Well thank you for bringing Love Island into this amazing cacophony of creativity.”

Vassos shot back asserting “I’m not the first”.

Chris then joked “hopefully you’ll be the last”.

Chris previously revealed on his show that he doesn’t use soap.

He explained to listeners that he doesn’t “need it”.

“I used to have a massive skin issue when I was younger and the doctor just said ‘don’t use soap ever again in your life’.