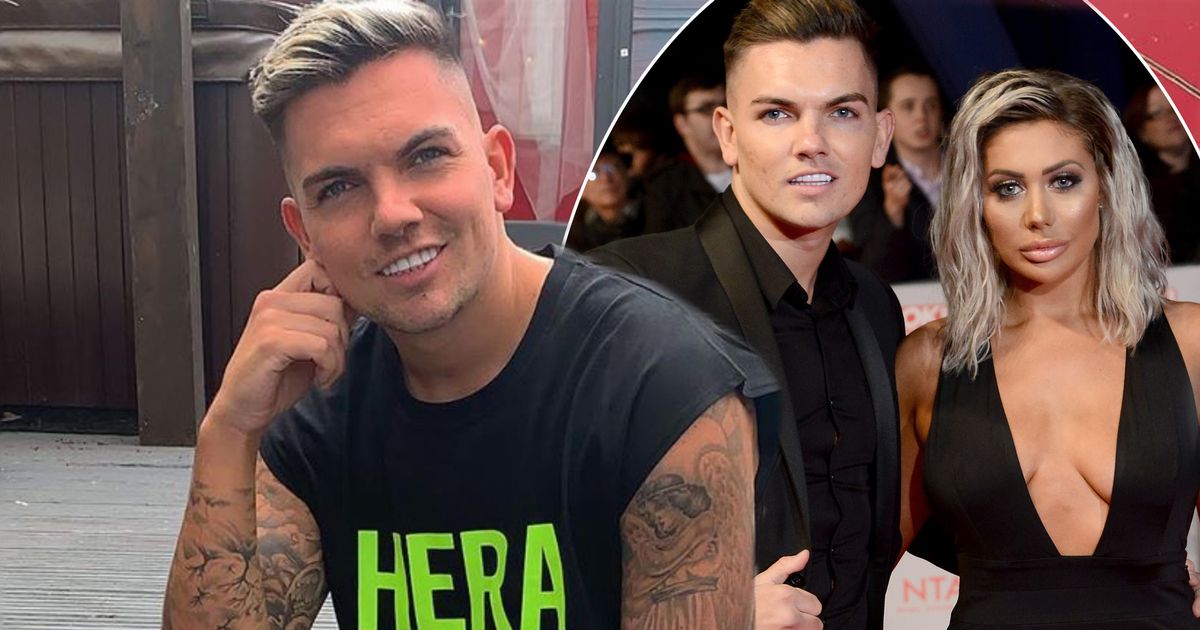 Sam Gowland has slammed rumours that he has been removed from the Geordie Shore house.

The 23 year old was reported to have been given the boot from the MTV show following blazing rows with his on-off girlfriend and co-star, Chloe Ferry.

However, posting from his current holiday, he cleared up hearsay that he has left the show.

Sharing an image of himself looking out at the clear blue sea, he wrote to his 1.3million Instagram followers: “Eventually you’ll end up where you need to be, with who your meant to be with and doing what you love [sic].”

One concerned fan asked the hunk — who found fame on Love Island in 2017: “Have you been kicked out Geordie Shore [sic].”

Sam responded: “no chose myself to leave for a week to get personal stuff on the outside sorted… and squeeze a holiday in [sic].”

Confirming his return to the show, he continued: “go back in house in few days [sic].”

A source previously told The Sun: “This week has been a nightmare for Chloe and in the end, producers booted Sam out of the house and said he needed to give her some space.

“He’s left the show temporarily to give her some breathing room and to think about what’s happened.

“They were happy when they first started filming but this week has been really tough and the pressure has been getting to them.

“Earlier this week they had to stop the cameras rolling when tensions between them reached boiling point.

“And Chloe ended up being sent home with some of the production staff after a night out at Bijoux after having a blazing row with Sam. She was in floods of tears and was really upset.

“Sam hasn’t kicked up a fuss and knows it’s best for him and Chloe. Plus it gives him a rest from the intense filming schedule.

“Normally this would never be allowed but bosses wanted them both on the show and right now, it seems like the only solution.”