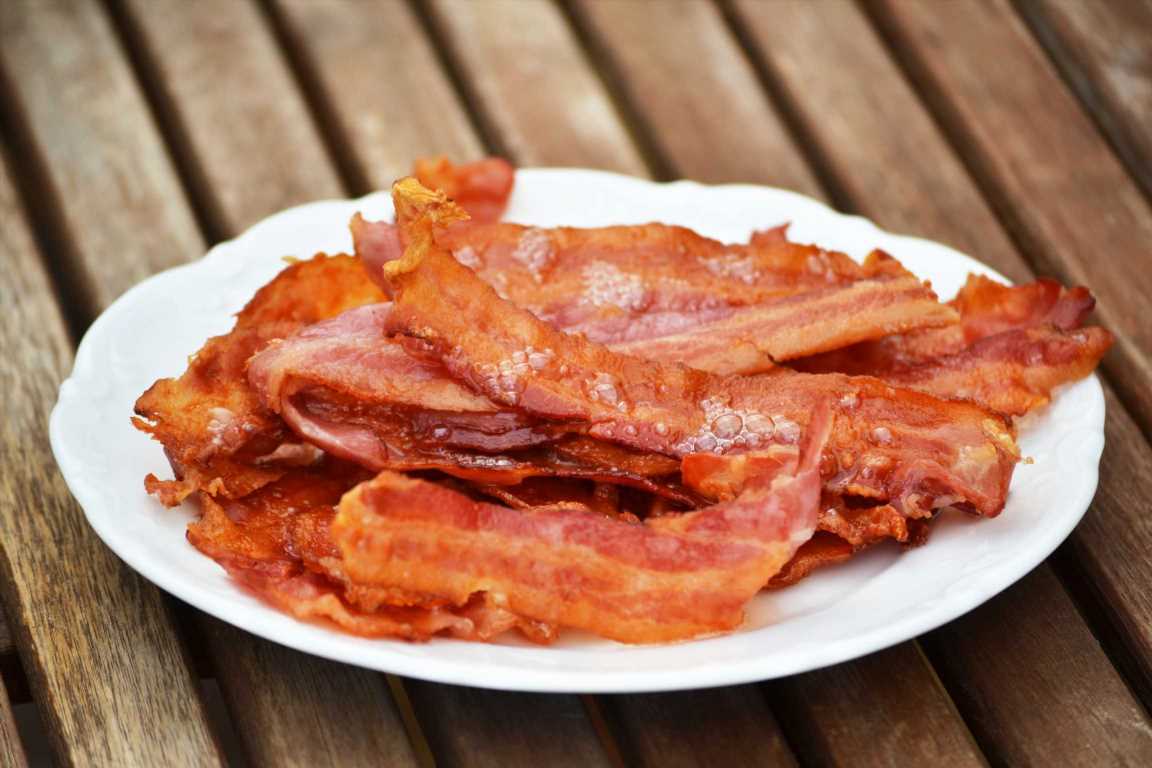 FAMILIES are having to fork out more for a classic bacon and sausage breakfast due to China's African swine fever crisis.

Prices on pork products have hiked over the past nine weeks after China slaughtered one million pigs to contain the disease. 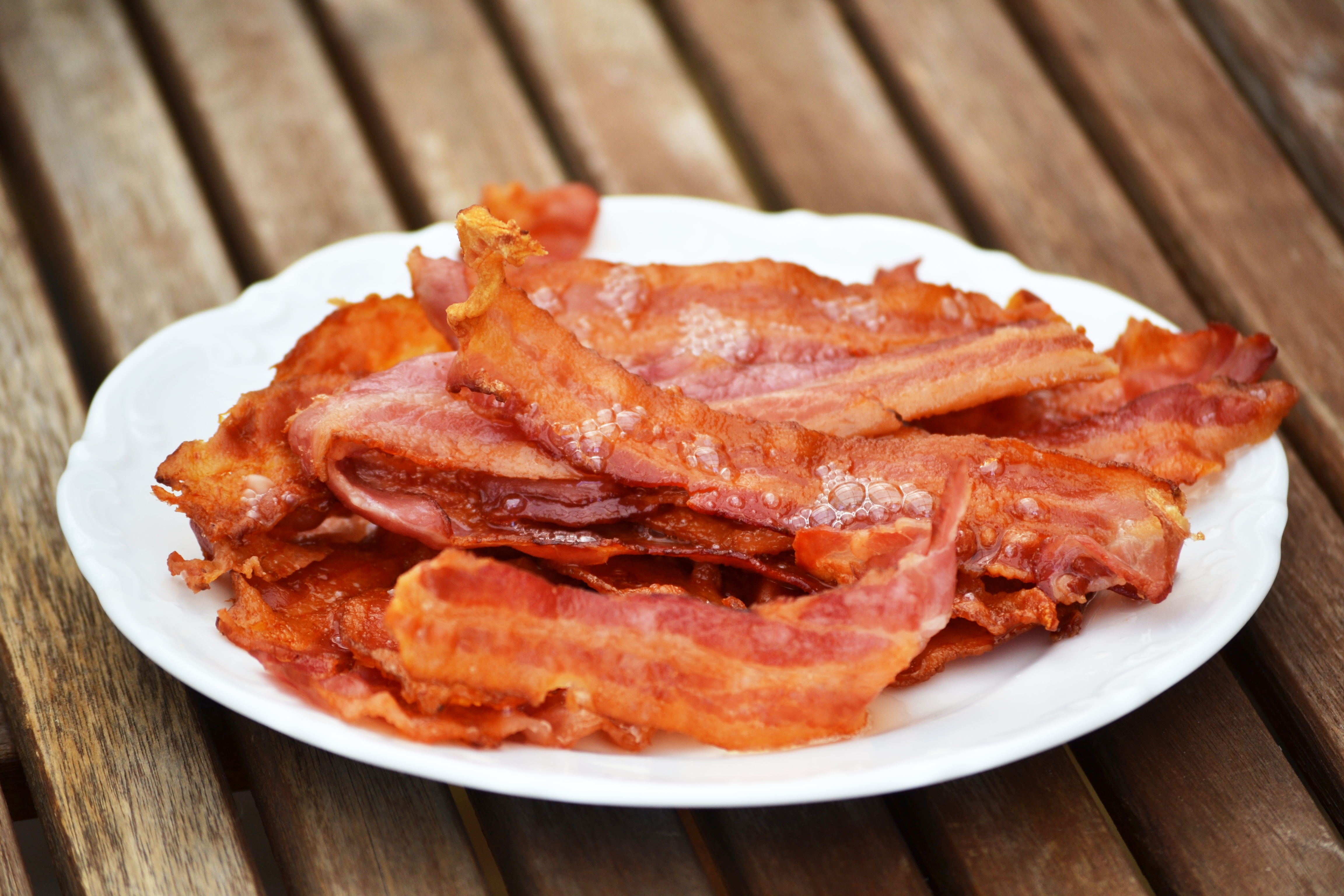 Only this week Tesco has added between 10p and 20p to most of its Woodside Farm range, with many of its standard bacon and ham products also costing more.

Hungry Brits bringing home the bacon from Asda and Waitrose will have also felt the rise as British and EU pig prices surge.

The increase has been blamed on China slaughtering over a million pigs in a scramble to get its African swine fever crisis under control.

The disease has been spreading throughout the country's once 400 million pig population since late last year. 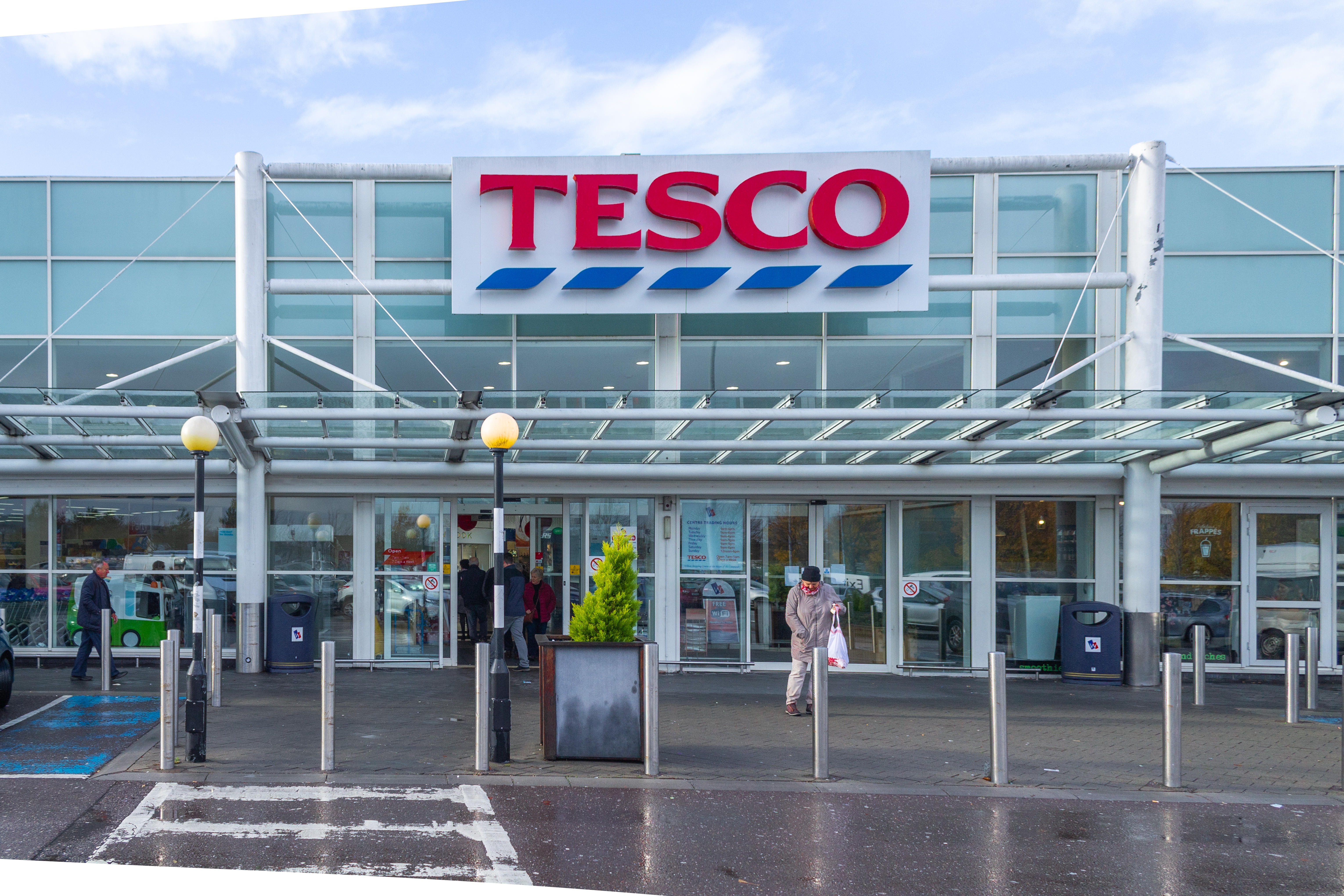 But the Agriculture and Horticulture Development Board said the move has piled pressure on the pig market in Europe, hurting British customers.

An Asda spokesman said it was doing all it can to ensure the impact on customers is kept to a minimum.

He said: "It is well known that there are cost headwinds across the pork market at the moment but we are working hard to minimise the costs getting passed onto our customers."