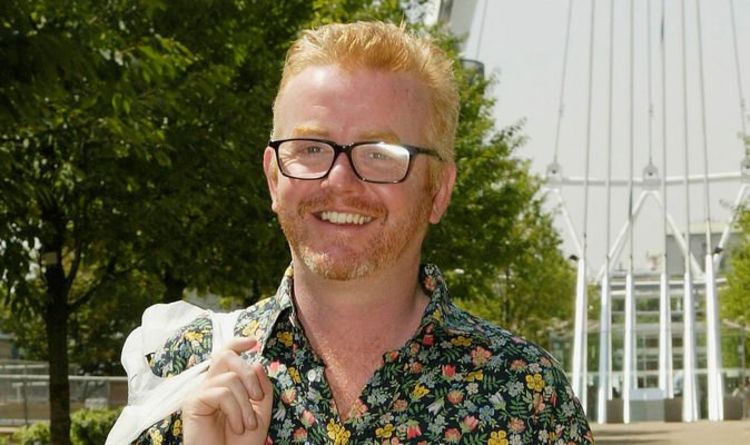 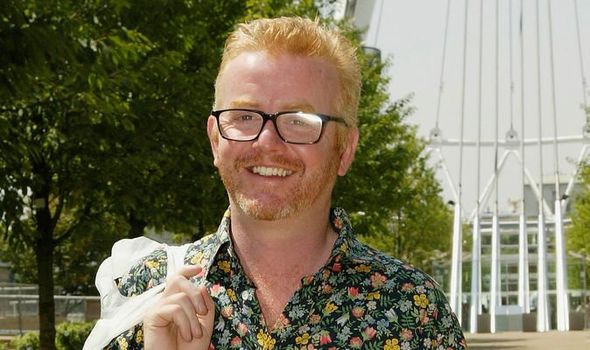 The former BBC Radio 2 presenter praised the underwear that is also favoured by his wife. He then went on to describe to listeners the male version of the underwear, Manx. Chris claimed his wife wore the body shaping underwear used by women to enhance their figure.

Chris added: “They have Manx don’t they?

“They do have a male version, they’re called Manx.”

Manx aim to help men by firming the chest, slimming the stomach and providing back support. 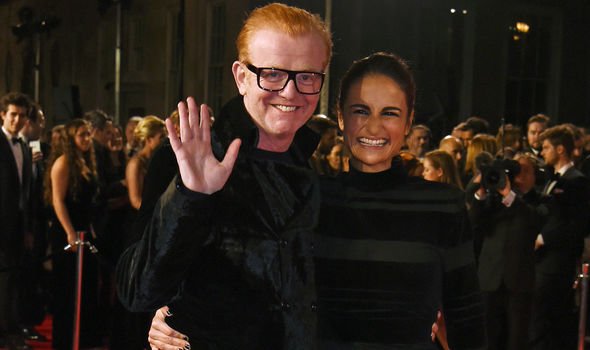 Chris didn’t outline wether or not he had used the product before.

He added: “Yeah they have the Spanx for the ladies and the Manx for the men.”

This follows a confession from Chris that his wife’s bum “doesn’t look big in anything”.

The revelation came after being asked how he would answer the question should it come up. 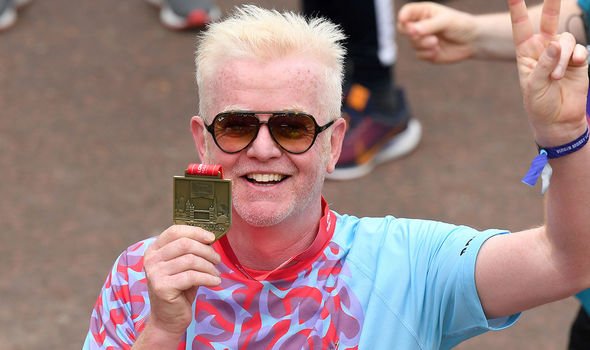 He joked with Lee Mack saying he would “never” answer the question.

Chris said: “Who answers that question?”

He went on to compliment his wife, Natasha Shishmanian, and her posterior.

He said: “My wife’s bum does’t look big in anything. 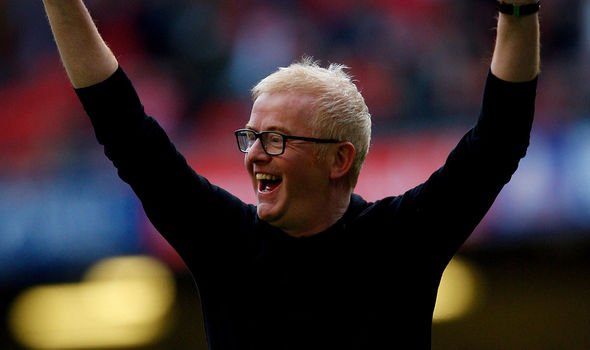 Chris added he would tell her: “Sweetheart your bum never looks big.“

He said: “My wife’s bum does’t look big in anything.”