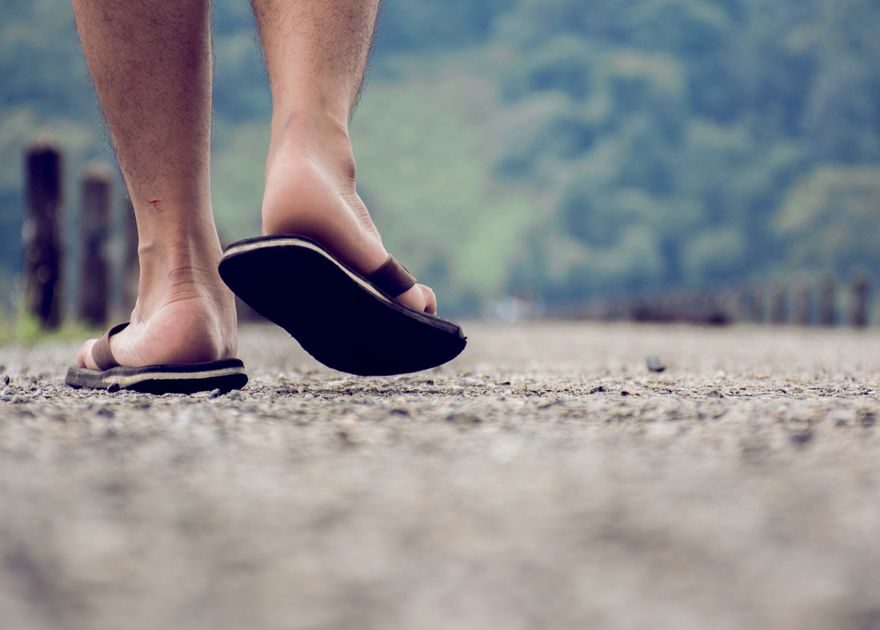 A 59-year-old man fell to his death after tripping on stairs – while wearing flip-flops, an inquest heard.

Bogomil Milkov, from Beck Row, Suffolk, was found dead at his home on the morning of New Years' Day.

On Monday, Suffolk Coroners court ruled his death had been accidental.

Bulgarian national Bogomil, had been drinking prior to his death and there was no evidence of anything suspicious found, the court heard.

Emergency services declared him dead at the scene after being contacted by another occupant.

The court heard, other occupants had gone to bed in the early hours of the morning, Bogomil had remained in the kitchen drinking whisky and beer.

A post mortem examination showed the cause of death to have been internal bleeding resulting from numerous skull fractures and alcohol intoxication.