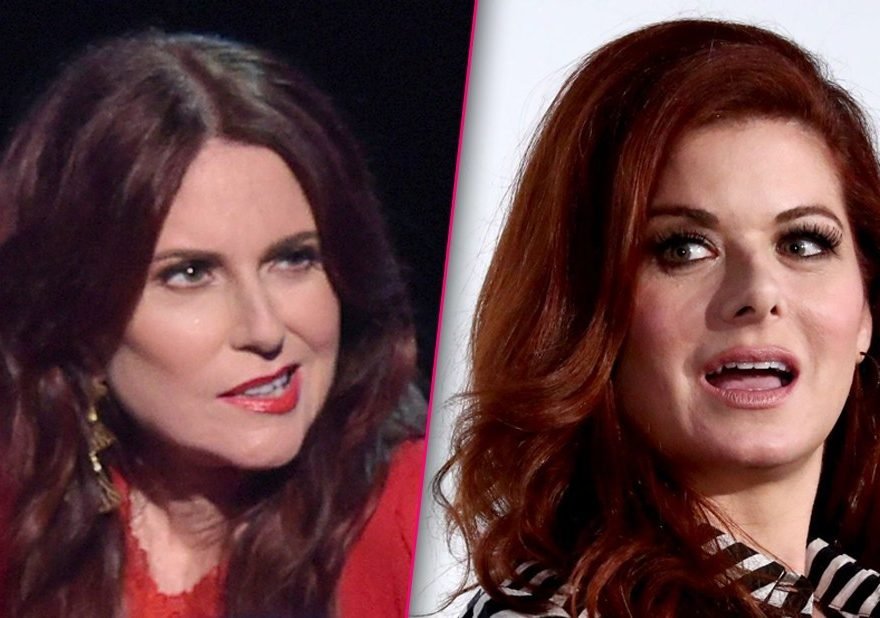 A behind-the-scenes feud between Debra Messing and Megan Mullally put the final nail in the coffin of a rebooted Will & Grace, RadarOnline.com can exclusively reveal.

That’s the shocking claim of insiders who said the stars’ apparently palsy-walsy relationship isn’t what it seems!

“They can’t stand to be near each other, and it created an impossible atmosphere on the set,” the insider snitched.

The NBC sitcom originally ran from 1998 to 2006. Since returning to rave reviews in 2017, it’s been losing viewers steadily and next season will be its last.

Debra, 50, and Megan, 60, each tolerated the other when ratings were good, sources said. But when the numbers began to tank, so did their relationship!

“They’ve never liked each other but they started to really grate on the other’s nerves when it became clear the show was failing,” spilled an insider.

“Megan makes fun of Debra’s airs and is a favorite with the cast and crew. She’s won two Emmys and Debra is jealous of her success and popularity.”

Also, Megan has slimmed down since the original show aired, while Debra’s gained weight, sparking further jealousy, according to the source.

Their catfight went public when Megan posted an Instagram message saying, “One of the best feelings is finally losing your attachment to somebody who isn’t good for you!”

Meanwhile, Debra tagged all the cast members, except Megan, in a post supporting Emmy nods for the show — and both actresses unfriended each other!

“They see no need to pretend anymore!” the source tattled.