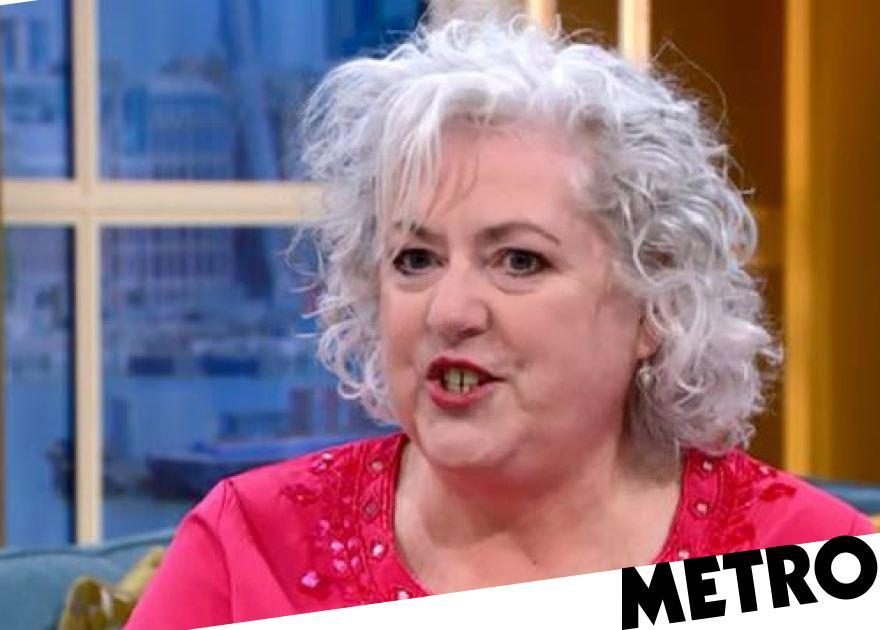 A woman has branded pet bereavement leave as ‘bonkers’ and a ‘scam’.

A petition was launched earlier this week by a woman who claimed she lost her job after taking the day off following the death of her dog, which has amassed over 19,000 signatures.

The issue sparked a debate on ITV’s This Morning hosted by Eamonn Holmes and Ruth Langsford, with writer Anna May Mangan believing no-one should have the right to pet bereavement leave.

‘I think it puts the pressure of losing a pet on your colleagues and your employer which isn’t reasonable. They’re not fur babies, they’re pets.

‘I love dogs and the interesting point I think is that I’m actually vegetarian, I don’t eat animals but I see other people mourning their pets who are quite happy to eat a duck dinner or a rabbit dinner.’

She added: ‘This is a little bit bonkers. I’ve had three dogs in my lifetime and the most recent one [died] about six months ago. It’s heartbreaking but it doesn’t stop me feeding the kids or getting them to college.

‘It’s a pet at the end of the day, it’s not a person. And I didn’t need time off to arrange a funeral and hymns, and a eulogy for my pet, so what are they doing on their day off?’

Zak Edwards, who allows his employers time off for the death of pets, believes this is an outdated view on the subject.

‘I think that’s a bit of an antiquated view,’ Zak said in response. ‘I think if we looked at pets 100 years ago, there was a dog in a kennel in the garden, where now I think they are our fur babies.

‘They do spend time in the house and sleep in our bedrooms and we buy gifts for them. They are a part of the family.

‘I think what good is a member of our staff at work, who comes in and they’re mortified because their dog or hamster has just died, they can’t do their job properly, they’re going to resent us and I just look it at more holistically. Are they going to give us a better performance if we look after their wellbeing in its entirety?’

You can catch This Morning weekdays on ITV at 10.30am.