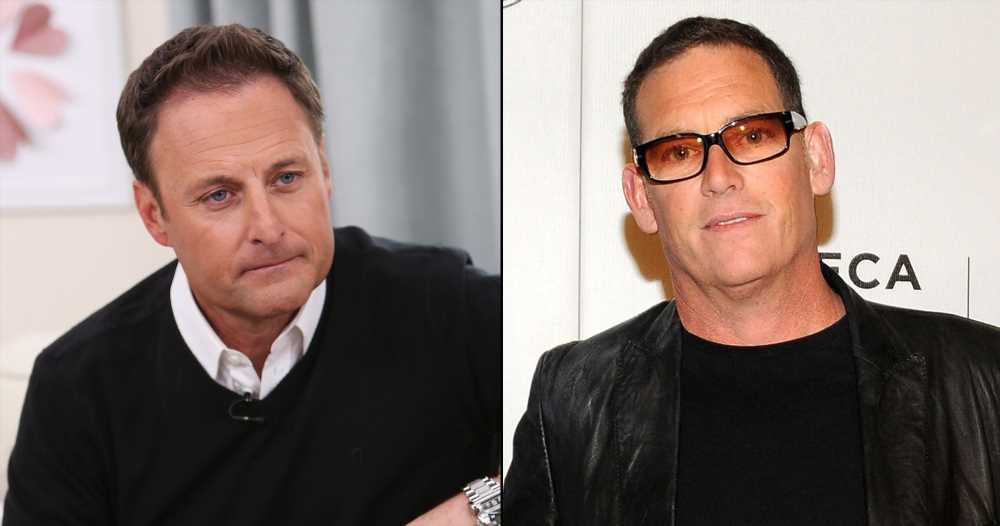 Chris Harrison is taking the abuse allegations against The Bachelor creator Mike Fleiss very seriously. In a new interview, the franchise host contrasted the news to the 2017 Bachelor in Paradise scandal.

“I’ll say this — and I have not commented up to this point, and I won’t get too deep into this — but I will say, as far as those two situations, they’re very different because Bachelor in Paradise, that was a production situation, something that happened on our set, having to do with our show, was relevant to our production,” Harrison, 47, said on his girlfriend Lauren Zima’s “Bachelor Party” podcast on Monday, July 22. “So that was my concern, as far as production.” 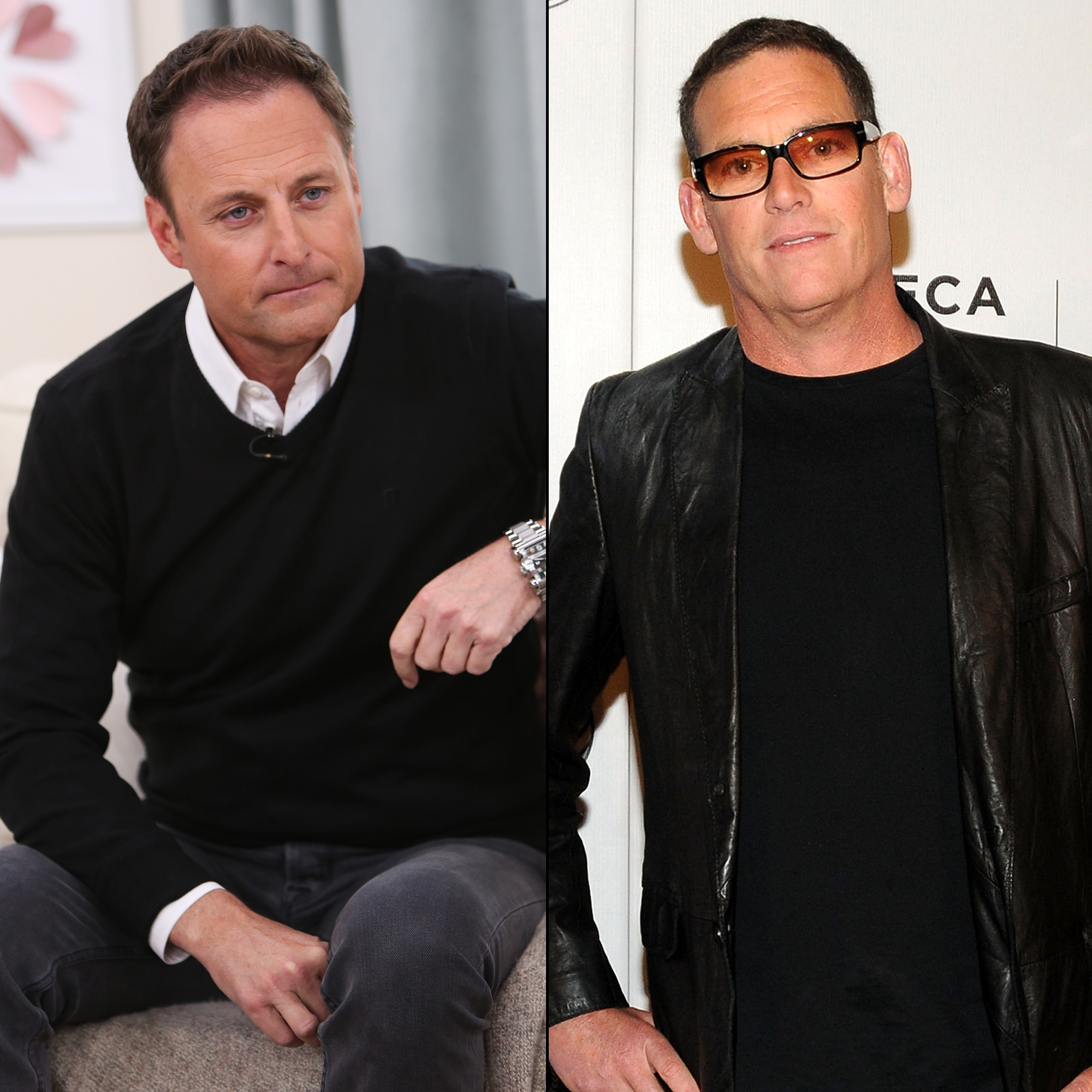 Conversely, the former Who Wants to Be a Millionaire? host described the allegations surrounding Fleiss, 55, as a “very personal, private matter” between the producer and his estranged wife, Laura Fleiss.

The TV personality assured listeners that the production company reached out to him and they have been in contact about the Kauai Police Department’s criminal investigation into Mike.

“They are aware of the situation, aware of the allegations,” Harrison said. “They’re taking them very serious, and they’re looking into him. Beyond that, I really don’t have any comment and it wouldn’t be right for me to have any more comment beyond that right now. And we will wait and see until anymore facts come in, and I believe them that they are taking it very serious [while] looking into this.”

Mike filed for divorce from Laura, 31, on July 10 after five years of marriage, citing irreconcilable differences. Six days later, the 2012 Miss America claimed in court documents that her estranged husband physically attacked her and “demanded that I get an abortion” during an argument earlier that month. She was subsequently granted a temporary domestic violence restraining order against Mike.

Mike claimed in a court filing of his own that “Laura was the aggressor during the incident.” He also stated that he believed she had been on birth control because he “did not want to have another child.” (The estranged couple already share 4-year-old son Benjamin.)

In the wake of the scandal, a spokesperson for Warner Bros. told Us Weekly, “We are aware of these serious allegations, and are looking into them.”

If you or someone you know is experiencing domestic violence, please call the National Domestic Violence Hotline at 1-800-799-7233 for confidential support.