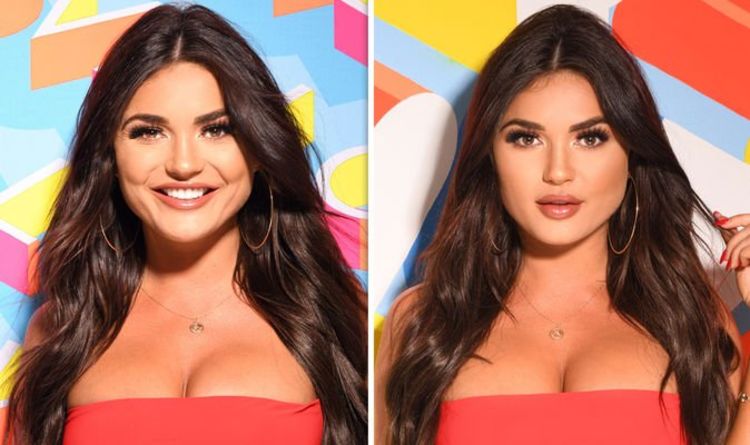 India Reynolds entered the Love Island villa last week following the dumping of Joanna Chimonides. India is currently coupled up with basketball player and Love Island favourite, Ovie Soko, although she’s also caught the eye of Jordan Hames despite him making things official with Anna Vakili. India is 28-years-old and is originally from Reading but what was her job before joining Love Island 2019?

What is India Reynolds’ job? What does she do?

Before entering the Love Island villa, India Reynolds worked as a professional model.

She has previously modelled for FHM, Nuts, The Sun, Zoo and Loaded to name a few.

India is currently coupled up with professional basketballer, Ovie Soko.

WHO HAS INDIA REYNOLDS DATED BEFORE? 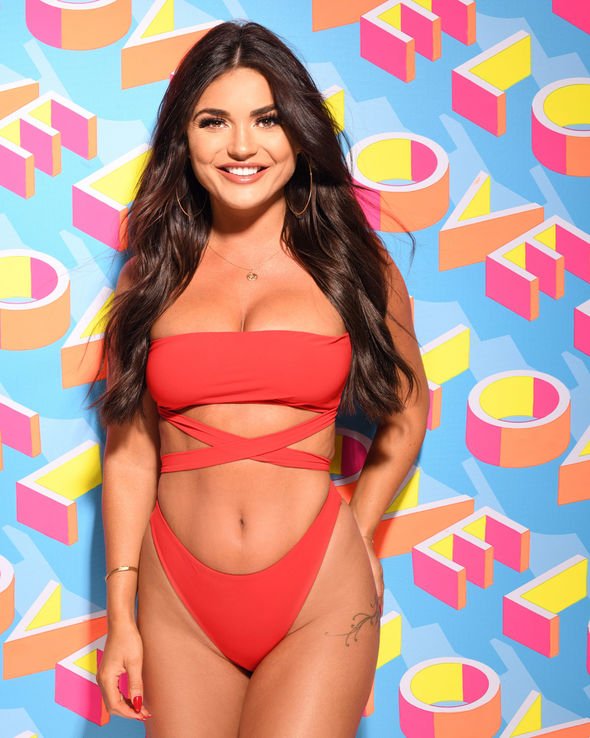 The Love Island new girl originally picked Chris Taylor to be her first date when she arrived in the villa, but could not deny her attraction to Ovie.

The pair went on a breakfast date on India’s first day in the villa and later that night, they shared their first kiss on the terrace.

On last night’s episode (Monday, July 22), Ovie started to express doubts about his relationship with India after the headline challenge.

WHO IS INDIA REYNOLDS? 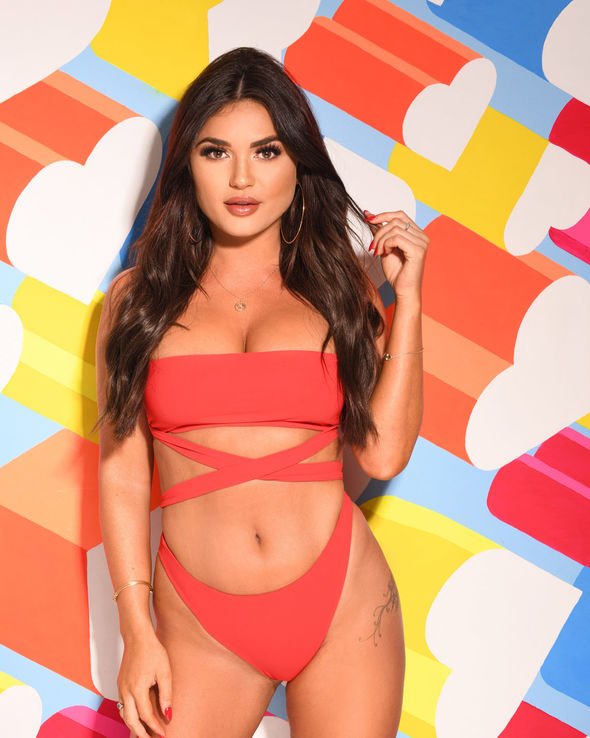 A headline written by a British newspaper revealed viewers thought India was only coupled up with Ovie for his money.

Ovie later confessed to his best friend in the villa, Amber Gill, that he struggles with relationships as usually girls are after his money not for him.

However, Amber reassured Ovie he had nothing to worry about.

She said: “From my point of view, she seems like a nice girl. I don’t get that vibe from her.”

Speaking to the girls about the challenge, India said: “I’m more upset for Ovie. I don’t want him to think that about me or for him to have any doubt in his mind about me. I like him.”

Viewers will find out tonight (July 23) whether Ovie doubts about India have been resolved.

However, India now also finds herself in the middle of a love triangle with Jordan Hames and Anna Vakili.

Jordan asked Anna to be his girlfriend earlier this week but in tonight’s teaser trailer, which you can watch above now, Jordan confesses he may have feelings for India. 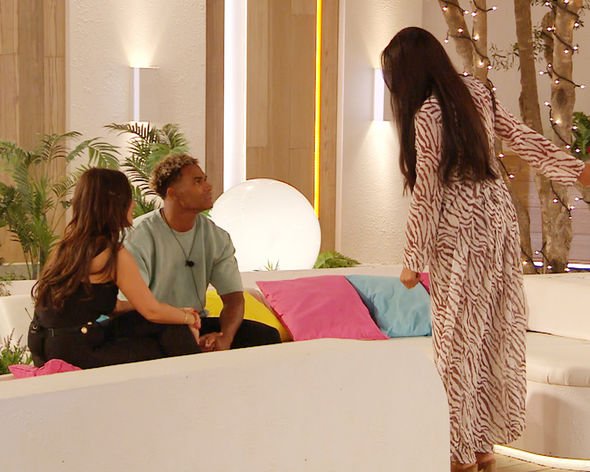 Tommy Fury and Molly-Mae have been the favourites to win Love Island for a long time, but now their chances of outright winning the competition are starting to fall.

At the moment, it is very close between the remaining Islanders, and Ovie and India are proving to be very popular amongst viewers.

Tommy and Molly are at odds of 4/6 to win at Betfair and PaddyPower.*

Okie and India are the second favourites are at odds of 2/1 at Skybet, Betfair and PaddyPower.

The third favourite couple to win is Curtis Pritchard and Maura Higgins at odds of 10/1 at Coral, Skybet and Betfair.

Alex Apati from Ladbrokes said: “This year’s finale could go one of four ways and with just days to go, punters are really are torn.

“Tommy and Molly-Mae looked a shoo-in a couple of weeks ago but after resting on their laurels at the head of the betting, the chasing pack have been busy closing the gap.“

Harry Aitkenhead from Coral added: “Tommy and Molly-Mae remain our favourites but their odds have drifted significantly over the last week.

“Ovie and India are by far the most popular bet now for punters choosing their Love Island 2019 winners and we have them closing in on the favourites.” 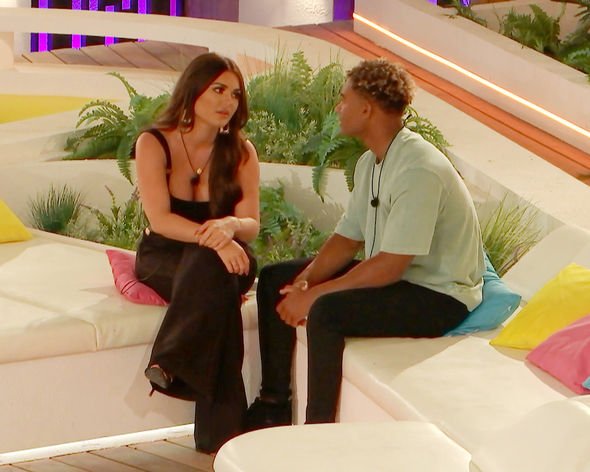