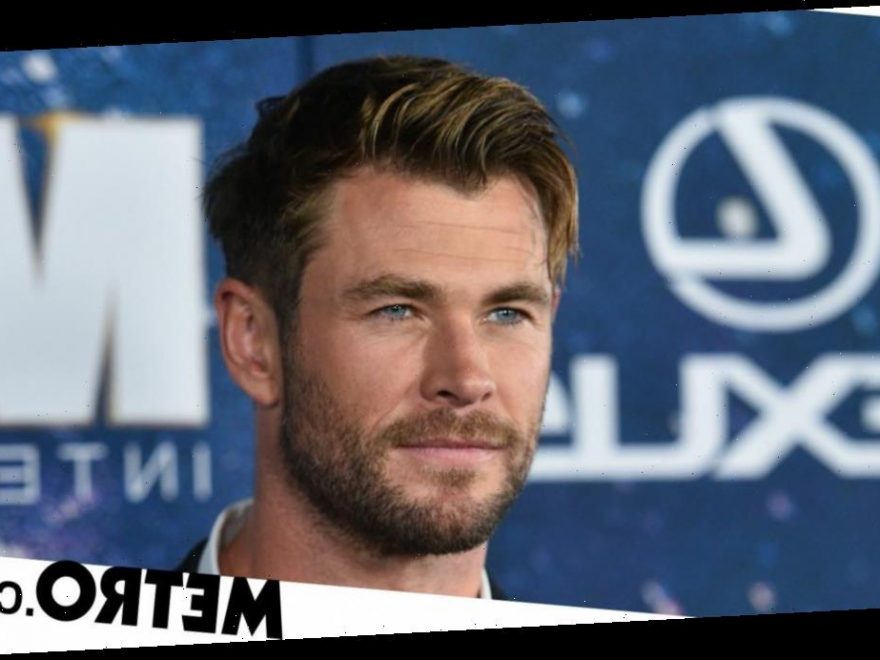 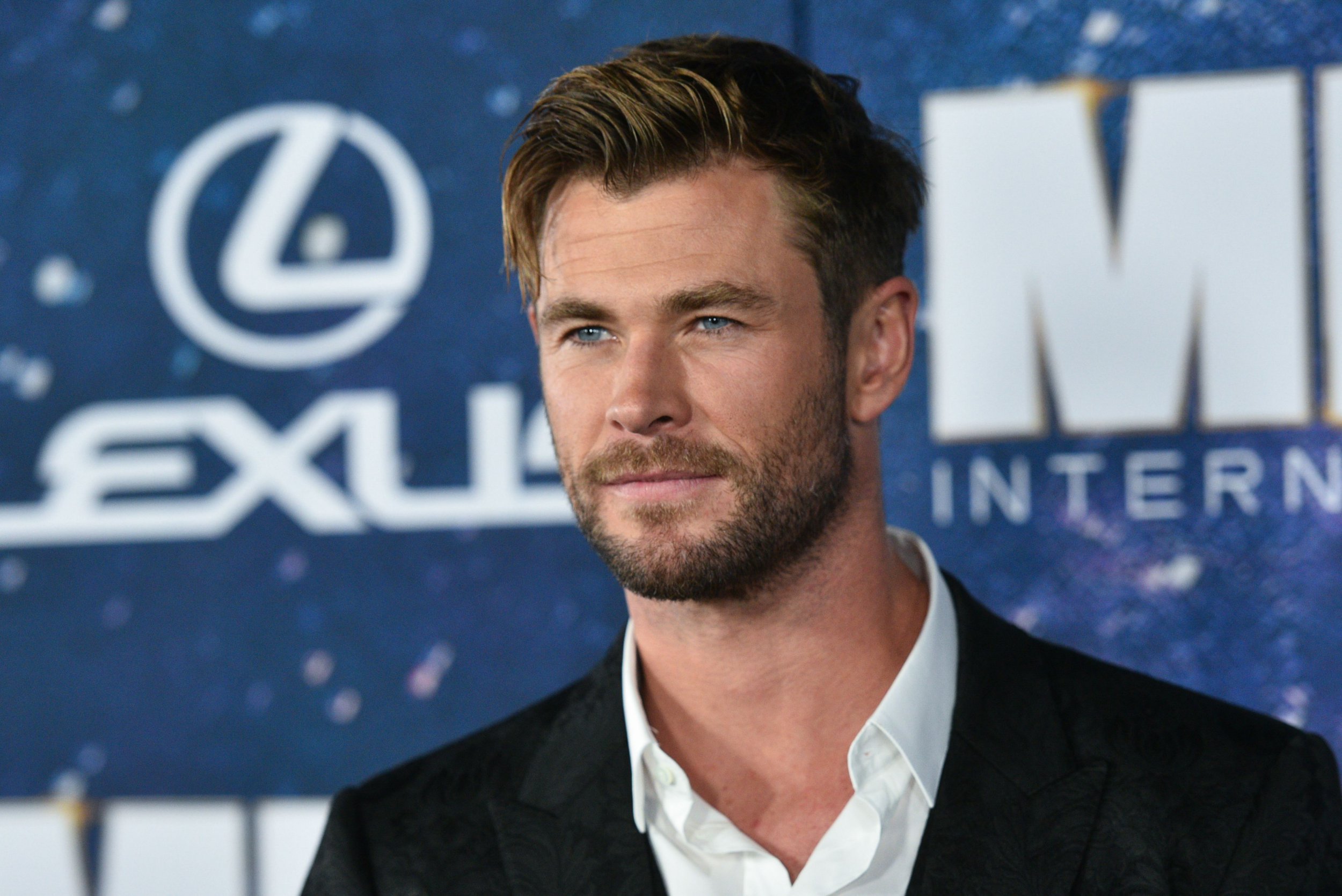 Chris Hemsworth’s Thor body double has revealed he is struggling to keep up with the actor when it comes to his incredibly ripped bod.

Avengers star Chris has been putting himself through his paces in the gym with gruelling workouts in order to bulk up for his fourth outing as hammer-wielding superhero Thor in the fourth movie Love and Thunder.

However, whatever Chris does, his body double Bobby Holland Hanton has to do too and, well, it’s proving hard work for the stuntman.

Opening up on their intense regime as filming for Thor 4 gets underway, Bobby revealed: ‘Every two hours we are eating, it’s become a chore. I don’t enjoy eating at all.

‘Every two hours it’s like get calories in, training twice a day, it’s full on.’

Speaking on Australian radio with hosts Fitzy and Wippa, Bobby commented on just how hench Chris has become and revealed he even text the actor, jokingly thanking him for making his job as a double much more ‘difficult’.

‘Everybody is like, “Wow, look at the size of him,” and I’m like, “Yeah, that’s brilliant, I’m that guy’s double,” so I text him, [and said], “Thanks very much dude, you’ve just made this even harder,”‘ Bobby revealed.

He’s not the only one who’s wishing Chris would ease up on the weights, as Hollywood’s Chris Pratt was recently seen begging his Marvel co-star Chris to stop working out.

Underneath a snap of Chris lifting up a huge tyre with his bulging biceps, Pratt – seeming hilariously concerned – commented: ‘Hey bud. Just heard from my trainer and he needs you to stop working out because since we’re gonna be in the same movie and everything he doesn’t want me to stand next to you if you look like that.’

Pratt joked: ‘So I’m gonna need you to put on 25lbs real quick cool thanks.’

He and Chris are set to star alongside each other in Thor: Love and Thunder, with Pratt making an appearance as Star-Lord – his character from Guardians of the Galaxy.

The upcoming Thor film is being directed by Taika Waititi and will also see the return of Natalie Portman as Jane Foster, who appeared in both the original Thor movie and sequel The Dark World.

Fans missed Natalie’s character in third Thor film Ragnarok, but she later explained that it made no sense for Jane to be included as the film didn’t take place on Earth – where her character is based.

‘Obviously, I wasn’t written into [Thor: Ragnarok] because of where it took place,’ Natalie said. ‘It wasn’t really on Earth, and my character is on Earth.’

Thor: Love And Thunder is scheduled for release in February 2022.