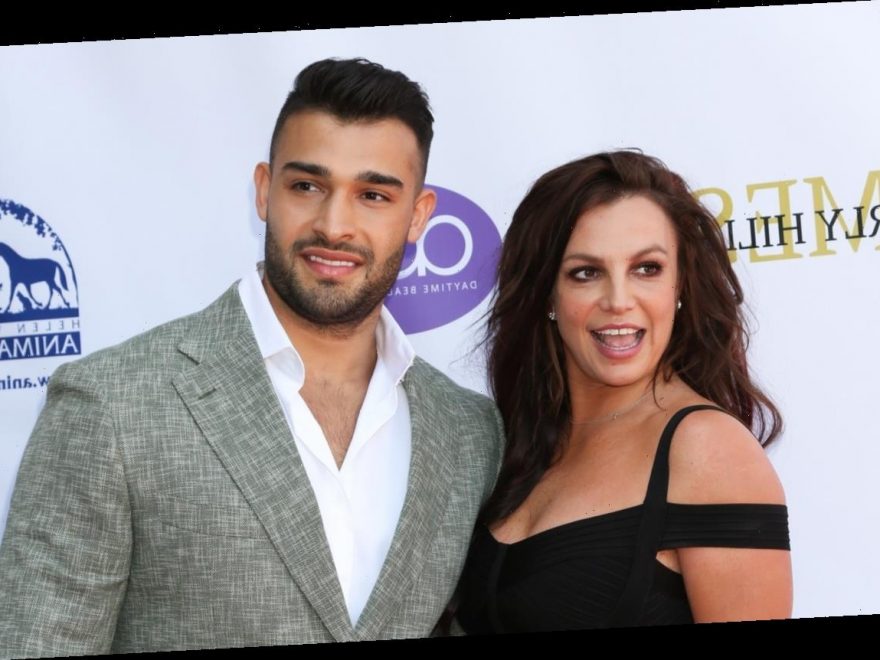 Days after the release of "Framing Britney Spears," the sixth episode of The New York Times Presents series detailing the #FreeBritney movement, the Princess of Pop’s boyfriend, Sam Asghari, spoke about his future with Britney Spears. "I have always wanted nothing but the best for my better half, and will continue to support her following her dreams and creating the future she wants and deserves," the personal trainer told People on Feb. 9. "I am thankful for all of the love and support she is receiving from her fans all over the world, and I am looking forward to a normal, amazing future together."

"Framing Britney Spears" aired on Feb. 5. The episode, which was unauthorized by Spears and included no input from her or her family, began by detailing the outsized media scrutiny Spears faced from a young age. It also explored her life under the conservatorship of her father since 2008.

Spears herself has never publicly commented on the situation. That said, she did recently file a request to have her father removed from the conservatorship. The request was denied by a judge in November 2020.

The pop star met Asghari in October 2016 on the set of her "Slumber Party" music video. They exchanged numbers, she called him shortly after filming wrapped, and they’ve been an item ever since.

Asghari is not the only one in Spears’ circle speaking out. Spears’ pal Paris Hilton shared her thoughts on the conservatorship during a September 2020 appearance on SiriusXM’s Andy Cohen Live. "I feel like if you are an adult you should be able to live your life and not be controlled. I think that maybe stems from me being controlled so much so I can understand how that would feel and I can’t imagine right now if that was still happening to me," explained Hilton. "After just working your whole life and working so hard, she’s this icon and I just feel like she has no control of her life whatsoever and I just don’t think that’s fair."

Since the documentary aired, multiple celebrities have spoken out on her behalf. "Y’all..it’s plaguing me that nobody knows if @britneyspears is truly okay. Really hoping that if she isn’t she can formally vocalize it in some way and that she knows all of us on the outside really give a shit about her well-being," Kacey Musgraves tweeted on Feb. 8 alongside a crying emoji.

Sarah Jessica Parker, Chrishell Stause, Andy Cohen, and Khloé Kardashian, among others celebrities, have also shared messages of support for the #FreeBritney movement.