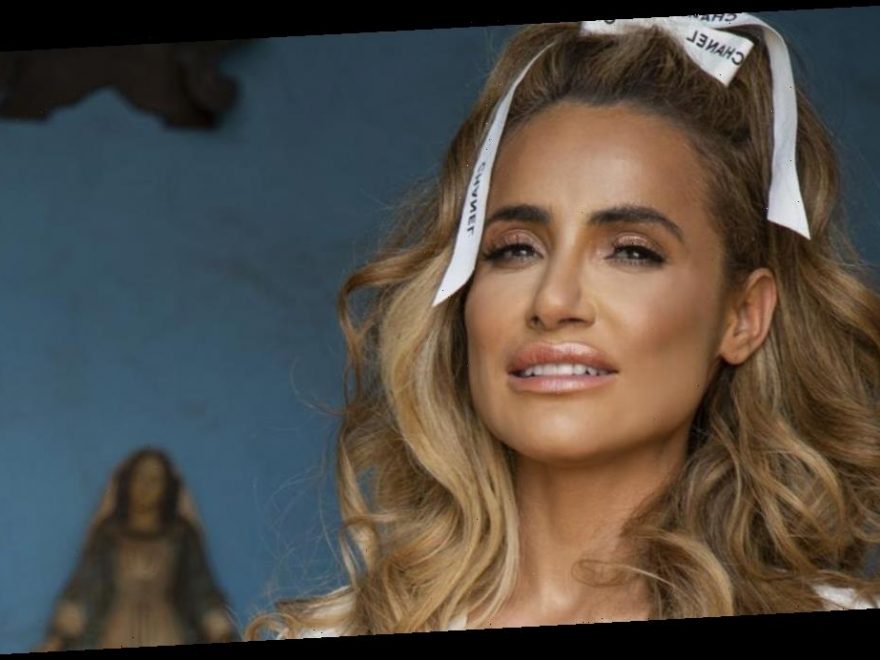 An Instagram model is planning to launch a new perfume with her sweat.

Wanessa Moura, 27, has vowed to keep herself busy during the coronavirus pandemic by releasing a new scent.

The beauty, who spent £15,000 on plastic surgery to get a perfectly symmetrical face, always wanted to launch her own brand.

Now she's preparing to release something with a part of her in it.

She said: "I always dreamed of launching my own brand, but I needed time to reflect on the project and always investment.

"At the time of the pandemic I am not modelling and the work has reduced so I have used my time in isolation to reflect.

"I drew up new ideas and researched some things in lockdown."

Wanessa always wanted to reintroduce her sex pheromones as a different way to gain new fans.

She claimed "many women lack a libido" so thought her new scent would be the answer to their prayers.

The model said her work was very impacted during the pandemic.

She admitted: "I was unable to close new contracts due to the closing of the borders."

So she put her thinking cap on and thought now would be the perfect time to launch a new product.

The perfume is inspired by her own strong personality and charisma with secretions from her body, like sweat.

It will be available for purchase on the model's official store when it is released in March.

She concluded: "Soon we will also be in physical stores and with other types of fragrances."

Previously, Wanessa revealed how she splashed a fortune to achieve the perfect face.

In a bid to resemble US actress Penelope Cruz, the model went under the knife for another procedure.

She said previously: "I've been told that I look like Penelope and I'm very proud of that.

"Her nose is perfect so I won't rest until I can have the same one as hers."