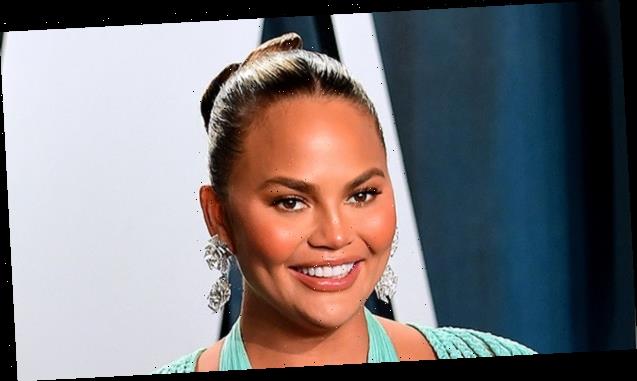 Supermodel Chrissy Teigen has shown off her massively swollen lips, and denied getting fillers, after having an allergic reaction to an orange.

Chrissy Teigen has shared new photos and videos following a major allergic reaction on her lips. The 35-year-old model took to her Instagram Story on February 13, assuring fans she hadn’t gotten fillers, rather she was experiencing some swelling after eating an orange. She guessed that her body may have been reacting to “a pesticide or something” after she tucked into the citrusy fruit.

“You’re all just gonna think that I got lip fillers but I didn’t get lip fillers, I didn’t get lip fillers between last night and now,” she laughed. “I had I think bit an orange to try to open it And I think there must’ve been like a pesticide or something on it” Chrissy pressed on her lower lip in one of the clips, saying “Ugh, it’s like hard,’ while laughing. “Look how bouncy it is.” The mom-of-two also shared a snap of her side profile, revealing her, “nose is swollen too.” Talk about a nasty reaction!

Chrissy always keeps it real on social media, and recently shared a snap of her bandaged stomach after undergoing endometriosis surgery on Feb. 4. “I’m okay, I’m home now,” she began. “I’m all numbed up.” The wife of singer songwriter John Legend had her surgery the same week that her third child, Jack, was supposed to be due. Chrissy sadly miscarried Jack at the end of September 2020. 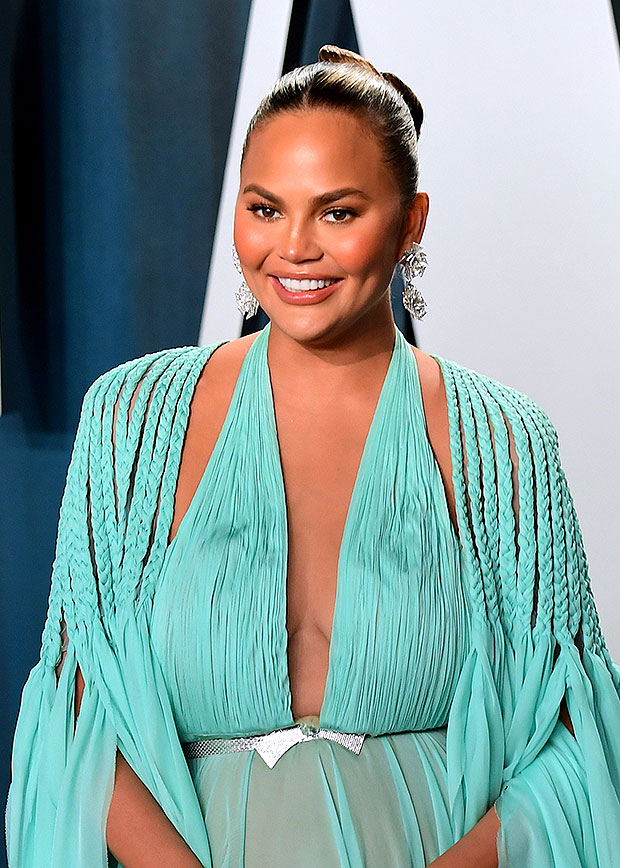