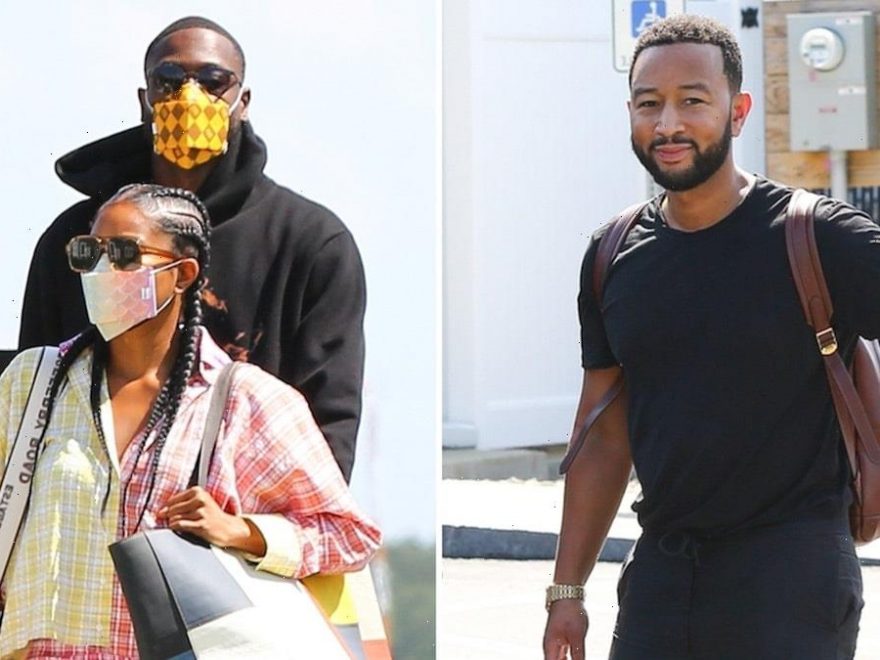 Barack Obama‘s 60th birthday may have gotten scaled back from a bash to a small shindig … but it’s still about as star-studded as it gets.

Several celebs still on the guest list have been making their way to the summer garden party at the former president’s $12 million Martha’s Vineyard mansion to celebrate B.O. turning the big 6-0 … including a pair of powerhouse couples — John Legend and Chrissy Teigen, and Dwyane Wade and Gabrielle Union … this according to the New York Times.

So who didn’t make the scaled-down guest list? Many of Obama’s former administration officials including David Axelrod, and many comedians like David Letterman, Conan O’Brien and Larry David … giving the latter a fantastic idea for a future episode of “Curb Your Enthusiasm.” Axelrod’s the big surprise … he engineered Obama’s 2008 election victory.

As we reported … Barack’s 60th was scheduled to be a massive event, but the Obamas decided to scuttle the plan over COVID concerns with Delta surging.

But, it looks like they’ll still get use out of the huge tent on their property … with plenty of room for the stars to social distance.