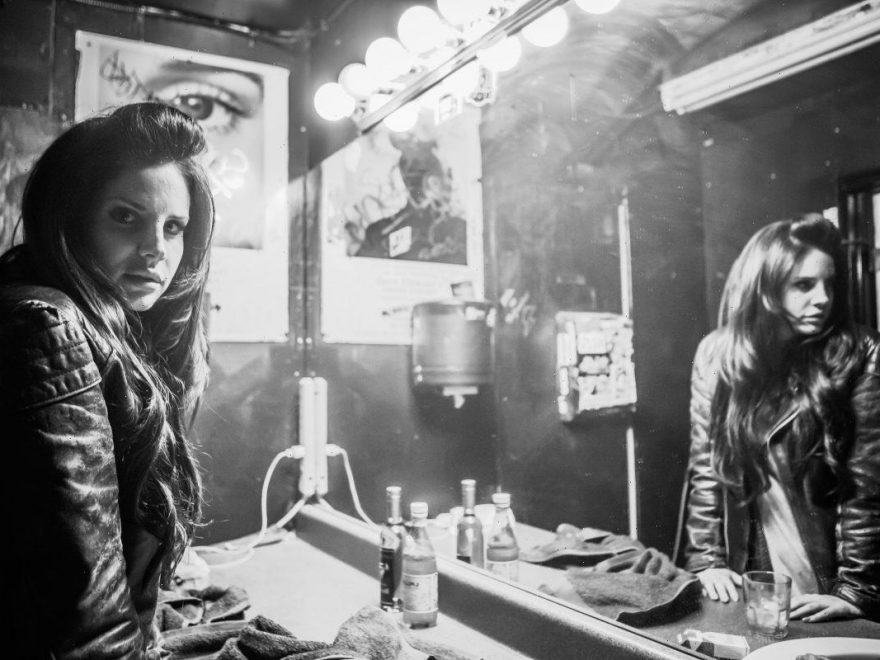 John Lennon’s son, Sean Lennon, is a musician in his own right. He once collaborated with Lana Del Rey to make “Tomorrow Never Came,” one of his most famous songs. Subsequently, Sean revealed what he thought of Del Rey — and the process of creating “Tomorrow Never Came.”

Del Rey constantly pays homage to the pop and rock music of the 1960s. Her songs contain references to Tommy James and the Shondells, Jim Morrison, The Crystals, and so much more. Once, she released a song called “Tomorrow Never Came” which mentions John and Yoko Ono in the bridge. Fittingly, the song features guest vocals from Sean.

During an interview with Paper, Sean discussed the origin of “Tomorrow Never Came.” Sean said Del Rey called him to see if he would collaborate with her on the song. This surprised Sean because they had never met.

Upon hearing “Tomorrow Never Came,” Sean was impressed. “It was very minimal, but the song was already very good,” he said. “I remember thinking, ‘Her voice sounds so beautiful and rich and textured that I need to get a better vocal mic.’ I was too scared to sing on the same song as her with one of my s—– microphones.”

Sean enlisted some help from someone else. “So I called an engineer friend of mine, I said ‘Listen, you gotta help me, I gotta do this song tomorrow or the next day — I need a good vocal mic.’” Sean recalled. “And he hooked me up with his friend.” The friend let Sean use a microphone that was previously used by Johnny Cash.

Sean was enthused with his vocals on “Tomorrow Never Came.” “I’m really excited because my whole life I never really bothered to get a good mic because I never really considered myself a singer,” he said. “So I sang through this mic and it really felt like it changed my life. I had never heard my voice sound that good.” Sean felt “Tomorrow Never Came” was a magical gift from the universe.

Del Rey and Sean did not release “Tomorrow Never Came” as a single and it didn’t chart on the Billboard Hot 100. Its parent album, Lust for Life, was a hit. It reached No. 1 on the Billboard 200, staying on the chart for 22 weeks.