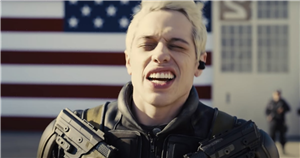 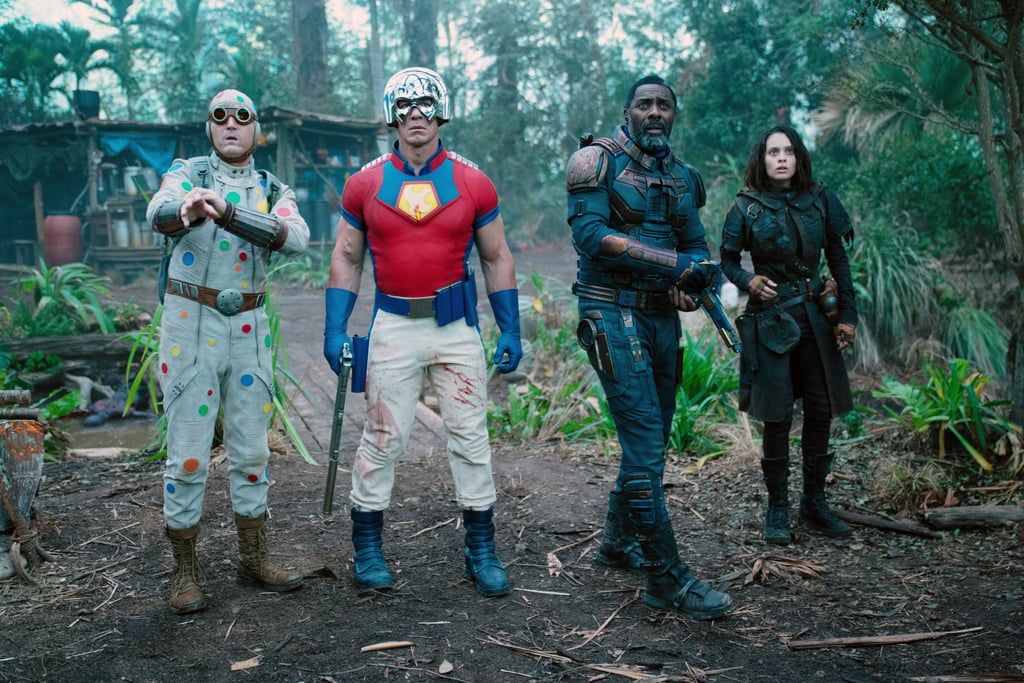 Confused About The Suicide Squad? Here’s a Guide to Who They Are and What They Do

When a mission calls for a group of niche and unique villains-turned-antiheroes, you know you’re going to get an even more unique set of powers. Although not every character in The Suicide Squad, which premiered in theaters and on HBO Max on Aug. 5, has actual superpowers, they all have a particular set of skills that come in handy for near-impossible missions.

The film finds the prisoners of Belle Reve as they’re sent by Amanda Waller to destroy Jotunheim, a Nazi-era prison and laboratory in South America. Of course, dealing with a group of former and current villains means that nothing goes to plan. Even those with the powers of super-strength and durability find themselves in a sticky situation thanks to the Corto Maltese army. From Bloodsport’s marksmanship to King Shark’s love of human flesh, we’ve broken down the powers of The Suicide Squad ahead.