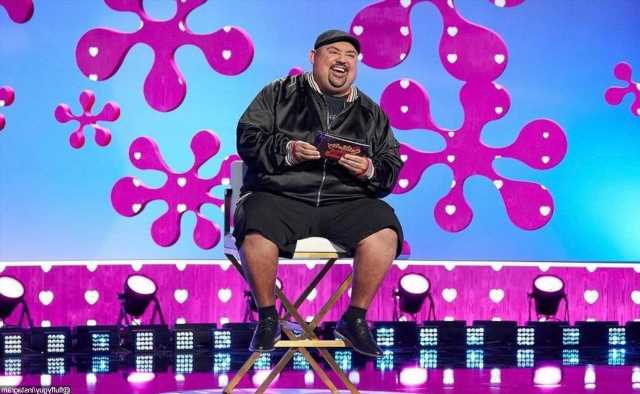 The Netflix star, who has to make the announcement on his 45th birthday, is originally set to conclude his 73-performance tour with the San Antonio stop, but has to cancel it so he can quarantine for 14 days.

AceShowbiz -Comedian Gabriel Iglesias was forced to cancel his upcoming standup show in San Antonio, Texas, as he tested positive for COVID-19. The comic announced the cancellation on Thursday, July 15 in a video which was titled, “Announcement I didn’t want to make on my bday.”

Gabriel added that his condition got better fast, thanks to the fact that he has been vaccinated. As for his symtomps, Gabriel a.k.a. Fluffy said he’s experienced chills, body aches and loss of taste and smell, but said the symptoms were not “debilitating.”

He shared, “Not the way I wanted to spend my birthday but at least I’m alive and I have cake. I can’t taste it or smell it, but I have it. Other than that, I feel pretty good. My health is pretty good. I’ve been vaccinated and I credit that to getting me through as quickly as it did.”

The Netflix star was originally set to conclude his 73-performance tour with the San Antonio stop, but he had to cancel it so he can quarantine for 14 days. According to the Tobin Center, people who purchased tickets for the San Antonio show will be issued an automated refund.

Experts say that there is a slim chance of vaccinated people getting COVID-19 compared to those who have not vaccinated. While developing COVID-19 after getting fully vaccinated is rare, it is possible and “expected,” the Centers for Disease Control adds.