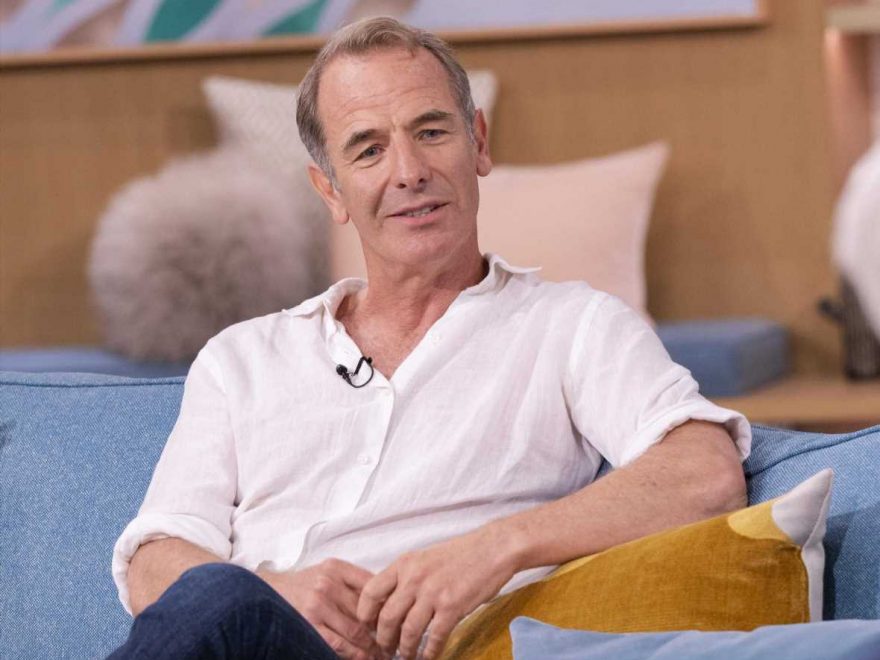 ROBSON Green has revealed his secret drink and drugs battle for the first time.

The actor and presenter, 56, became a heartthrob in the 90s after shooting to fame as fusilier Dave Tucker in drama Soldier Soldier. 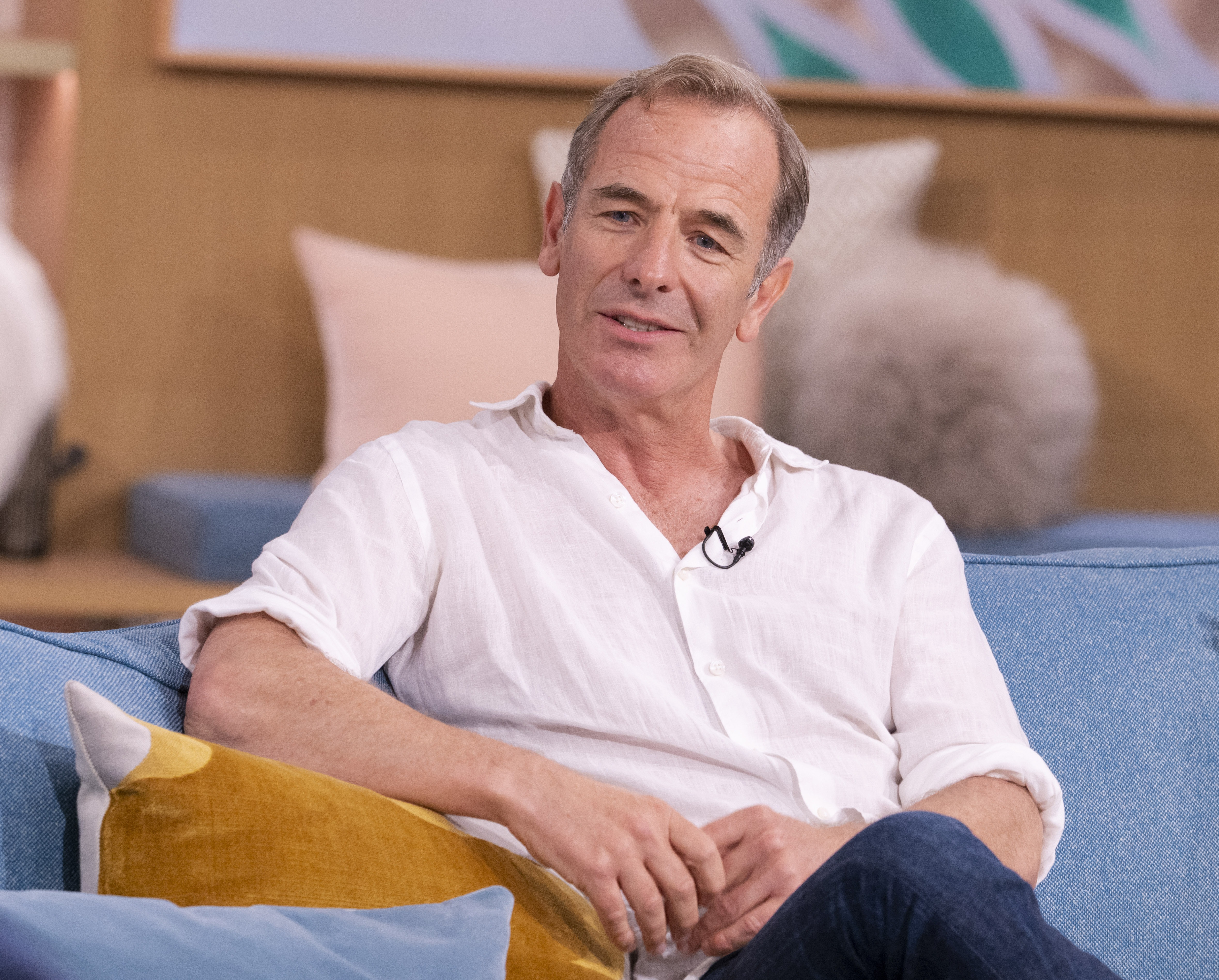 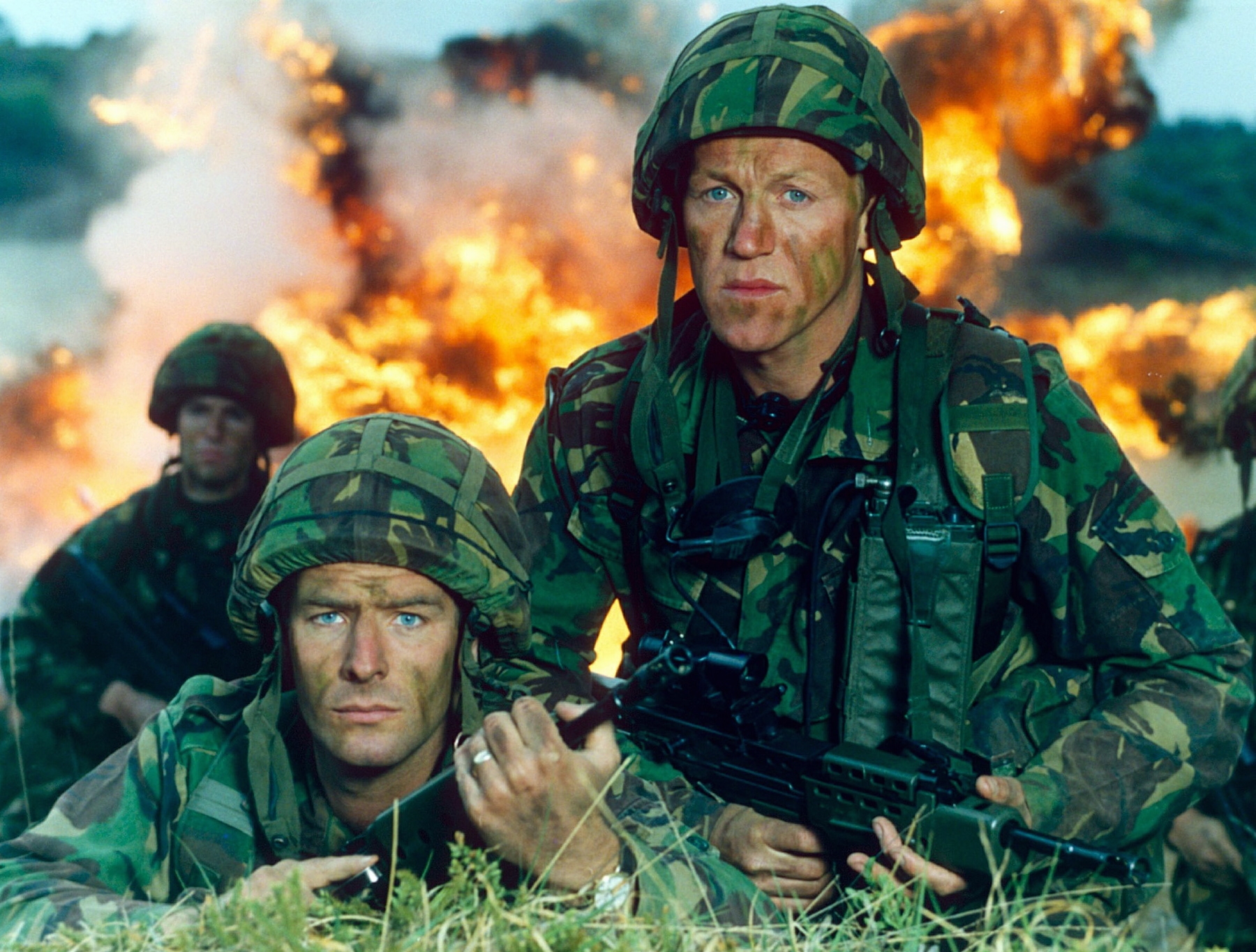 He then went on to top the charts with co-star Jerome Flynn, their ballads selling millions of records.

But behind the scenes Robson was far from clean cut.

He told the Mirror: “I was just 26 years old when real fame came knocking at my door with a drama called Soldier Soldier watched by 21 million people.

"I started having real problems with fame and alcohol and drugs.”

His antics impacted those closest to him and he branded his relationships at the time a "car crash".

Robson divorced his first wife Alison Ogilvie in 1999 after eight years of marriage.

At his lowest point Robson decided to seek help from a therapist. They tried to get Robson to understand who he really was and suggested he reignite his passion for fishing.

Robson credits it with turning his life around.

The hobby became part of his career years later with him hosting Extreme Fishing with Robson Green on Channel 5.

And he reinvigorated his career in the new century with lead roles in crime dramas Wire in the Blood and Grantchester. 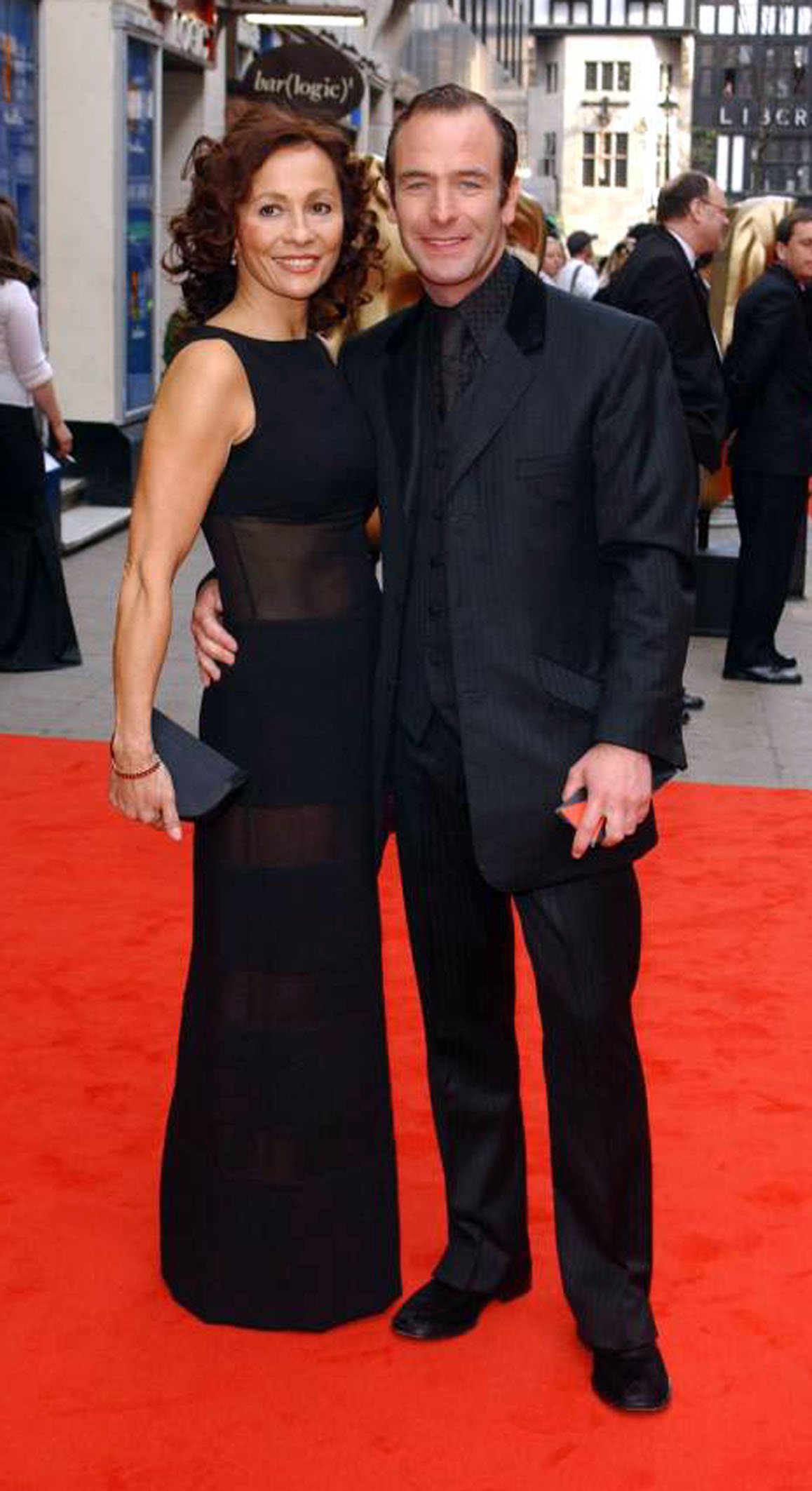